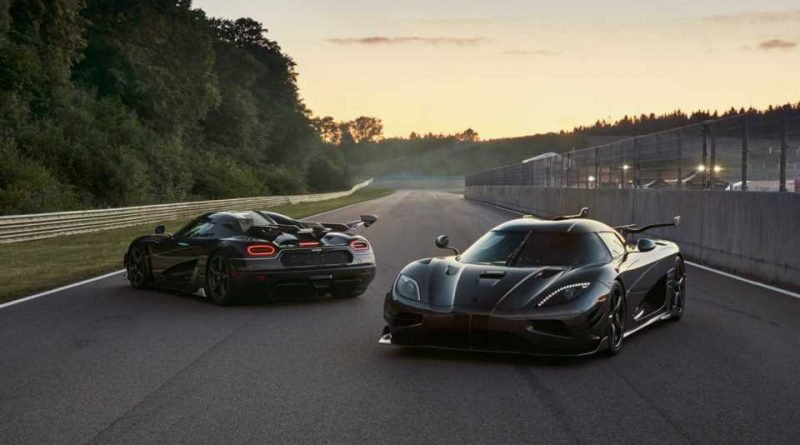 Christian von Koenigsegg is a fascinating person. Standing in his presence, you imagine that once the meticulous Swede thinks of something, he commands it into existence through sheer force of will. You look at sublime machines like his company’s Regera, Agera RS, and all-new Jesko as birthed fully formed from the ether. The company that bears his name owes everything to his ability manifest his mind’s creations—and frozen chicken.

Young Koenigsegg had developed a love and fascination with automobiles from a very early age, and by his late teens he knew he wanted to build his very own one day. Untroubled by the fact that doing so would require a substantial amount of money, Koenigsegg started an import/export company and set about trading in everything and anything to accomplish his goal. This included plastic shopping bags and a fair number of frozen chickens.

By his early twenties, Koenigsegg had amassed enough cash for his car-building venture and set out to build his dream car. Two years later in 1994, with the help from a small cadre of team members and a dose of his own brilliance, Koenigsegg debuted the prototype for what would become his first supercar: The Koenigsegg CC.

Much of that original Koenigsegg CC was built in-house by Christian and the company’s newly-formed team. The CC would later debut at the Cannes Film Festival to a thrilled audience, a reception that’s followed pretty much every single car Koenigsegg’s made since then. And though that original frozen chicken-funded CC was built by hand, more than two decades later it’s said to still run perfectly.

As Koenigsegg enters its second decade of existence and sets forth with the debut of the company’s all-new Jesko—a 1,600 horsepower hypercar that could break the fabled 300 mph mark—as well as debut a rumored vehicle using the company’s proprietary free-valve technology, it’s fascinating to look back and marvel at the accomplishments the company has been able to achieve.

In the short time Koenigsegg has existed, the Swedish company has had an indelible impact on the supercar industry. None of which would’ve been possible without Christian’s drive and funnily enough, frozen chicken. 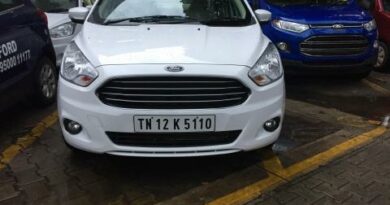 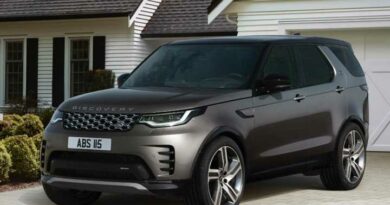 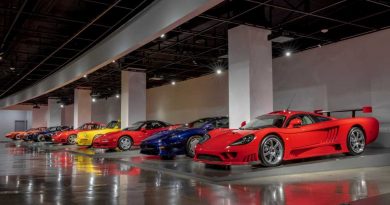 The Amazing Cars of the Petersen Automotive Museum’s “Supercars” Exhibit