The Kia Seltos and Sonet featuring the new logo will be launched in the first week of May 2021.

Kia Motors India has now been renamed as Kia India. The company has also announced the launch of its new logo and brand slogan – ‘Movement that inspires’.

Kia’s new logo resembles a handwritten signature and replaces the old roundel. India is the first country after South Korea where the brand relaunch has taken place. The Seltos and Sonet will be the first products to get the new logo. Both cars will get new features and will be launched in the first week of May 2021.

Kia has emerged as the fourth best-selling car brand and the fastest carmaker to achieve 2,50,000 sales in the country. According to the company, 60% of its sales come from top variants of the Seltos, Carnival and Sonet.

Kia plans to expand its dealer network to 360 touchpoints, covering 218 cities including Tier-3 and Tier-4 towns by the end of this year. 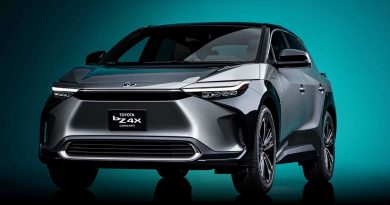 The Toyota bZ4X Concept Hints at Things to Come 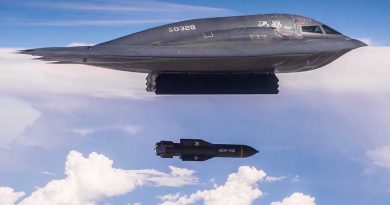