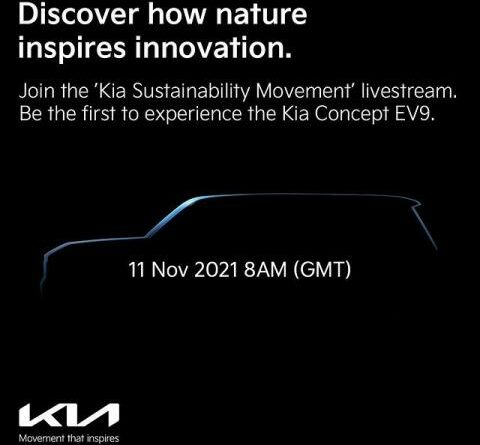 The Kia EV9 is expected to go on sale in multiple international markets.

Kia is all set to unveil its full-size electric offering, the EV9 SUV. The all-new Kia EV9 will be unveiled on November 11, making it the flagship offering of the brand’s EV lineup.

Kia released a teaser of the upcoming EV9 SUV, alongside the unveil date. The teaser showcases a silhouette of the full-size SUV, which bears a resemblance to the brand’s Telluride offering.

While details of the electric SUV are scarce, the Kia EV9 is expected to use Hyundai Motor Group’s e-GMP architecture, which will also be used by Hyundai’s Ioniq 7 (also expected to be unveiled soon). The EV9 will also be offered in multiple powertrain options including two and four-wheel drive configurations.

The Kia EV9 is expected to go on sale in multiple international markets, but whether or not it will come to India is yet to be announced. 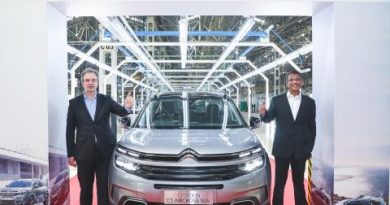 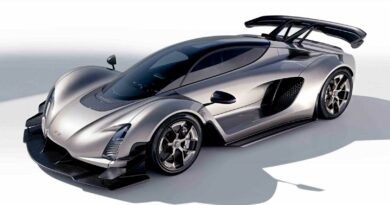 Does the Czinger 21C Supercar Herald the 3D-Printed Future of Car Making? 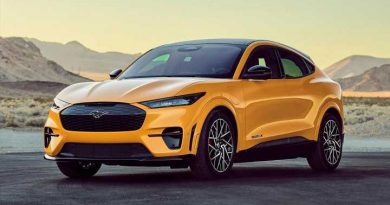