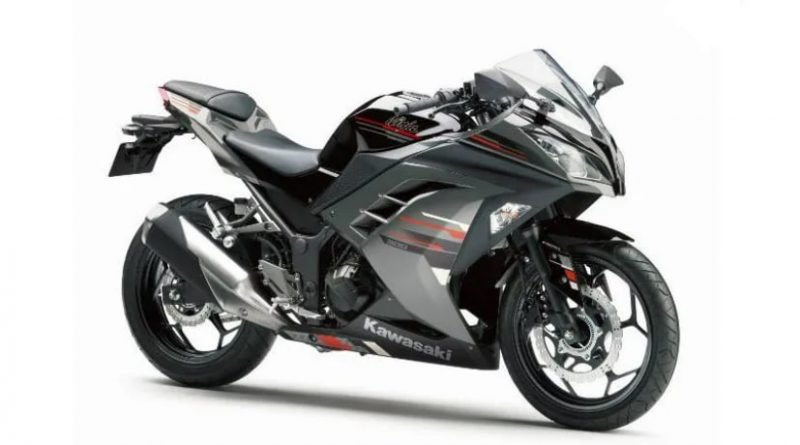 Kawasaki dealers have already begun the process of contacting Ninja 300 owners and asking them to bring their motorcycles to their nearest service centre, where the company will replace the front brake master cylinder free of cost.

The Kawasaki Ninja 300 ABS continues to be powered by the same 296 cc, four-stroke, 8-valve, DOHC, parallel-twin engine which puts out 38 bhp of maximum power at 11,000 rpm and 27 Nm of peak toque kicking in at 10,000 rpm. The Ninja 300 has a six-speed gearbox and also gets an assist and slipper clutch. It was last year that Kawasaki managed to increase localisation on the Ninja 300 ABS by sourcing components such as brakes, tyres, alloys and a few body panels as well. Currently, the Ninja 300 ABS is priced at ₹ 2.98 lakh (ex-showroom, Delhi). 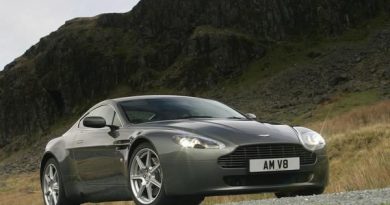 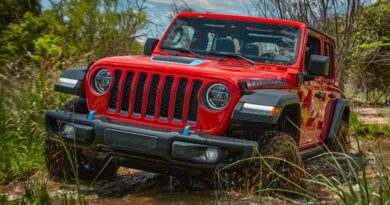