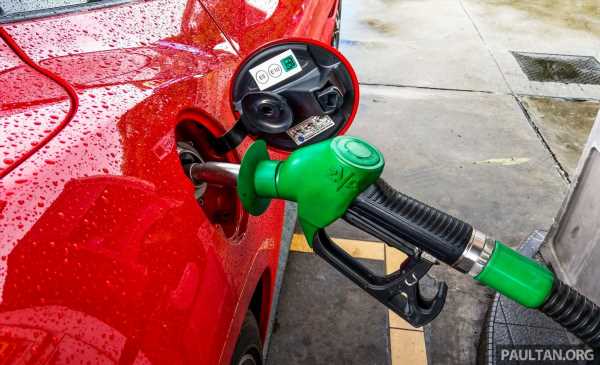 There’s a price increase yet again for RON 97 petrol – the fuel goes up by two sen to RM2.65 per litre, up from the RM2.63 per litre it was at last week. No change in the pricing of RON 95 petrol; it remains at RM2.05 per litre, which is the price ceiling set for it by the government in February this year.

These prices take effect from midnight tonight until Wednesday, June 16, 2021, when the next set of fuel price updates will be announced. This is the 24th edition of the weekly fuel pricing format this year, and the 127th in total since the format was introduced in 2019. 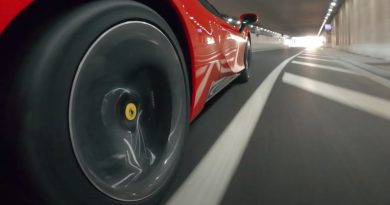 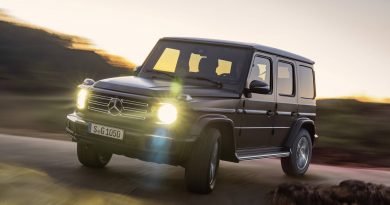 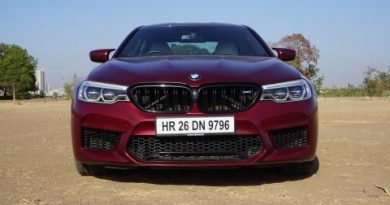 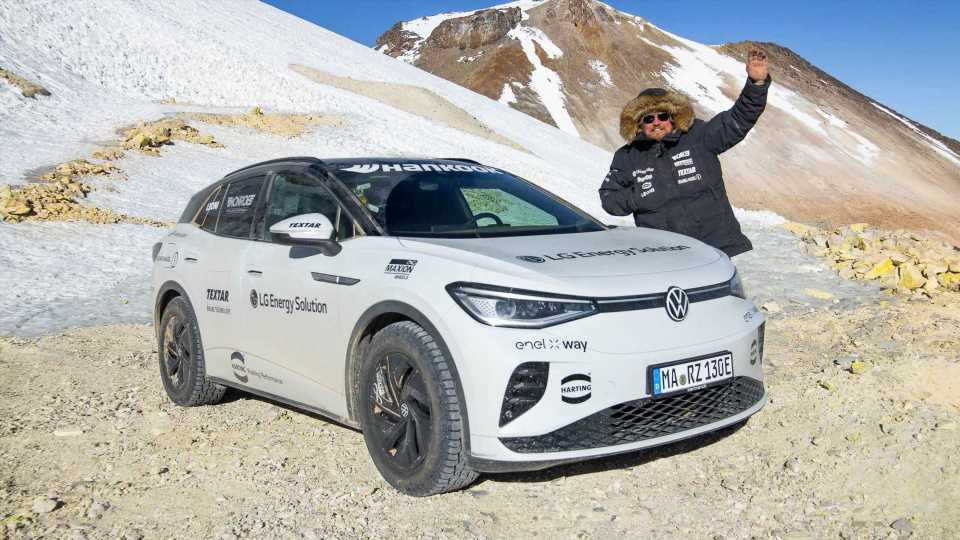 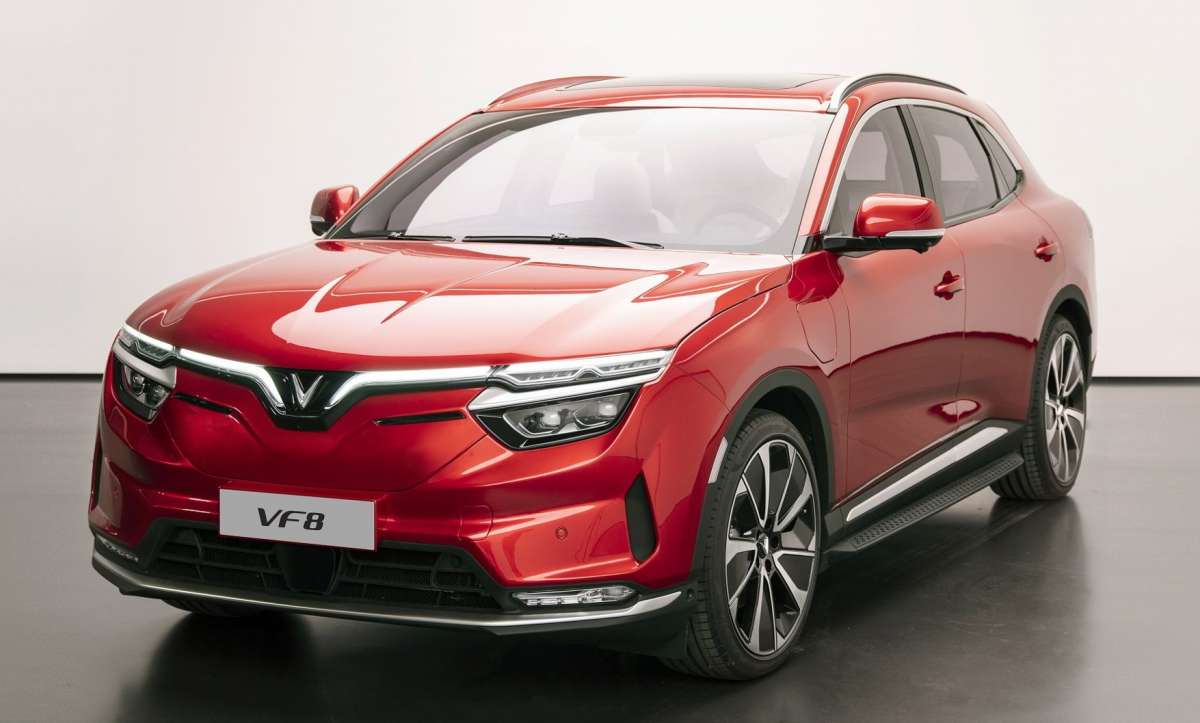