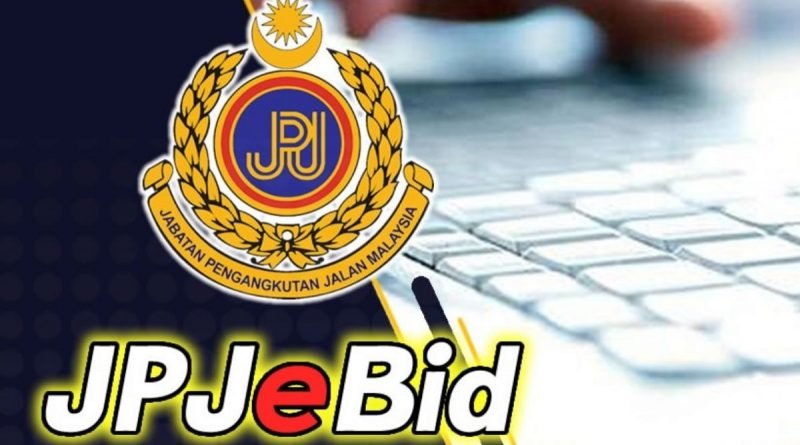 The JPJeBid online vehicle number plate bidding system has raked in RM15.6 million in revenue from the five states it has been introduced in, within the last four months, The Star reports. According to road transport department (JPJ) vehicle registration numbers unit director Datuk Mohd Rusdi Mohd Darus, Putrajaya and Federal Territory plates have led the way in terms of revenue generated so far.

“In Putrajaya, the department collected RM3.1 million in revenue, followed by Federal Territory (RM1.56 million) and Sabah (RM1.1 million),” he said. The online bidding system has been rolled-out in Putrajaya, Federal Territory, Kedah, Penang and Sabah. It has just been introduced in Johor, and Mohd Rusdi said that Negri Sembilan will be the last state designated for the system, with the introduction there slated for November 28.

He said that the JPJeBid system had been well received so far by the public as it was hassle-free. “Our online system is user-friendly and there is no requirement for documents and bank drafts when bidding for numbers manually, ” he said. “So far, about 57,165 individuals have registered as bidders under the JPJeBid system,” he revealed, adding that he department expects the revenue collection through the system will to increase by the end of this year.

Meanwhile, Johor JPJ director Razali Wagiman said the state was targeting to collect more than RM1 million in revenue through the system for the JTR plate series. He said that the results of the five-day bid, which starts at midnight today until 11.59 pm on Sunday, will be announced next Monday.

The system began as a pilot project in April with the Putrajaya FC plate series, and the new format was then adopted for serial use starting with the Federal Territory, with the VDN plate series in June. This was followed by its introduction in Kedah. The procedure for registration and the bidding process remains unchanged from that detailed earlier. 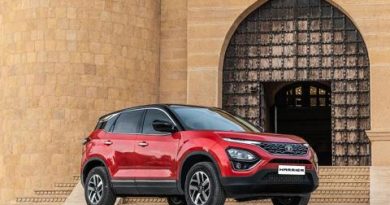 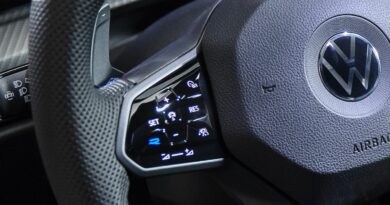 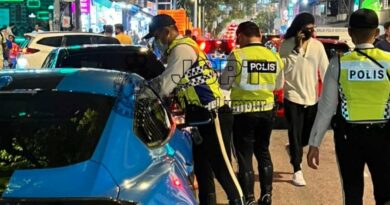 Police cracking down on illegal parking in KL city – paultan.org 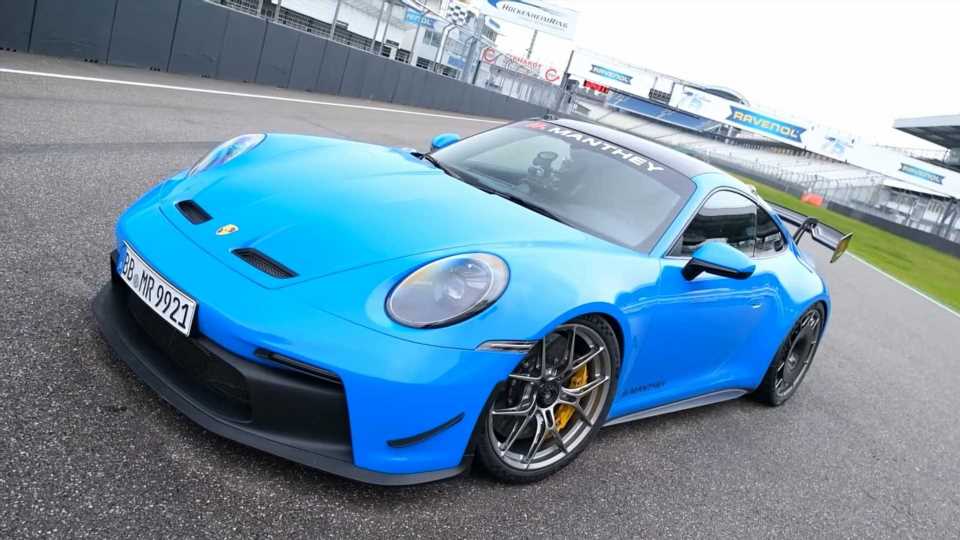 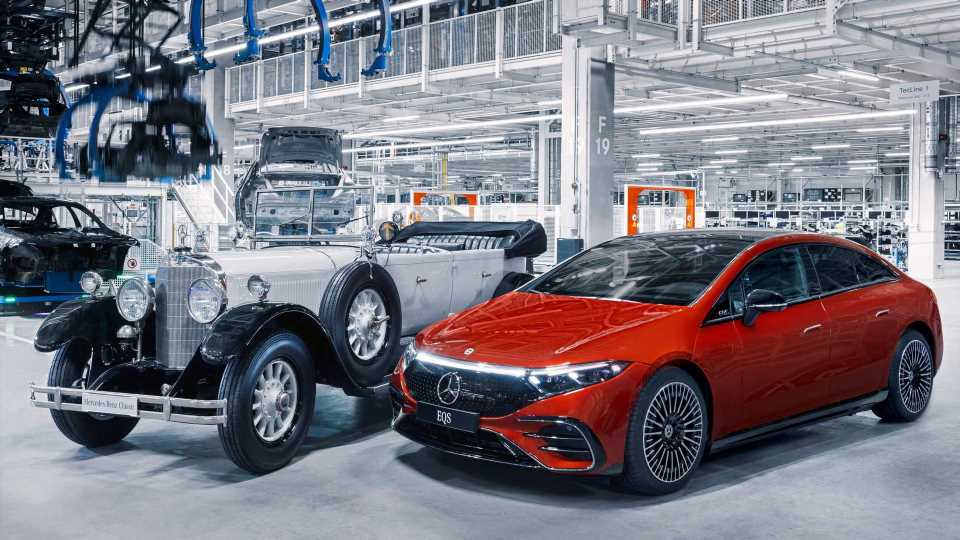 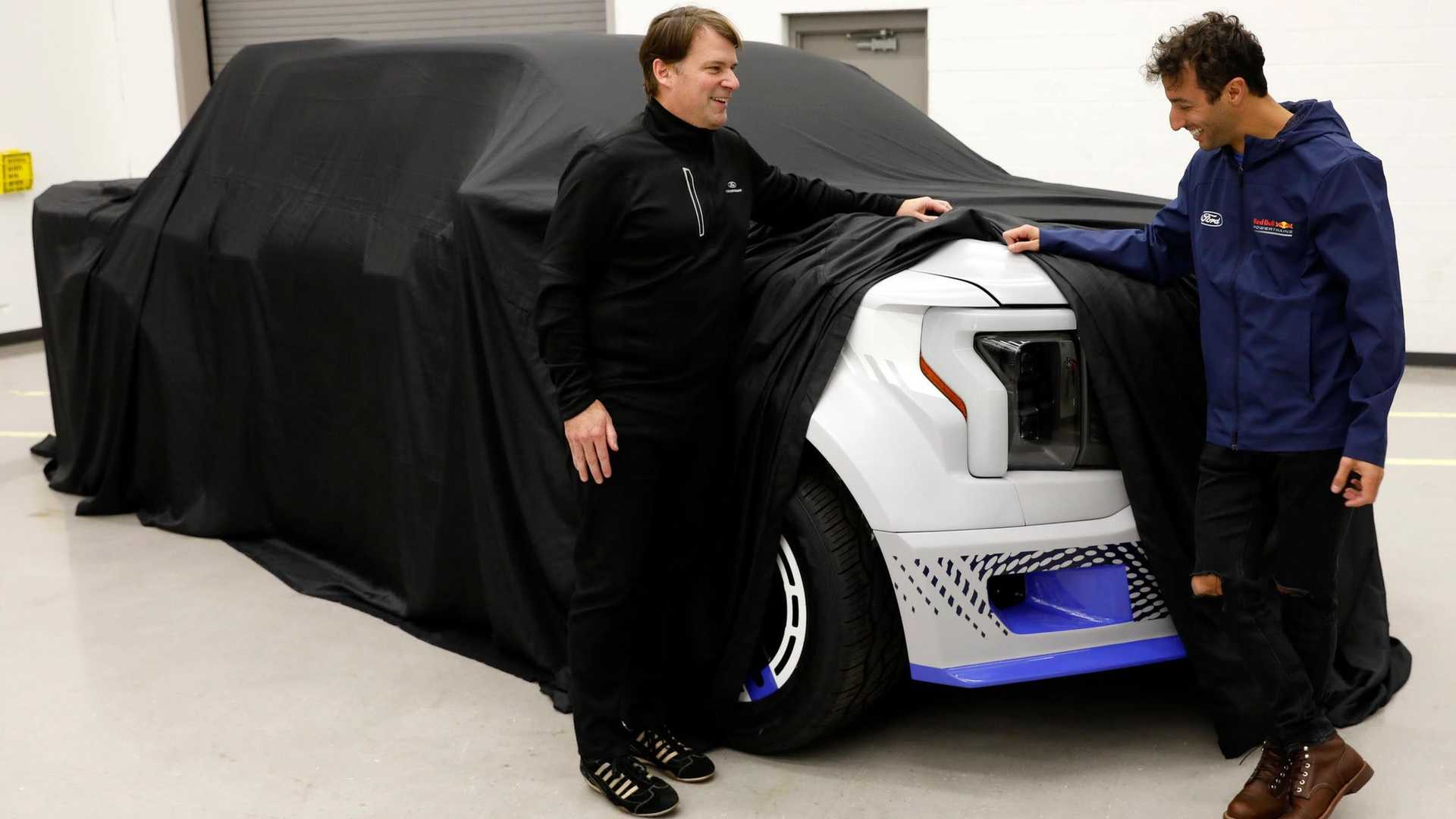