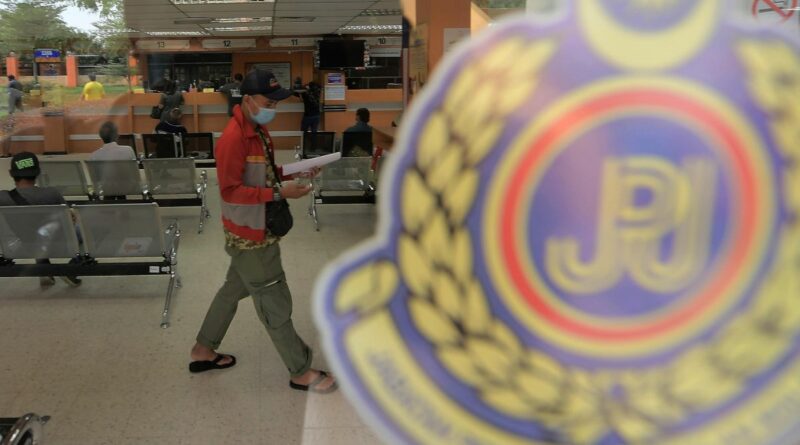 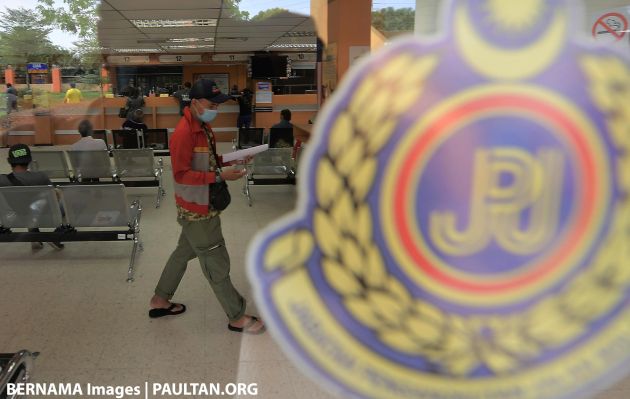 The late rush is on for road tax and driving license renewal, because the grace period for the expired documents is ending on December 31. As of mid-November, a total of 3.78 million vehicles throughout the country were still running on expired road tax, the road transport department (JPJ) said.

“For now, they still have a chance to renew their road tax, but after December 31 there will be no more warning or extension of the grace period,” JPJ deputy director-general (planning and operations) Aedy Fadly Ramli said in a reminder last month.

Amidst the rush, this announcement takes extra importance. JPJ has announced that its MySikap online system will be shut for system maintenance from 6pm on December 17 (next Friday) to 6am on December 19 (next Sunday). During that period, no transactions will be processed. 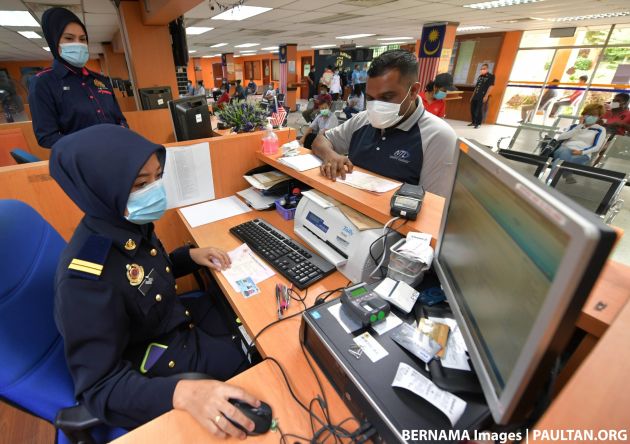 Also, there will be no physical counter services at all JPJ outlets nationwide on December 18 (next Saturday). JPJ has been open throughout the weekends of late to cater to the road tax/lesen renewal rush, by the way, so you can try your luck outside of December 18.

The leeway for the renewal of road tax and lesen was announced on June 1. In line with the closure of land transport agencies at the start of the full movement control order (FMCO), the transport ministry had announced that those with their driving license, road tax or vocational license (PSV/GDL) expiring between June 1 to July 31 this year had been given an extension until September 30 to renew the documents.

In September, transport minister Datuk Seri Wee Ka Siong announced that the deadline had been extended until the end of the year. Wee recently paid an unannounced “spot check” visit to Johor JPJ’s headquarters in JB and was angered by the snaking long lines around the building, caused by faulty printers. 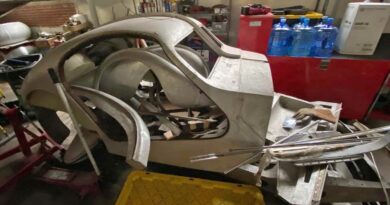 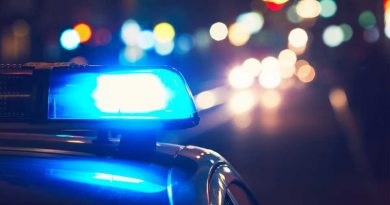 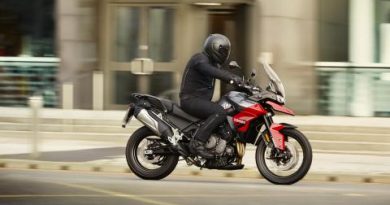