Jeep surprised no one at all back in July when they announced the Wrangler Rubicon 392 was going into production. Finally, a V8-powered Wrangler was on the way. But as it turns out, that V8 power—470-horsepower, to be exact—is going to come at a cost. A big cost.

As pointed out by Motor1, a member on JLWranglerForums who ordered one of the high-powered Jeeps shared new information they received Tuesday afternoon. This included the truck’s VIN, what appears to be the “Ultimate Sport” trim level, and the price: $77,055. That’s more than a 2021 Ram TRX—y’know, the 702-hp Hellcat truck—which starts at $69,995. They also mentioned that only two extra options were selected on the car: the dual-piece top and the towing package. Unless those two packages add up to more than seven grand, the most powerful production Wrangler ever is gonna cost north of $70,000, no matter what boxes you check. 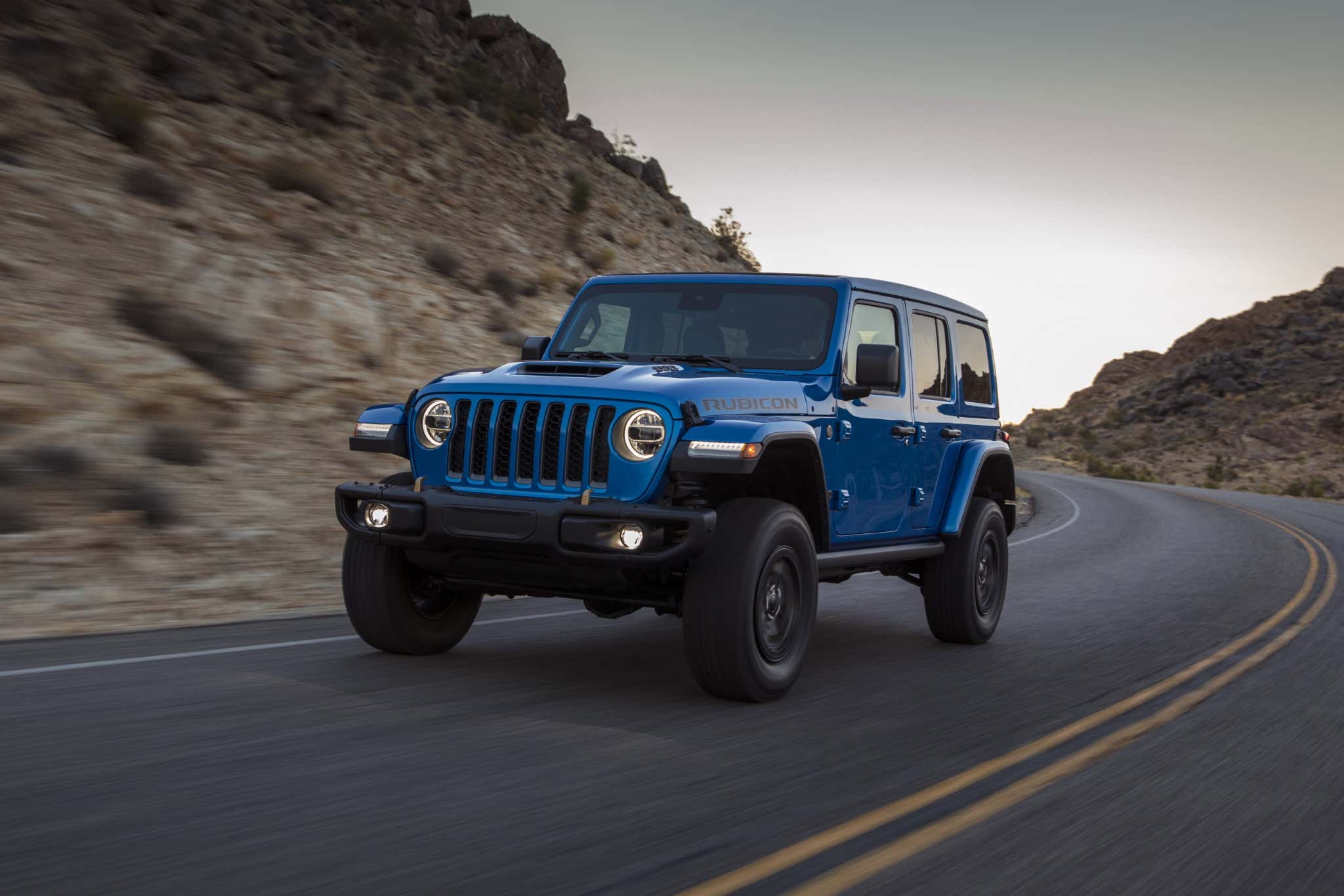 That’s a lot of money, but it’s an especially large quantity of cash for a Jeep Wrangler. The “Ultimate Sport” isn’t just a standard Rubicon with a V8 thrown in, though. It has a one-inch lift over the non-V8, it rides on Fox aluminum monotube shocks tuned for a variety of driving situations, and it has five-link suspension front and rear for the best possible control of its Dana 44 axles. The front swaybar also has an electronic disconnect for extra articulation, just like on other Rubicons.

Thirty-three-inch tires on beadlock-capable 17-inch wheels are also standard, as are locking differentials and a unique hood scoop that allows for stellar water fording and desert driving. Pricing hasn’t been revealed for other equipment options, but considering just two add-ons apparently get the 392 into the $75,000 range, it’s definitely possible that $80,000 Jeep Wranglers will be crawling around a strip mall near you very soon. God help us. 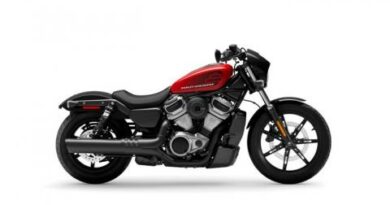 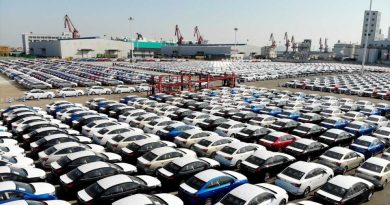 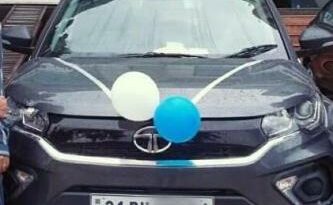 First pic of a BH-series plate; this is how it looks