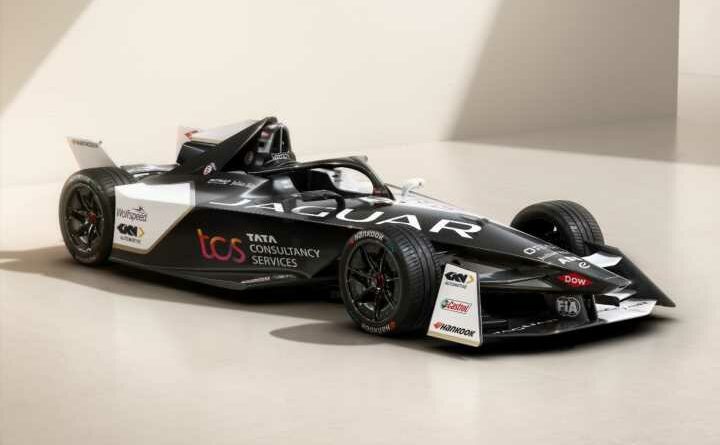 The ninth Formula E season is right around the corner and teams have been busy showing off their best attempts to hide the wedge-like styling of the new third generation racer. Porsche and newcomers McLaren have already shown their hand for the 2023 season, now it’s Jaguar’s turn. This is the I-Type 6, the “most advanced all-electric Jaguar race car ever.”

Of course it would say that, because Formula E is both a spec series and, arguably, the pinnacle of EV motorsport. But look past the clunky ‘Gen3’ car’s looks – neatly disguised by Jaguar’s new half-white, half-black livery – and you’ll notice some major changes over the old car. Power from the rear-mounted electric motor is up from 340hp to 476hp, which, according to Jaguar, means cars are now capable of hitting 200mph. That’s a big deal, as the caveat to Formula E’s close racing has always been relatively slow and clunky cars.

Efficiency is the car industry’s trendy new buzzword and Jaguar’s not shy of using it. Like its competitors, the I-Type 6 now features a second motor up front that’s purely used for recovering energy under braking. And speaking of brakes, Gen3 cars don’t have conventional discs and pads at the back, as rear braking is handled exclusively through rear battery regen. The Gen3 car is slightly shorter and narrower than before, too, resulting in a 50kg weight saving. Pay attention, F1.

It all sounds very impressive, but the same can be said for every team on the 2023 grid. That’s the nature of spec racing. Though teams can develop their own electric motors and inverters, it’s still a restrictive series that’s recently undergone a manufacturer exodus. Mercedes, BMW and soon Porsche are all bowing out of Formula E, with Jaguar being one of a handful of carmakers sticking with it. But the company is adamant that there’s a lot to learn from Formula E, less from a hardware perspective and more from the efficiency side (there’s that buzzword again). That said, the race car’s inverter, an area that is open to development under Formula E’s regulations, could make its way into production when Jaguar rebrands itself as an “all-electric modern luxury brand” from 2025.

Ultimately, though, the I-Type 6’s primary role is to bring home the silverware. Jaguar’s Mitch Evans was this season’s runner up to Mercedes’ Stoffel Vandoorne. But as the German squad have pulled out of the series for the 2023 season, Jaguar will be hoping for a clearer run to the championship. Evans returns alongside Sam Bird for season nine, which kicks off in Mexico City on 14th January. The cars won’t be any louder, but Formula E is pinning its hopes on faster cars to win the naysayers over. We’ll be watching with interest. 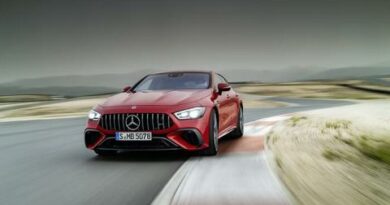 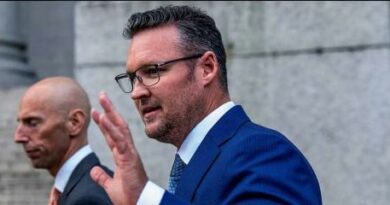 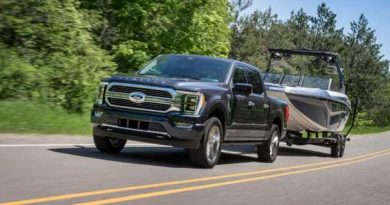