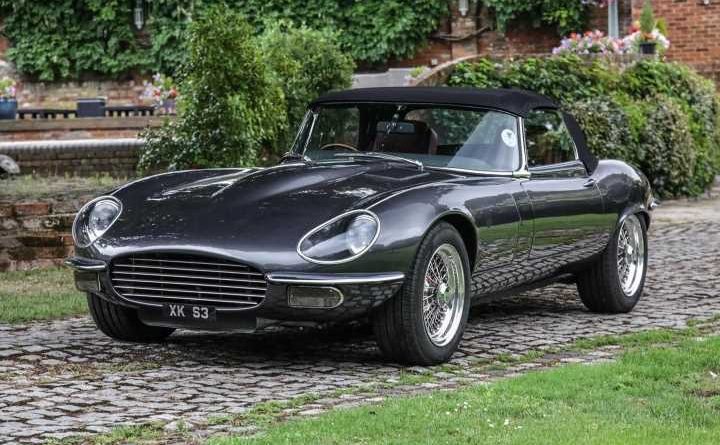 Thought the V12 E-Type was the one to avoid? Not this one…

Here we are, just six days into its 60th anniversary year, already talking about the Jaguar E-Type. Must be a record. But we make no apology for that, and you can expect plenty more where this came from as 2021 unfolds. Because there's nothing like an E-Type; it's Jaguar's most storied creation by a mile, perhaps Britain's best loved sports car and up there with the Mini and the Land Rover as one of the icons of automotive history.

Given its significance to Jaguar's history and this particular anniversary, it's more than likely that 2021's attention will be focused on the Series 1 E-Type FHCs. And why wouldn't it be? For many the first is very much the best as far as E-Types go, the purity of both the XK straight-six and the original design never equalled by later generations.

So why on earth, given all that, feature a V12 Roadster from the year before production ended? More than that, why feature an E-Type V12 drop-top for sale at hundreds of thousands of pounds? Well, devotees will have notice that this isn't just any old V12 E-Type; it's not even a good-as-new E-Type, either. This is a bespoke E-Type build from specialists Southern Classics, described as 'one man's dream of the ultimate E-Type' and now on offer less than 400 miles after it's been completed. It looks staggering.

What began life as a matching numbers 1974 roadster has been totally overhauled. The bodywork has been modified to accommodate wider tyres, which helps the S3 aesthetic no end; the 5.3-litre V12 has been tickled to 6.0-litres and 450hp with the help of Jenvey throttle bodies; and a Tremec five-speed manual gearbox has been fitted as well as host of other modifications to the brakes, suspension and steering.

Truth is, however, those tantalising mechanical mods might not even be the best bit of this E-Type. Repainted in McLaren Palladium Grey with red Connolly leather and the most stunning turned aluminium dash (with air-con and sat-nav incorporated), it's nigh-on flawless. Clearly many thousands of hours (and pounds) have been spent on creating this E-Type, because the end result is jaw-dropping.

As is the price, which shouldn't come as too much of a surprise. This V12 is for sale at £300,000, indicative of just how much effort has gone into the build and making it comfortably the most expensive S3 in the classifieds. However, it should be noted that it sits with 10 other E-Types for sale above £200k, so isn't exactly obscene money for Jaguar's finest. Interestingly, it's just about the same money as the manufacturer will charge for one of its Reborn E-Types, as faithful a rework of those celebrated early cars as you'll ever find.

Very lovely they are, too, but it's impossible to deny the appeal of this hot-rodded V12, the black sheep of the E-Type family come good after all these years. It might not be original, and it might not be the spec that we're meant to fawn over, sure; but in such a momentous year for the E-Type, it's hard to think of one any more enticing than this 70s' V12. And there's something you never expected to read. 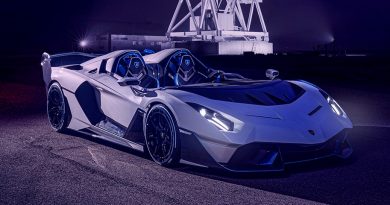 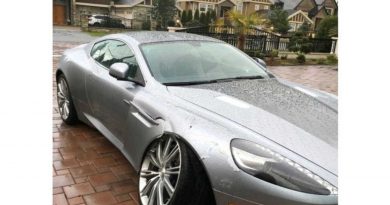 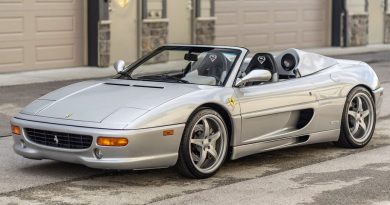