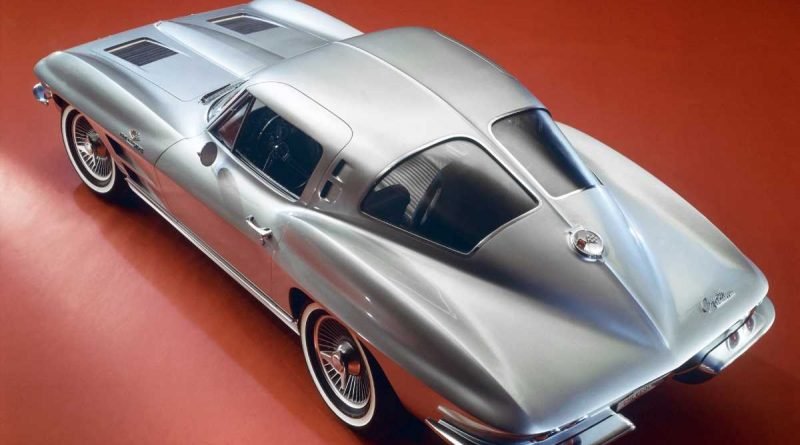 The second-generation Corvette sold from 1963 to 1967 and came to be known as the Sting Ray. This particular car was born from a handful of experimental and prototype machines that designers/engineers Zora Arkus-Duntov and Bill Mitchell had worked on toward the end of the C1 production run. For Zora, the car had yet to reach its full performance potential in the first generation. There was one big problem: the Automotive Manufacturers Association’s ban on allowing production cars to compete in racing. This didn’t stop the duo, though, as they and other GM employees dedicated after-hours time to designing and building early Corvette concept racecars. 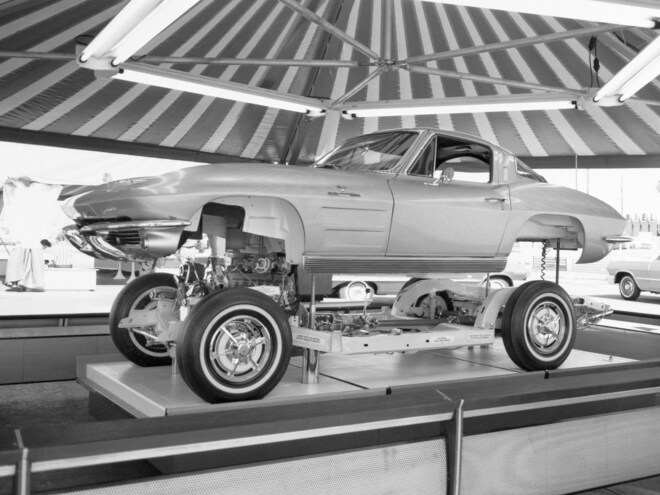 There was the Corvette Super Sport, the Q-Corvette, and even a mid-engine, open wheel car called the CERV1, but the prototype that very clearly inspired the design of the C2 was the Sting Ray Special and the XP-720. The Sting Ray Special was the brainchild of Bill Mitchell, who derived much of the car from his and Zora’s early Super Sport. He even sponsored the car in Sport’s Car Club of America (SCCA) events C-Modified class for a season. It eventually went the way of the dodo once funding ran dry, however the design and performance yielded by that car would carry into the XP-720.

The XP-720 concept came along in the latter half of the C1’s production and laid the groundwork for the C2 production car. It featured greater interior space while actually shrinking the exterior dimensions. The power plant was pushed back along with the passengers, who were now also seated closer together between the frame rails. This was done to increase stability and lower the center of gravity. 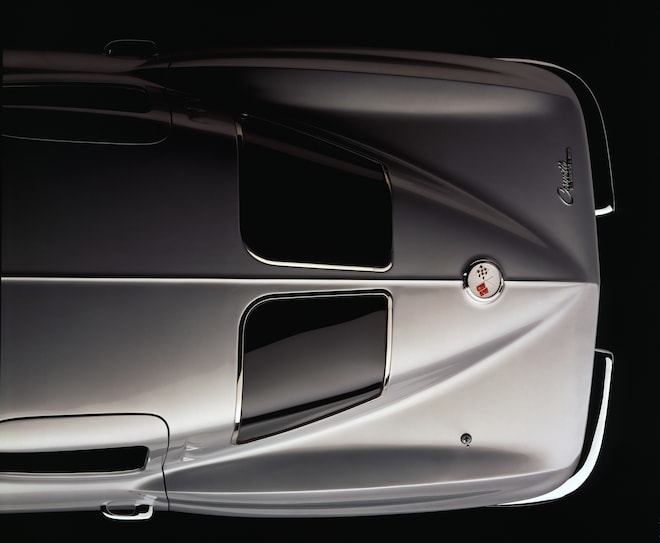 An element of the C2 that Zora fought hard to retain no matter the cost was the independent rear suspension. This was a game changer for the American performance car market and what made the Corvette unique. Another point of contention was the iconic split rear window. On the one hand, Zora thought it would be hazardous to road safety, and Bill said that it was an integral part of the unique design. In the end we got the split window for one year. Other Corvette firsts included a hydraulic power steering option as well as the most powerful (for the time) 327 V8s at 340 and 360 horsepower depending on the options selected. 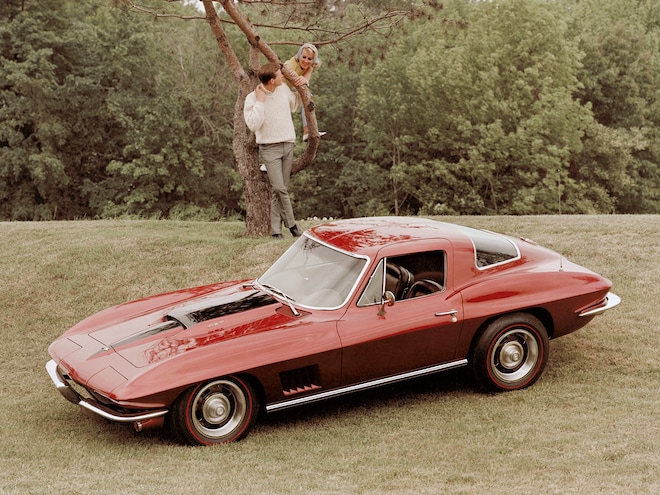 When the C2 debuted, the automotive world shook. The bulging, vented hood, creased lines from tip to tail, and performance was everything that Zora had wanted for the car since day one, and it would only get better from there. In 1964, there were only small stylistic changes and few mechanical. The fuel-injected models had 15 hp bump to 375 hp. 1965 was a huge year, literally. It was the first year of the 396 ci big-block engine (that put out 425 hp) and four-wheel disc brakes.

In 1966, two big-block variants were made available: the 396 and the almighty 427, which was rated at 435hp and 460lb-ft of torque. With two massively powerful options, the small blocks, while still no slouch, were less popular. The 1967 model year big block cars could be outfitted with the infamous L88 427 engine which was essentially built for racing. It featured 12.5:1 compression ratio, better flowing heads, and forged pistons to name a few aspects. This engine option was also accompanied by power brakes, a Positraction differential, and stronger suspension. A radio and heater delete was an option as well.

Talk about going out with a bang! The C2 Corvette is arguably the most badass, classic Vette ever made. It was the mold from which every other Corvette was cast which will become more apparent as we carry on tomorrow as Corvette Week continues with the C3 Corvette. Click here to read yesterday’s synopsis of the C1. 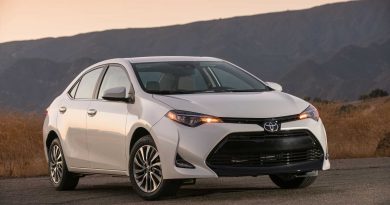