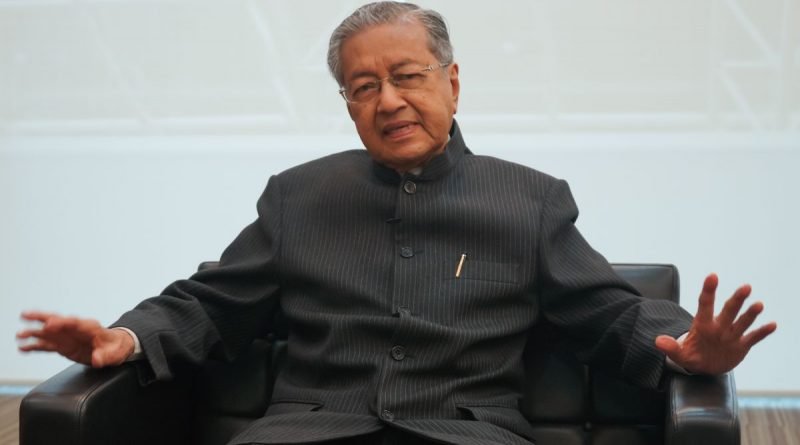 Last week, the ministry of international trade and industry (MITI) revealed that Cyberjaya-based DreamEdge had been chosen as the lead company for the new national car. The announcement was made by minister of international trade and industry Datuk Darell Leiking, who said that the company was chosen because it has a good business model that the government believes can work.

“They presented their proposal to the prime minister and he is convinced, as long as it is privately-funded and is run by experts from DreamEdge,” he said during the announcement.

Now, Bernama reports that prime minister Tun Dr Mahathir Mohamad says it was not him who approved DreamEdge as the anchor company for the new national car project.

“But it is already done, so I have nothing to say,“ he told reporters. He said he suspected that because DreamEdge was doing “a lot of things and seems to be capable,” some government departments probably wanted to have “a piece of the cake,” without elaborating further. He did however reiterate that the new national car was needed, explaining that such an introduction was to stimulate the automotive industry in Malaysia, which was not doing so well, and ensure that the country would not be left behind. “So we have to make that progress,” he said.

Mahathir added that with the world moving away from normal internal combustion engines to hybrids and electrics, the new national car should follow that path.

“If you are going to have a third car, it should be capable of at least hybridisation. That is to say it should be driven by battery but an engine must be put in in order to recharge the battery. And that would take the car maybe 1,000 miles. So we are moving in that direction,“ he explained.

Stating that the car business was not static, he said that the project will also present the opportunity for Malaysians to learn. “The engineering industry itself must cope with new development and now we are using all kinds of automatic devices, we are talking to the car and the car talking back to us,“ he said.

DreamEdge, a Cyberjaya-based innovation and digital engineering services company, revealed during the announcement last week that the as-yet-unnamed new national car model will be a plus-sized B-segment sedan (initially mentioned as C-segment, and later corrected) equipped with a regular ICE or hybrid powertrain. It will be built via contract manufacturing, but the identity of the assembler is not yet known.

The company said an engineering capability model mock-up will be revealed at the end of this month, and the first prototype has been slated to be shown in March 2020, with the final product scheduled for market introduction in March 2021. Daihatsu Motor Company will provide technology support for the programme, but it will not have any equity in the project. 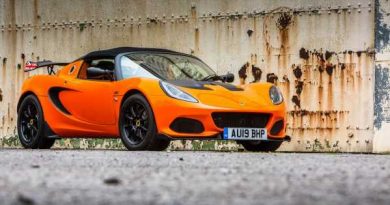 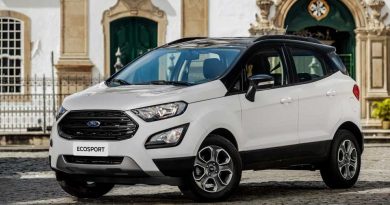 Ford Pulls the Plug on Its Entire Brazil Operation 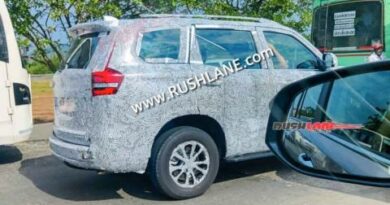