Home » News & Features » Is this the Honda Amaze-based compact SUV for India?

Honda plans to launch two new SUVs in the Indian market. Among them is a new compact SUV that is likely to replace the WR-V.

We got our first glimpse of the model when Honda released the SUV RS Concept. Now, new images believed to be of the production-spec SUV RS have surfaced online.

The car seen in these images has an upright front fascia that appears to be inspired by the Amaze. It has a hexagonal grille with chrome inserts and sleek LED headlights. The rear of the car features L-shaped tail lamp clusters. Overall, it looks like a typical crossover with bits like skid plates on the front and rear bumpers and black plastic cladding around the wheel arches.

Reports suggest that the new SUV will be based on an updated version of the PF2 platform that underpins the Amaze. The car is likely to be powered by a 1.2-litre petrol unit with some form of hybridization and a 1.5-litre diesel engine. 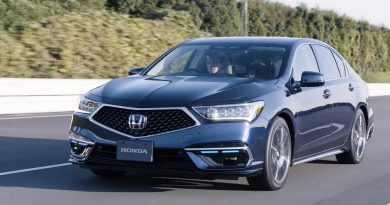 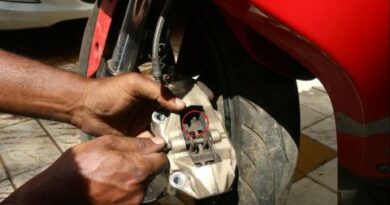 DIY Guide: How to replace the front brake pads on a TVS Apache RR310