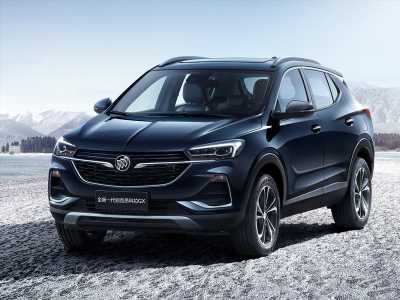 A larger Encore GX is coming to the U.S. next year, and as you’ve noticed by now it will not be a sedan.

For over a decade now Buick has been a mostly Chinese brand that just happens to sell cars in the U.S., offering a much more varied lineup in the Middle Kingdom than back home on its native soil. One of the effects of this is that China is just about the only world market where Buick sedans sell in any great number. Now even that is changing as Chinese buyers turn from sedans to crossovers and SUVs.

Automotive News notes that just in 2019 Buick has dropped the LaCrosse sedan from its lineup, alongside the Cascada convertible. The last remaining cars in its lineup could be next, as Buick decides whether to drop the Regal Sportback and the Regal TourX wagon, both of which are produced at the Opel plant in Russelsheim, Germany. The problem with those two models is that GM doesn’t even own Opel anymore — it sold Opel to France’s Peugeot Citroen (PSA) in 2017, so the next Regal (if there is a next Regal) will have to find a new home at some point. That location, for understandable reasons, is likely to be China.

What could that leave when it comes to Buick models in the U.S. in the brand’s near future?

Basically, a lot of crossovers of different sizes.

The current Encore, Automotive News notes, is likely to continue unchanged until 2022, by which time the platform will be nearly a decade old. Next year the U.S. will receive a larger version of the Encore dubbed Encore GX that will be produced in South Korea for the U.S. market. The current-generation Buick Envision, currently produced in China, is expected to be redesigned in 2021. The larger Enclave crossover was redesigned in 2017 and has been doing well in the States.

And that’s a snapshot of Buick’s plans for the next five years.

One vehicle we haven’t mentioned so far is an EV: Buick is expected to offer an electric car in 2022 or 2023, possibly named Enspire, just like the concept that was shown in Beijing in 2018; at this point you don’t even have to guess what bodystyle it was. The Enspire concept promised a range of 370 miles, expected to be more common in four years than now, along with a luxurious interior.

You’ve noticed by now that all of the above-mentioned vehicles are crossovers, even the ones that haven’t entered production yet. Does this mean that sedans and station wagons are on their way out?

If it turns out that way, it will be a logical evolution of Buick’s model range in the U.S., which has been shifting gradually in this direction for over a decade. In fact, other automakers would have probably ditched sedans and not even bothered with the wagons years ago, but Buick actually took the step of introducing a new sedan and station wagon.

Where does that leave sedans among GM’s luxury brands? There’s still Cadillac, which, at the moment, has no shortage of sedans in its lineup. GM is counting on that brand to lure in younger buyers of luxury cars even as the U.S. market seems bent on proving Cadillac wrong.

A decade from now, in the year 2029, we’ll probably look back at Buick’s lineup at this point in time and say, “Wow, remember when Buick had a sedan and a wagon in its lineup?” Because that’s not too dissimilar from the feeling we had back in 2009 when looking at all the cars (and brands that still existed) in 1999. The Buick lineup of 2029 will likely appear to be even more radically transformed than between 2009 and 2019 — a time period that in the future may feel like the swan song of passenger cars. 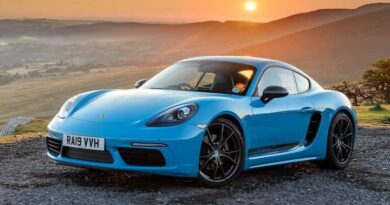 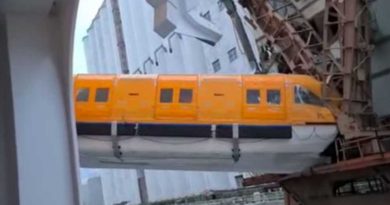 Giant Lifeboat Gets Smashed Up Between Cruise Ship and Container Crane 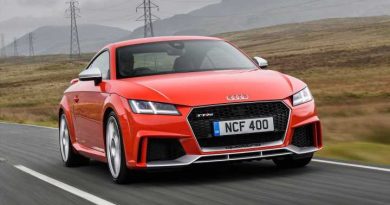