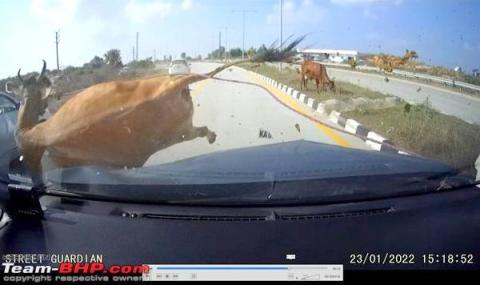 I try to safely slow down to the point that it’s obvious for the vehicle behind me to figure out that there’s an obstruction/obstacle in front of me.

As a reply to the accident experienced & captured on video (above) by BHPian sridhu, BHPian krishnakumar shared the following with other enthusiasts.

I recall a piece of very good advice given to me by my old flatmate from Pune, Mr. Arun Dev, we used to call him IP (Intelligent Person). We were out on a bike ride and an old man was crossing the road slowly. I saw the man crossing in advance, slowed down a bit and just dodged the person. IP told me to never do that again and I wasn’t really sure why!

As a 23-year-old, I did the best I could to avoid hitting a jaywalker, right? Thankfully, IP was much older than me and therefore wiser. He told me that by dodging I haven’t saved the old man but just saved myself. At the moment, he was at a much higher risk of getting hit by a vehicle that could’ve been following me. Luckily, that day, no such vehicle was there and the old man crossed the road without getting hurt. I asked him, “Well, what to do then?”. He said, slow down and stop in front of him if necessary. This was in the city so it made sense, but I understood the underlying logic.

I don’t know why, but that lesson just got stuck in my head. It has been 7-8 years now since then and I still remember his words whenever I see such an obstacle (animal, biker, jaywalker or any random object) coming across on the road. If possible, I try to slow down (safely) to the point that it’s obvious for the vehicle behind me to think there is an obstacle in front of me. In the case of city roads, I try to just stop instead of dodging or make it slow enough and position my vehicle so that I make the road around me safer. On highways, I slow down and turn the hazards on avoiding dodging movements.

I’d say the reason you hit the cow is that the people in the XUV500 just saved themselves and dodged the cow. They didn’t think of the road as a shared space, but just their own. I believe the XUV had a clear view of the cow because it doesn’t seem to have jumped on the road suddenly, instead was just walking slowly onto the road. The priority for the XUV was to overtake that Swift and you can see how they went to almost the shoulder while dodging the cow.

Thanks for sharing this video. In your post, at least as I recall it, I don’t think the XUV dodging the cow was in the picture. I wouldn’t say it’s the XUV’s fault per se. No one is taught defensive driving techniques in India, so who really is to be blamed? We have to use common sense and logic to learn it ourselves. Let’s be the better drivers out there.

Here’s what BHPian shifu had to say about the matter:

I beg to differ. I think the cow suddenly came on the road from the median. You can see the road ahead before the XUV came into the right lane. There is no cow there. 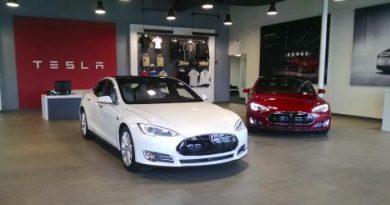 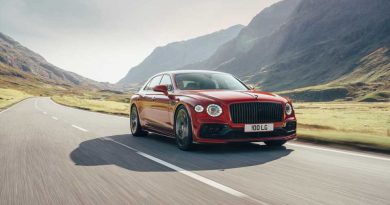 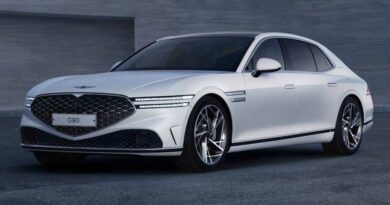