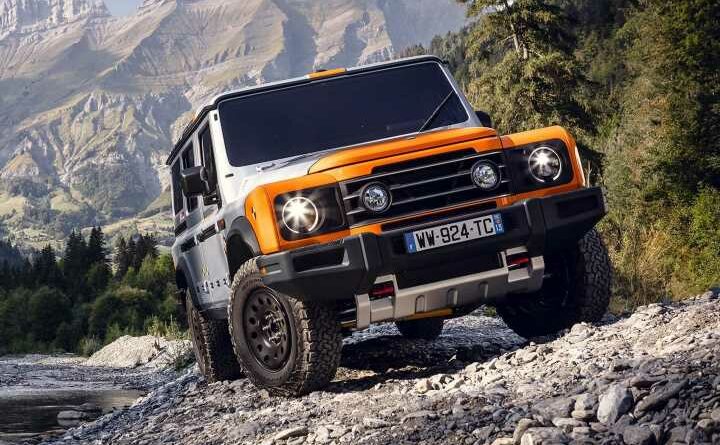 Making a car is the easy bit; now Ineos has to sell it…

It’s been a big year for Ineos Automotive. Having revealed the Grenadier last summer, for 2021 the full interior was shown as production edged closer. We all know there have been delays – who hasn’t faced them in the past 12 months? – but steady and significant progress seems to have been made. It’s never been easy to launch a new automotive brand, leave alone right now…

With a lot of the glamorous stuff done – we know what the Grenadier will look like, and the engines that will be in it – the time is now for Ineos to lay out its sales and service plan for customers. In a Teams call with Gary Pearson, Head of Sales and Marketing for UK and MENA alongside Steven Graham, Head of Aftersales, the current plan for where the Grenadiers are going to be sold and where there’ll be looked after was outlined. The estimates remain for a range that kicks off at less than £50,000 for a base commercial version and for a five-door station wagon, forecast to be the most popular version, to be less than £55,000, which is all well and good; here’s how you’ll actually go about buying one.

Online reservations open tomorrow (Sept 30) ahead of a proposed July 2022 launch for those really early customers who’ve shown a strong interest in the Grenadier from the start. For everyone else, expect to wait till Oct 14. Pearson talks of a buying process rather than a selling one, highlighted as a key semantic difference; when the trim levels are finalised, we’re promised a simple range with few extras available, and a simple journey from order to delivery. “You’re not going to be able to add tens of thousands of pounds on top in options” will be music to the ears of anyone who’s been on the Defender configurator recently, too.

Furthermore, and contrary to what you might have heard, Ineos suggests now might actually be a good time to launch. A move to online sales provides additional flexibility; buyers who want the whole Grenadier purchase to be online will be catered for, as will those who prefer to do things in person. Obviously the aim is to make buying “as convenient and painless as possible”, says Pearson, with a lot of input already from interested parties in how to tailor its approach. There will be on- and off-road test drives offered, with cars taken to customers if they are somewhere remote.

In terms of bricks and mortar, at the moment Ineos is planning to launch next summer with “around 23” retail outlets. Agreements have already been signed with Compass Tractors in Bridgwater, JT Hughes in Telford and Cambria Automobiles, with locations to be confirmed for the latter. But given the car’s intended appeal to both urban and rural customers – with versions to accommodate both tastes – the spread of retail outlets and cars will need to be broad. Online sales are all well and good, but plenty will want to see a car – especially one that’s all new – before purchase, and won’t want to travel hours for it. The integration of Ineos into existing retail areas will have to be carefully managed, too, if a dealership is selling rival products – but Ineos seems confident that the price difference between a Grenadier and, say, a D-Max, shouldn’t make that too much of an issue.

Just as important will be aftersales, which Ineos is handling with Bosch. Steven Graham described the German firm as “instrumental in the aftersales blueprint”, and the strategy is ambitious. Current plans are for Grenadier customers to never be more than 50km from an accredited Ineos workshop, be that one of the aforementioned retail partners or a Bosch Car Service site. That extends way beyond the UK, too, as all 10,000 of those sites in 150 countries will be accessible to those in Ineos cars.

A 3D workshop manual aims to make it as simple as possible for work to be done on an Ineos, be that by a technician or an owner, and 24-hour parts delivery is also planned for those somewhere really far flung. Sadly the potential being explored in other markets for a collaboration with BMW (thanks to the powertrain deal) and its service network won’t be possible in the UK.

Sorting all this stuff ahead of time is pivotal to the success of a new car brand, and it’s encouraging that arrangements are already in place to both sell and look after Grenadiers in this country. Of course Ineos will need its buyers to understand that its physical presence in the market cannot hope to rival established manufacturers – and the firm appears to have enjoyed considerable goodwill thus far – but by the same token it will need to work hard not to inconvenience buyers prepared to stump up £50k for what is still an unknown quantity. Plainly that thought underpins the foundations currently being laid, but there’s plenty still to do before next summer. Another busy year lies in store…

Ineos plots up to 23 retail outlets for Grenadier 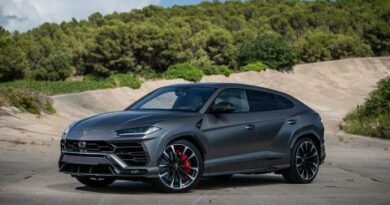 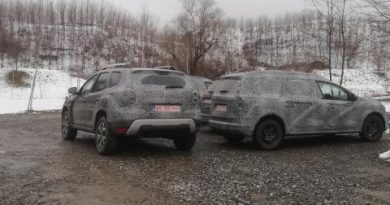 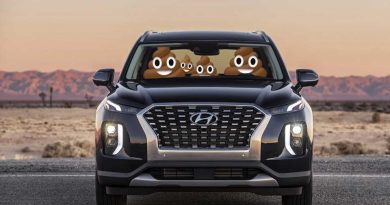