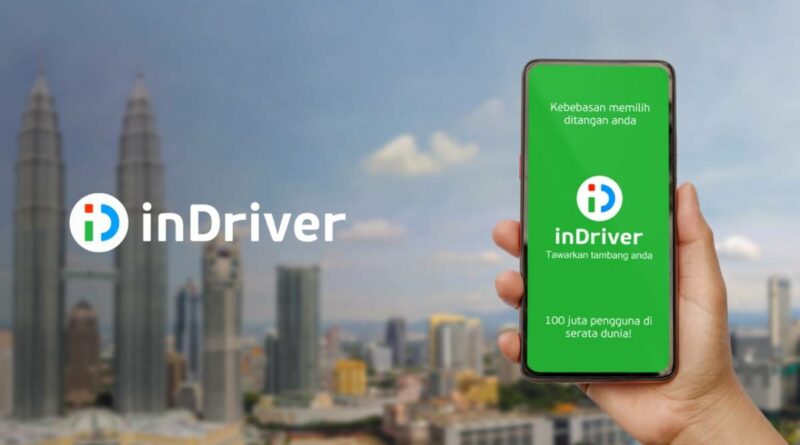 The ride-hailing landscape in Malaysia gains yet another player with the arrival of inDriver, a ride-hailing service provider headquartered in California, United States and claims a user base of more than 100 million users across 500 cities in 34 countries.

A point of difference with inDriver is Real Time Deals (RTD), which gives its passengers the ability to request for a ride by offering what they think is a reasonable fare for the ride they plan to embark on. Nearby drivers on the network will then decide if they want to accept the offered fare, and if not, either ignore the offer or bargain with the passenger for a better price. 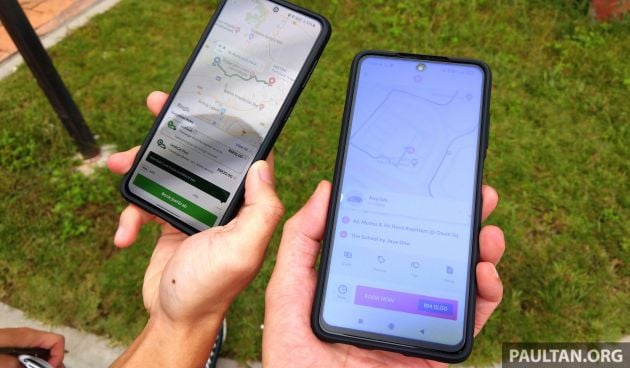 We have compared market giant Grab with newcomer AirAsia Ride

Drivers will not be automatically assigned to waiting customers, and this means passengers will also receive counter offers from nearby drivers. Customers can then select drivers who best meet their preferences in terms of fare, driver rating, estimated time of arrival, or vehicle used. A brief look at the app shows inDriver to operate on cash terms only; there is currently no provision for credit card or e-wallet methods of payment.

Further functions offered in the inDriver app include the ability to share one’s GPS location and ride details in real time with trusted contacts, as well as an emergency button that will connect drivers or passenger directly to law enforcement agencies in the event of emergencies.

“inDriver firmly believes ride-hailing should be accessible, affordable and flexible. By allowing our users to independently determine and agree to the terms of a ride, we are able to combat algorithms used by other ride-hailing companies that increase ride prices due to peak hours, traffic conditions and request history,” said inDriver chief operating officer Egor Fedorov.

Among the most recent ride-hailing entrants is AirAsia Ride, which was launched at the end of last month. AirAsia Ride was formed from the purchase of Dacsee which itself was launched in 2018. We have since compared the latest big name to the market behemoth that is Grab, which acquired Uber’s Southeast Asian business in March 2018. Read on about our findings of the two ride-hailing providers, here. 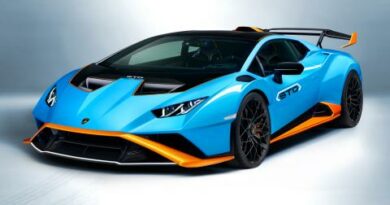 Lamborghini India aims to double sales in next 4 years 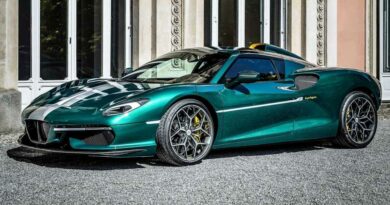 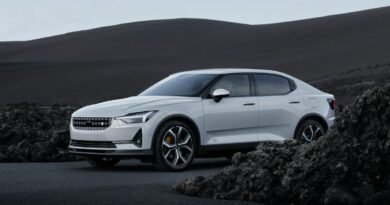