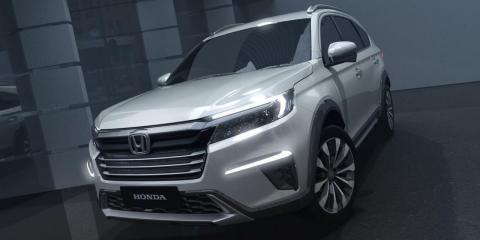 The production version of this concept SUV is expected to replace the BR-V.

Honda has revealed a new 7-seater SUV concept called the N7X in Indonesia. The production version of this concept SUV is expected to replace the BR-V.

The N7X concept borrows design cues from other Honda products like the City and HR-V. The car features a bold front fascia with sweptback LED headlamps with integrated LED daytime running lights. The front bumper also gets LED DRL strips on either side.

The SUV has a gently sloping roofline and a prominent shoulder line that’s reminiscent of the new City. At the rear, it gets sleek wraparound LED tail lamps with U-shaped brake lights.

The N7X concept shares its underpinnings with the City. Therefore, it could get the same powertrain options as the sedan. In Indonesia, the SUV is likely to be offered with a 1.5-litre petrol engine paired with either a manual gearbox or CVT. 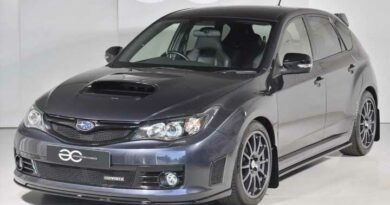 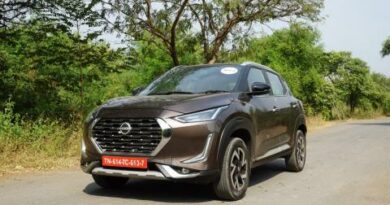