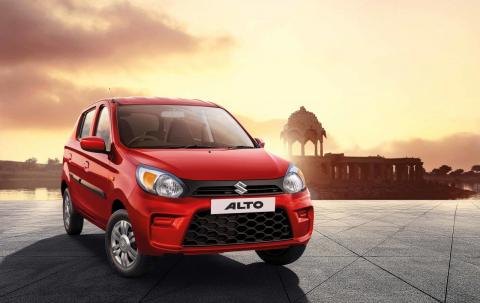 India is a very unforgiving market for cars, you slip here and there is no coming back. Only a few exceptions exist…

BHPian fazayal recently shared this with other enthusiasts.

India is a very unforgiving market for cars. If a car flops at the time of launch, it would very well mean that it would never sell in good numbers in its lifetime. Hence, it is very important to get everything from price to features to looks to quality to service correct at the first time. You slip here and then there is no coming back. People might say in reviews or posts on social media that if this change was done or that change was done the car would succeed. It never happens. Let us take the example of Tata Nano.

Tata gave everything and more what reviewers said were missing but Tata Nano could never sell in numbers expected. In fact, with each of these features added, sales only reduced.

Chevrolet Sail twins, Chevrolet Enjoy – one of the major reasons given for their failure was poor interiors. They were launched with much better interiors but nothing happened.

Nissan Evalia – If only the second-row window could somehow open. Well, it was given and sales only went down.

Mahindra Renault Logan/ Mahindra Verito/ Mahindra Verito Vibe: If only it had better interiors, conventional power windows, wiper controls and direction in line with RHD. If there was a sub 4 metre, it would sell in decent numbers. You got Verito Vibe but very few people bothered to even give a second look.

Mahindra Reva: If only it had 4 proper seats, 4 proper doors and a decent range. Everything was given but sales never improved.

And it’s not only about features. Even after price reduction or better marketing or positioning, these flop cars never succeeded in our market.

Has there been any car that flopped at launch but succeeded afterwards? Toyota Innova might be the only one.

I have heard that the car was a flop at launch and started selling only after that Aamir Khan advertisement. However, I’m not sure if that’s actually true or just a good story.

Would like to know members’ opinion on why once a car fails in India, it can never succeed afterwards. Or if there has been a car which has broken this trend.

Here’s what BHPian AYP had to say on the matter:

Though with that being said, S-Cross could have been called a flop only from Maruti’s perspective. On its own, it was a slow seller. Its number did increase after the facelift to the now respectable figures.

Here’s what BHPian Turbokick had to say on the matter:

When it was launched, it was priced close to the likes of WagonR and Santro! For the space on offer, people didn’t find a case for the car.

Things changed after Maruti repositioned it as Maruti 800’s replacement. With price correction and minor facelift things clicked. Then there was no looking back.

That was a remarkable change in fortunes.

Here’s what BHPian porsche_guy had to say on the matter:

The Maruti Versa which we today know as the Eeco was a car that flopped big time in its day. It was a luxury “van” in those days but as the market has shown, they don’t take too keenly to such cars. The same car was later stripped down, given makeup and launched as the Eeco which targetted more utilitarian audiences looking for an alternative to the Omni and it truly worked wonders

The original i20 was a sales dud initially, people equated hatchbacks as rank budget cars and found it too expensive. Then, Honda launched the Jazz, priced a little less than their (at that time) all-conquering City. Suddenly, the i20 started being perceived as value for money. Sales shot up, and the rest is history.

Another example is Chevy Tavera. When GM launched the Isuzu Panther in India under the Chevrolet name, they positioned it as a premium family car. I distinctly remember going to the Chevy showroom as a kid with dad to check it out. The top trims were priced well over 10L, back in 2004. It was actually more expensive than their Optra! No wonder it didn’t click. It was only later that better sense prevailed and GM repositioned it as a basic workhorse people carrier. It then found favour with cabbies all over and became a reasonable success.

A point to note with all the examples being listed on this thread is that they all are 15-20 years old. The market is a lot more unforgiving now. Nobody gets a second chance anymore.

Here’s what BHPian giri1.8 had to say on the matter:

XUV300 was initially not received well thanks to pricing, it’s doing well after price correction and NCAP rating. 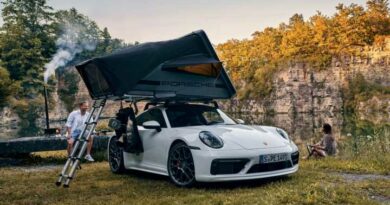 Want to go camping and take your 911? Sorted 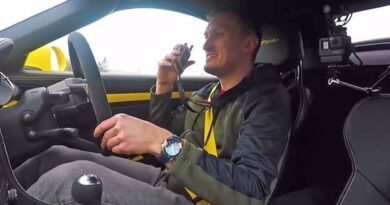 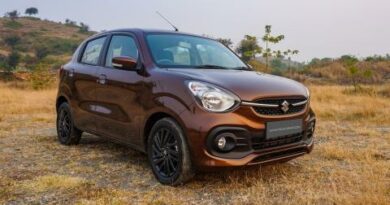