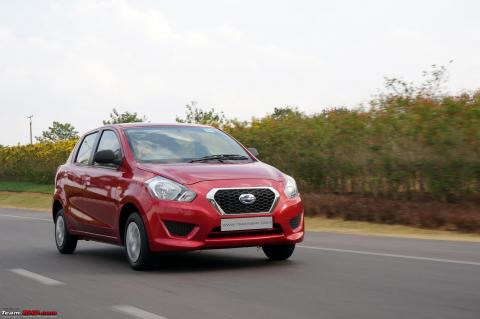 We think the models listed below deserve to be buried in 2021. In the new year, we ideally should start afresh, drop past baggage and eliminate bad habits.

Listed below are a couple of Indian cars that either:

– Are selling in numbers too low to justify their presence, and taking up valuable showroom space + management bandwidth

We think the models listed below deserve to be buried in 2021. In the new year, we ideally should start afresh, drop past baggage and eliminate bad habits. Do you agree? Should these cars RIP? There are other reasons behind our thinking = the reputation of lousy cars rubs off on the brand’s good cars. Then, customers tend to avoid the carmaker in the future if they have had poor experiences with a car that sucks (just talk to any TUV300 AMT owner). Importantly, such models are an unnecessary weight on the OEM’s shoulders and a drain on the management bandwidth. Sales teams waste a lot of time trying to make slow sellers move off showroom floors. These vehicles are a royal waste of showroom space, plant capacity and vendor factories. The poor vendors have to compulsorily support slow models, either because of other business provided by the OEM or contractual obligations.

We feel that manufacturers should trim the fat and spend their resources on promoting successful / upcoming products than the dead fish below. They say weight loss forms an overwhelming majority of New Year resolutions & these brands need to go on a diet. Interestingly, note the absence of Maruti & Tata from the list below :thumbs up. Reason = since the past couple of years, the 2 companies have aggressively discontinued slow sellers.

Be sure to check out our sales analysis thread prior to suggesting more cars! A model must be a poor seller to make it to this thread.

The Datsun brand itself was a mistake!! Bland to look at, spartan on the inside and with a tinny build, this is a cheap car. Indians have proven over & over again that they will buy a value-for-money car, but not one that screams CHEAP. It has struggled to sell even 50 units a month. Off with its head, we say!

The concept of a VFM 7-seater wasn’t wrong, but its execution was far superior in the same group’s Renault Triber. Like its sibling above, this car also needs to GO (pun intended). We might add, the Datsun brand itself needs to be buried. It stands for nothing & means nothing.

Enthusiasts will be disappointed with us including the Figo here as it’s nice to drive, and a few of us prefer its clean styling. There is no doubt though that the car is outdated and no hatchback customer is even looking at it. Sales hover in the mere 200 – 300 range. Furthermore, its siblings – the Freestyle & Aspire – are selling in higher numbers.

Trust the new & confused Honda India to kill what could have been a strong seller. Honda goofed up many things with the current-gen Jazz and as a result, its selling merely ~600 units a month (competitors deliver 10 – 15 times higher volumes). Honda has also given it step-motherly treatment when it comes to strategy. The Jazz was the last car in its portfolio to be given a BS6 compliant engine. Pre-Covid sales were equally unimpressive with a 2019 average of ~800 cars / month. Honda should have chopped it when they took out the axe to the Civic & CR-V.

With the demise of the Civic, the Hyundai Elantra is the only surviving sedan in the D1 segment…a segment that has been chopped into pieces by the crossovers. It’s not a bad car by any means, but it has not managed to sell in good enough numbers for Hyundai to keep it going. The company deserves equal blame as Hyundai simply doesn’t support its premium cars (same story with the Sonata, Tucson, Santa Fe…). Apart from the month of January, in all of 2020, it could not manage to sell even 50 units in a single month. Its pre-covid 2019 sales average was a pitiful 66 sales / month.

Cars like this give EVs a bad name! Thank God we have other nice EVs in the market (Nexon, ZS EV, Kona, EQC) and that Tesla is coming soon to save the “electric car” image. The Mahindra eVerito is cheap, outdated, overpriced & an awful performer. The only way Mahindra will get someone to buy it is by putting a gun to their head.

BHPians went YUCK when this car was launched and its even yuckier today. This is one of the ugliest cars on sale in India. Why should Mahindra persist with a flop car that doesn’t even do 50 sales a month? This is the kind of model that is forced down the dealerships’ throats (Mahindra to dealer “we’ll send you 100 Thars if you take 5 KUV100s in the next shipment”).

Nissan appears to have hit the bull’s eye with the Magnite. We feel that the company (which just got off the ventilator & walked out of the ICU) should spend its time on the Magnite, and not bother with the Kicks which failed on launch itself. Not a bad car per se, but it wasn’t priced to sell. No Indian will bite into the Nissan pie unless the price is irresistible. Period. While Renault pulled the plug on the Captur, Nissan has kept the Kicks going which is a pointless exercise IMHO. Even in the second half of 2019 (pre-Covid), the Kicks maintained an average of 265 units / month.

Toyota India is turtle slow to launch new cars, and then equally slow to take them off the market. The Yaris was introduced in 2018 to take on the Honda City, Mauri Ciaz and Hyundai Verna. However, its sales never really managed to take off. In recent times, it has struggled to find 400 takers on a monthly basis. Even in the pre-covid times, there were some months of 2019 where the flopped car didn’t even sell 100 units. The limited space at the back, boring engine & inflated price-tag are major turn-offs too. Toyota India should accept that it is primarily a seller of UVs & Marutis in India.

A lovely car to drive, no doubt. But Skoda (currently boss of the VAG group in India), the Rapid (which outsells the Vento FOUR TIMES over) and the VW brand (which has completely lost interest in India) have killed the Vento. Being an old product that has been around since 2010 doesn’t help either. We feel the Vento should be buried, and just the Rapid should continue. 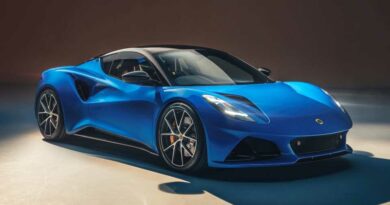 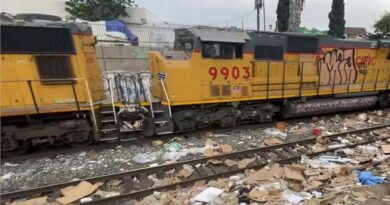