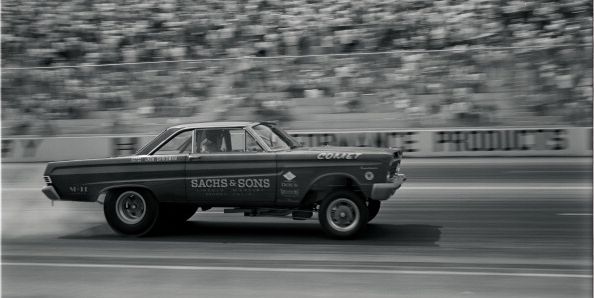 Welcome to a weekly feature we call Autoweek Talks, where we bring you a smattering of stories tied to a theme—a theme explored often very, shall we say, interpretively. The aim is to deliver automotive content that entertains and enlightens but that doesn’t necessarily follow the news cycle. This week Autoweek Talks: Streets.

Despite what the Fast and Furious franchise would teach you, you can’t just drag race properly (or safely), on any street in the county. And turning a street, be it a piece asphalt or concrete, into a sticky drag strip takes time, and patience, and money. When professionals and amateurs want to set a fast time, they take it to a prepared piece of street, called a drag strip.

In drag racing, “traction leads to action.” It doesn’t matter how much power you have if you can’t put it to work. Track prep gave rise to specialists in the field about a decade or so ago, when radial tire drag racing was taking off (as opposed to slicks) and “doorslammer” racing (those are cars with doors that still open, as opposed to funny cars where the shell is just set on the chassis) was going gangbusters. There are three main components: cleaning, rubber and glue.

First, the track surface needs to be scraped; it should be done after every event, according to Mass Traction, a consulting company specializing in track prep for races and commercials. (If you’re actually prepping a track for a race, please contact them for the details; this is just an overview.) Hand-scraping a track can take days, but MT uses a special machine that has a 32-inch blade and a 6 million (!) BTU flame to get the old gunk off. Even before that, the pit area needs to be swept, cleaned and vacuumed. “If you have noticed rocks stuck to your tires all day long, this step was probably skipped,” says MT.

“One of the most important elements of track prep is to start with a clean surface,” said Orlando Speedway track guru Wade Rich to Drag Racing Online. “It’s like prepping a car for paint. You wouldn’t paint over contaminants, would you?”

Once the track is cleaned and scraped, rubber comes next.

Before 2010, most racing facilities owned a tire dragger, a machine that uses old drag slick tire segments behind a big tractor that applies pressure while dragging. They take off high spots and spread the rubber to low spots. But in 2010 Larry Crispe of the famous Bandimere Speedway in Colorado invented the Tire Rotator Machine. It has four inflated racing slicks in back that rotate opposite the direction of travel. When used together, they can lay down an entirely new, clean layer of rubber onto a drag strip.

The key here is the adhesion of the layers, and less is more. “Tight and thin,” says track prep expert Kurt Johnson. Those layers shouldn’t shift against each other during racing. And putting rubber on a concrete track is different than putting rubber on an asphalt track.

After the rubberization of the track, glue comes next. It’s the difference between a good racing surface and a great one, says Drag Racing Online. There are different brands and grades, and they can be combined or diluted. Some work better on cold tracks, others on warm days. And you have to prepare for the heaviest usage. NASCAR just discovered this stuff a few years ago and has been using it on one-groove tracks where cars have trouble passing. Joey Logano calls it “awesome sauce.”

The coolest part about this compound is that it can be measured semi-accurately with a traction surface analyzer—a device with a rubber pad at the bottom and a spot to apply a torque wrench on top. Common readings during major sanctioned and prepared events are in the 280- to 300-inch-pound range, because they want a certain amount of slippage. For races with radial tires, it can go higher.

There are a few issues with the traction surface manager, as some traction masters say it’s only measuring the upper glued surface. And since track surface temps vary so much, readings will, too. Also, the measurements only mean something if an experienced person is using it correctly. The important part is that teams/drivers know the readings, the ambient temperatures, the track surface and every other bit of data they can get their hands on to learn with each new pass. 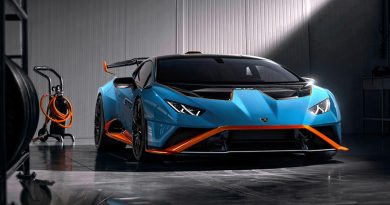 Lamborghini's Huracán STO Is a V10 Race Car for the Road 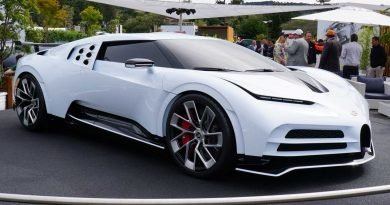 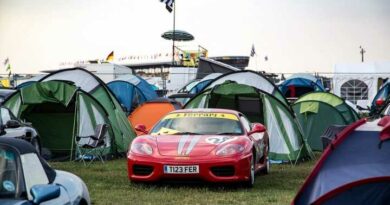 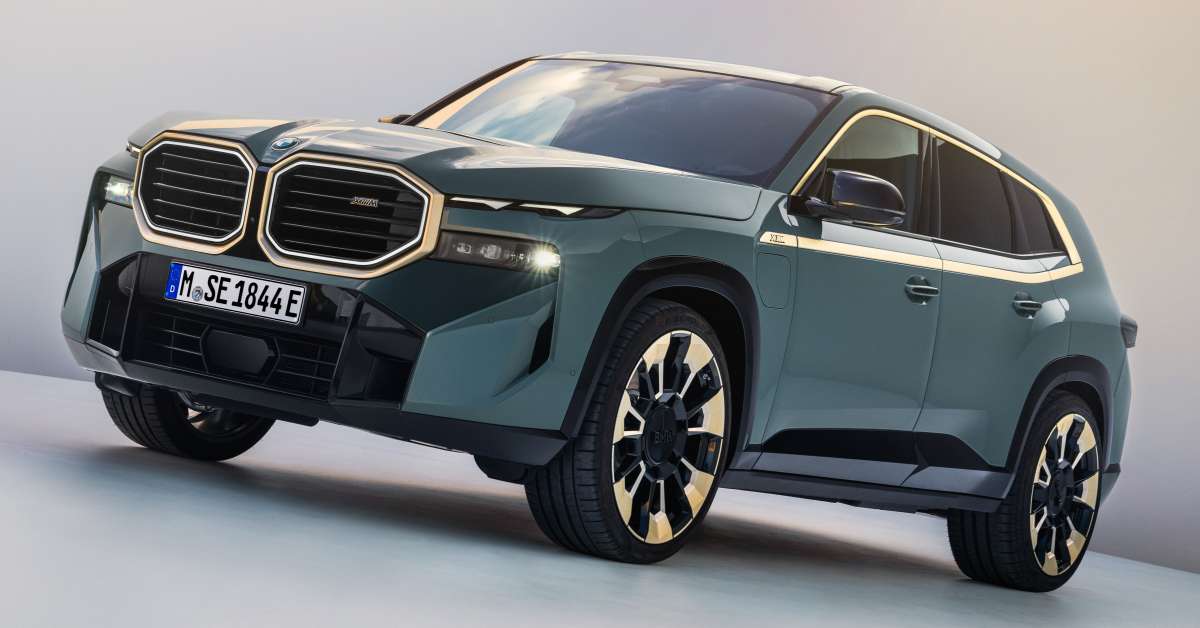