The engine is silky smooth. You will fall in love the moment you rev it up the first time. It is extremely tractable.

BHPian lancelot7564 recently shared this with other enthusiasts.

I got the delivery of my V-Strom and I have completed 200 kilometres. Giving my first impressions below:

Looks: If you have seen the bike, nothing more needs to be said. It is quite a looker. The yellow looks smashing. The ADV styling is spot on. You will get many glances and some stares at traffic lights.

Performance: The engine is silky smooth. You will fall in love the moment you rev it up the first time. It is extremely tractable. Picks up in 3rd gear even at 30 without any fuss. This has also been mentioned in many reviews. It helped when I was riding on highways in mostly higher gears and had to slow down for some traffic. I did not test the top-end because Suzuki recommends that we keep the Engine speed below 5k rpm. The max I could reach was 75-80 km/h in sixth gear. The bike felt relaxed even at 80. So, there was quite a bit of juice left. Mid-range seems good because I was able to overtake trucks and slow-going motorists even at 4k rpm. The engine definitely looks like it can do the job with a minimum of fuss. It would be best suited to people who like relaxed riding.

Suspension: A lot has been said about this and most of it has been negative. People say it is stiff and it is the same as the Gixxer SF. I will add my two cents. The suspension is stiff, but not like a street fighter. I just took a test ride of the 390 ADV and that seemed stiff to me too. I would put both in the same category. But this is softer than 390 ADV. My friend who owns one and took a spin on my VStrom also said it is slightly softer. But it is not as soft as the XPulse, Himalayan or G310 GS. From the moment I took the delivery, the difference in the suspension of VStrom and my RTR 200 was clear since I rode both on the same roads. And my RTR200 is set to a softer setting. In my short ride of 200 km, I went through rough patches and some forced off-roading due to construction work in some areas. The suspension handled bad roads quite well and seems good for soft roading. One thing is for sure if you are a person who rides a street bike you will not fear bad roads on the Vstrom. I only felt the bumps when they were very large ones or the uneven construction joints on some bridges. FYI the rear suspension is 7-step adjustable and the factory setting is 3.

Ergonomics: I am 5’6″. I cannot flatfoot on this bike without leaning it and the position when I do that is not comfortable. It is doable but I am almost halfway off the bike. Short people will have a problem manoeuvring their bikes in city traffic with all the Activas and Autos zooming around them. I have not yet tried the low seat but I guess that should be more ergonomically suited to a person of my height. The seating position is very comfortable. And as far as I could tell, the stock windshield worked well for me. I tried saddling on some bad roads and the bike felt planted. Even an inexperienced offroader like me was at ease standing up.

Features: I have not tried all of them yet. But the Suzuki Ride Connect app did not work well for me. One time when I really needed directions, there was patchy reception and it gave me a message. When the network came back, the navigation was kind of stuck. Also, sometimes the connection is just lost (perhaps because the phone goes into sleep mode or the app is killed in the background). I will have to try to fiddle with the phone settings and see what works. The pairing also is not really smooth. The only time it worked smoothly was in the showroom. Thereafter, almost every time it took a long time to connect. There are some other neat touches to the bike like a helmet holder under the seat which can be used for helmets with a D-ring lock. I have not tried the USB charger yet but it comes with a cool blue light for nighttime and also has a hook where you can tie the wire. Luggage mounts are plenty and should be adequate. The top rack at the back helps mount a backpack of a decent size quite easily. 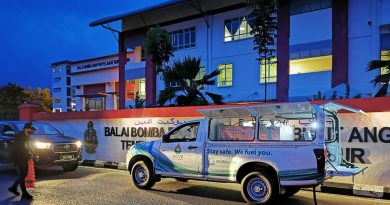 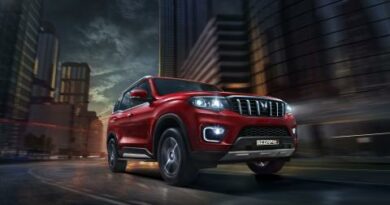 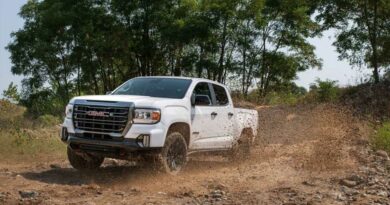