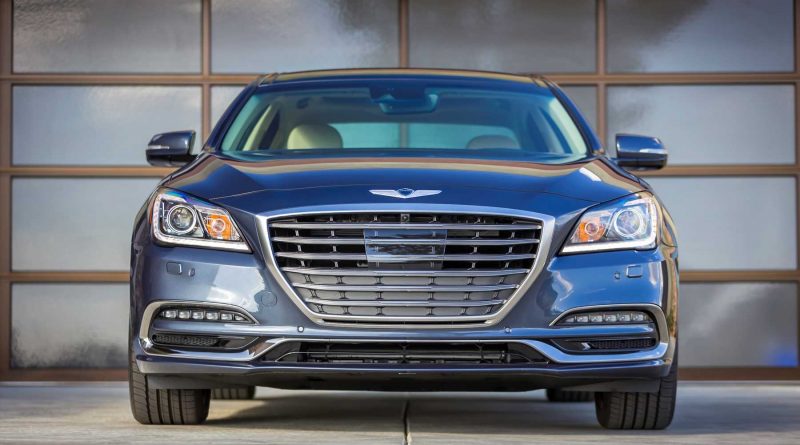 Hyundai is recalling certain Genesis sedans for a short circuit in the anti-lock braking system that could lead to a fire in the engine compartment, the NHTSA announced Monday. The latest in a series of engine fire recalls from the automaker and its sister company Kia now spread to Hyundai’s luxury Genesis brand.

The electrical short could cause an overcurrent in the ABS module, which could malfunction and start a fire in the engine compartment, Hyundai said. The automaker hasn’t identified the root cause of the short, but said customers can continue driving the affected vehicles. They also recommended parking the recalled vehicles outside away from structures such as home garages to limit the risk of fire until the recall is completed.

This is the fifth recall in the past 10 months issued by Hyundai and sister company Kia for a fire risk, for mostly short circuits in various electrical components.

Earlier this month, Kia recalled nearly 380,000 Sportage crossover SUVs and Cadenza full-size sedans for a short circuit in the electronic control unit that could lead to an excessive current and cause a fire.

In December, the South Korean automakers recalled 423,000 vehicles for premature wear on the connecting rod bearings that could cause the rods to puncture the engine block and cause engine oil to leak. Similar to GMC and Chevrolet, Hyundai and Kia are separate brands that operate under the same parent company, and they can share parts, design elements, and engineering.

In September, Hyundai recalled the 2019-2021 Tucson crossover SUV for a defective circuit board that could cause an electrical short; the issue caused 12 known engine fires and forced a recall of 180,000 models. Another short in older Hyundai sedan models occurred when compressors were plugged into the 12-volt outlet.

In the current recall of Genesis models, Hyundai said five vehicles have caught fire but there have been no crashes or injuries due to the fires. In case of a fire while driving, drivers should pull over,  shut off the ignition to stop the flow of fuel, get out and get passengers out as quickly as possible, move to a safe distance (at least 100 feet) away from the vehicle, and call emergency services.

The ABS module fuse will be replaced with a fuse rated at a lower amperage free of charge at local dealers, and Hyundai will reimburse owners for who already had the issue repaired. Recall notices and service should begin in early May.

For more info or to see if your car is included in the recall, visit the Genesis recall site and enter your VIN or call Hyundai customer service at 1-855-371-9460. The recall numbers are 201 and 006G. 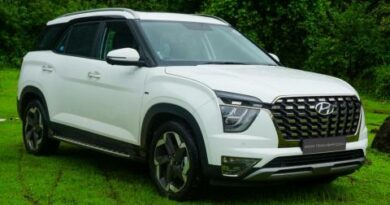 Hyundai Alcazar transmission issue at 10000km: Unable to find its cause