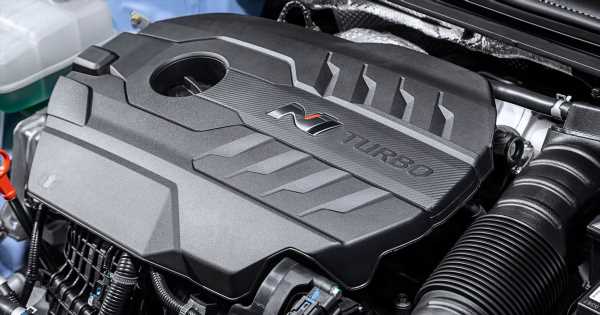 Hyundai‘s N division seems to have no interest in resting on its laurels, despite being in the midst of an all-out performance car assault that has already involved entires to multiple classes. Rumour has it the sub-brand will also soon have an all-new engine at its disposal, and so far, we like what we’re hearing.

South Korean newspaper Kyunghyang Shinmun reports that Hyundai is working on an all-new 2.3-litre turbocharged inline-four. Despite the increase in displacement, it’ll rev 250rpm higher than the 2.0-litre ‘Theta’ engine used in the i30 N and Veloster N engine, capping out at 7000rpm.

The first use of this powerplant might involve a production mid-engined sports car. Hyundai’s hybrid RM19 (above) and the fully electric RM20E prove the company is keen on the idea, and the Korean Car Blog spotted what looked like a mid-ship prototype earlier this year.

Crucially, it had ‘MR23T’ slapped on the side, speculated at the time to stand for ‘mid-engine, rear-wheel drive, 2.3 turbo’.

Developing an all-new powerplant for one relatively low-volume car wouldn’t make the soundest of business sense, so we’d likely see the 2.3 elsewhere. The i30 N seems like an ideal candidate – the facelifted version retains the existing 2.0-litre lump, but we wouldn’t be surprised if its replacement ends up with the bigger unit. 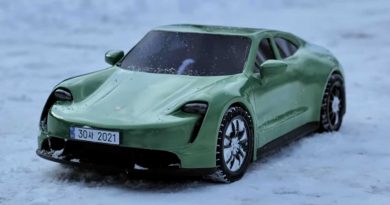 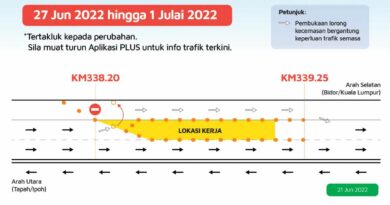 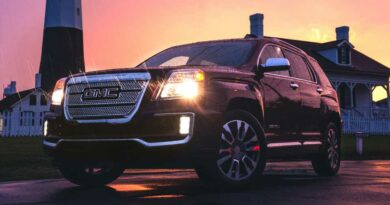