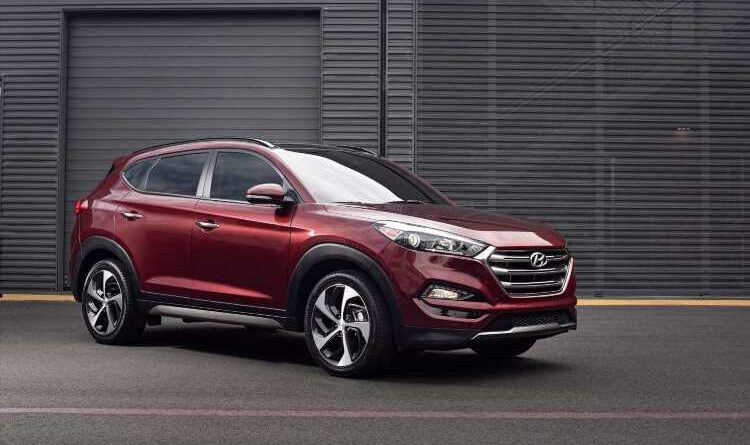 Add the 2017 Hyundai Tucson crossover SUV and 2017 Sonata Hybrid sedan to the growing list of vehicles affected by Hyundai engine fires. More than 95,000 models will be recalled, the NHTSA disclosed on Monday, adding to prior recalls for increased risk of engine fires.

Hyundai and sister company Kia have investigated the issue that has so far caused 45 non-crash-related engine fires. In those cases, a manufacturing problem has caused premature wear of the connection rod bearings. Continual operation with the problem can cause the connecting rod bearing to seize, potentially causing the seized rod to puncture the engine block, leak oil, and ignite a fire.

Owners of an affected vehicle might notice engine knock, reduced or hesitant power, and the smell of smoke or something burning, and the “Check Engine” or oil pressure lights might illuminate in the cluster. The engine could also stall at highway speeds, increasing the risk of a fire.

Hyundai will inspect the engine for bearing damage and replace the engine with a new one. The costly remedy will also include a software update to monitor unusual engine vibrations. There will be no cost to owners and Hyundai will reimburse owners who paid for work done to fix the issue. Owners can expect notification of the recall as early as Nov. 12, 2021.

To check on the status of your vehicle, enter your VIN at Hyundai’s recall site or call Hyundai customer service at 1-855-371-9460. 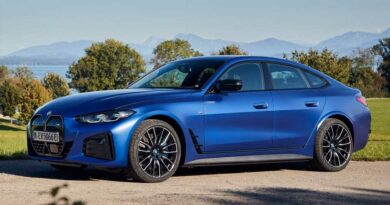 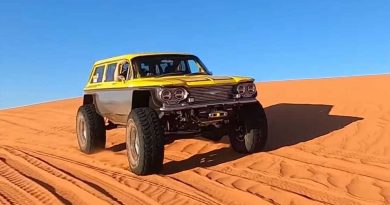