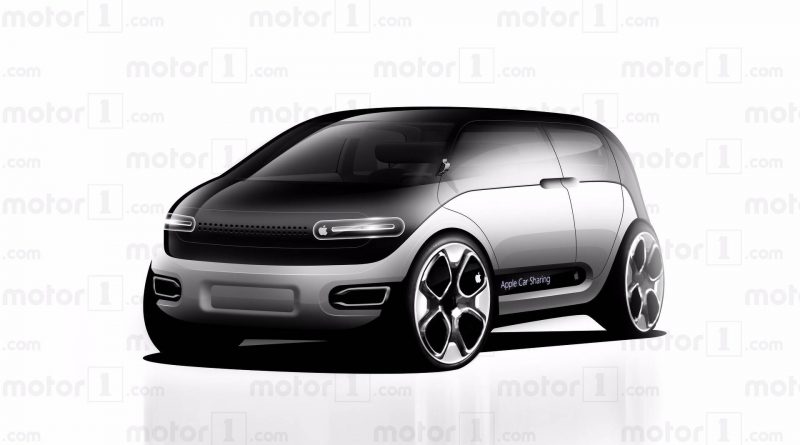 Hyundai actually confirmed it is in early talks with the tech giant.

The Apple car project is apparently not dead. In fact, according to a recent report, a number of Taiwanese parts suppliers have already started preparing to ramp up for production of components for the vehicle. The most optimistic forecasts even predict a full debut of the Apple car before the year’s end.

The good news is that the project seems to be very well received from automakers with Volkswagen’s boss recently admitting he is looking forward to competition from companies outside the auto industry. It turns out an automotive manufacturer could actually be involved in the production of the Apple car.

Quoting information from the Korea Economic Daily, MacRumors reports Apple could be in negotiations with Hyundai. The South Korean automaker could produce the Apple car once it is ready to hit the road but, of course, nothing specific can be said at the moment.

Surprisingly, shortly after the report appeared, Hyundai confirmed it is in early talks with Apple over a potential partnership involving the production of electric cars. As a result of the announcement, shares of the company surged 19 percent.

“We understand that Apple is in discussion with a variety of global automakers, including Hyundai Motor. As the discussion is at its early stage, nothing has been decided,” Hyundai told CNBC.

The original report from South Korea claimed the two companies could join forces not only to produce the Apple car but also to develop battery technologies due to the “enormous costs” of this process. Hyundai declined to comment on that part of the report though.

“We’ve been receiving requests of potential cooperation from diverse companies regarding development of autonomous driving EVs, but no decisions have been made as discussions are in early stage,” the company said in an updated statement. 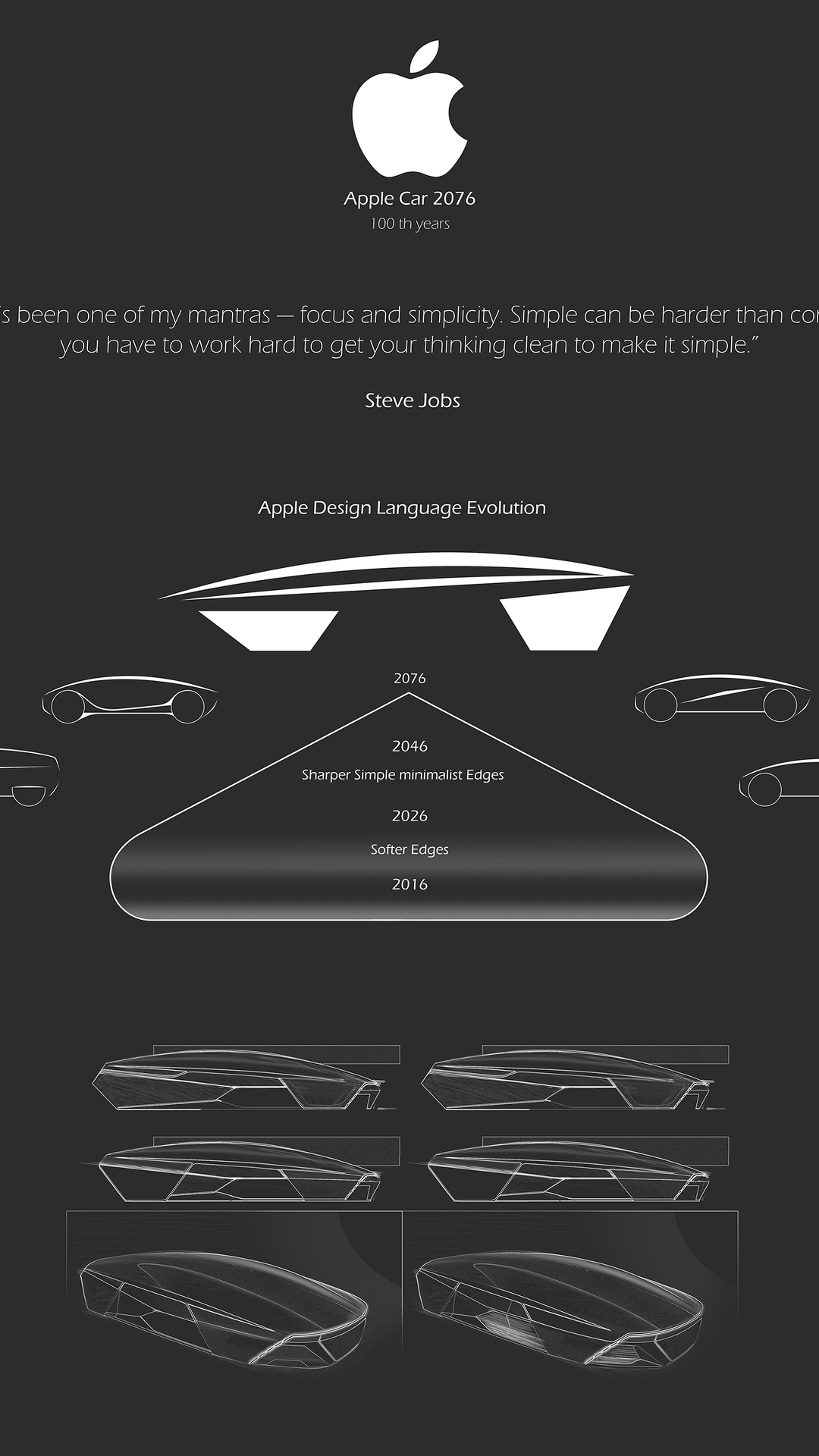 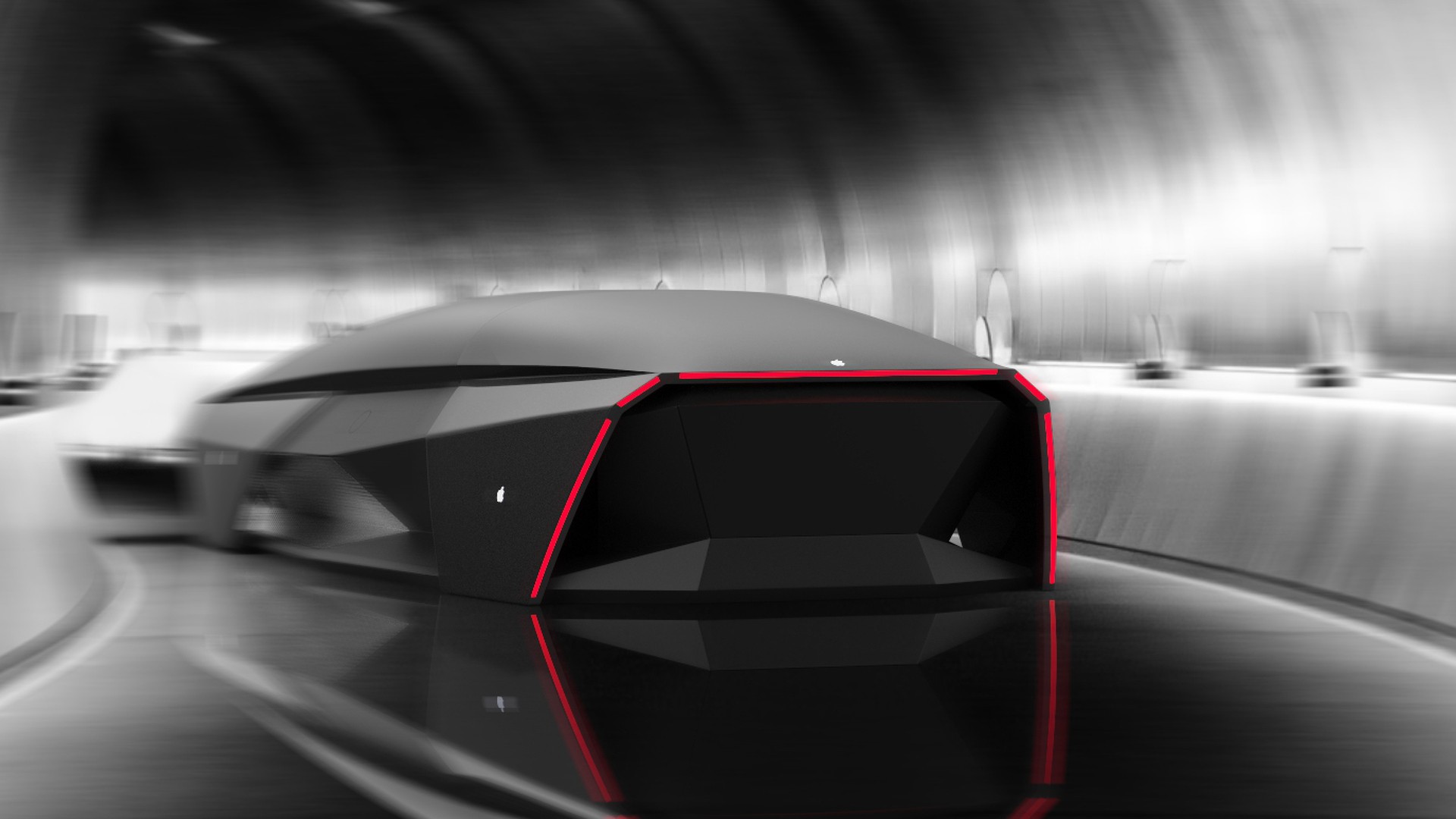 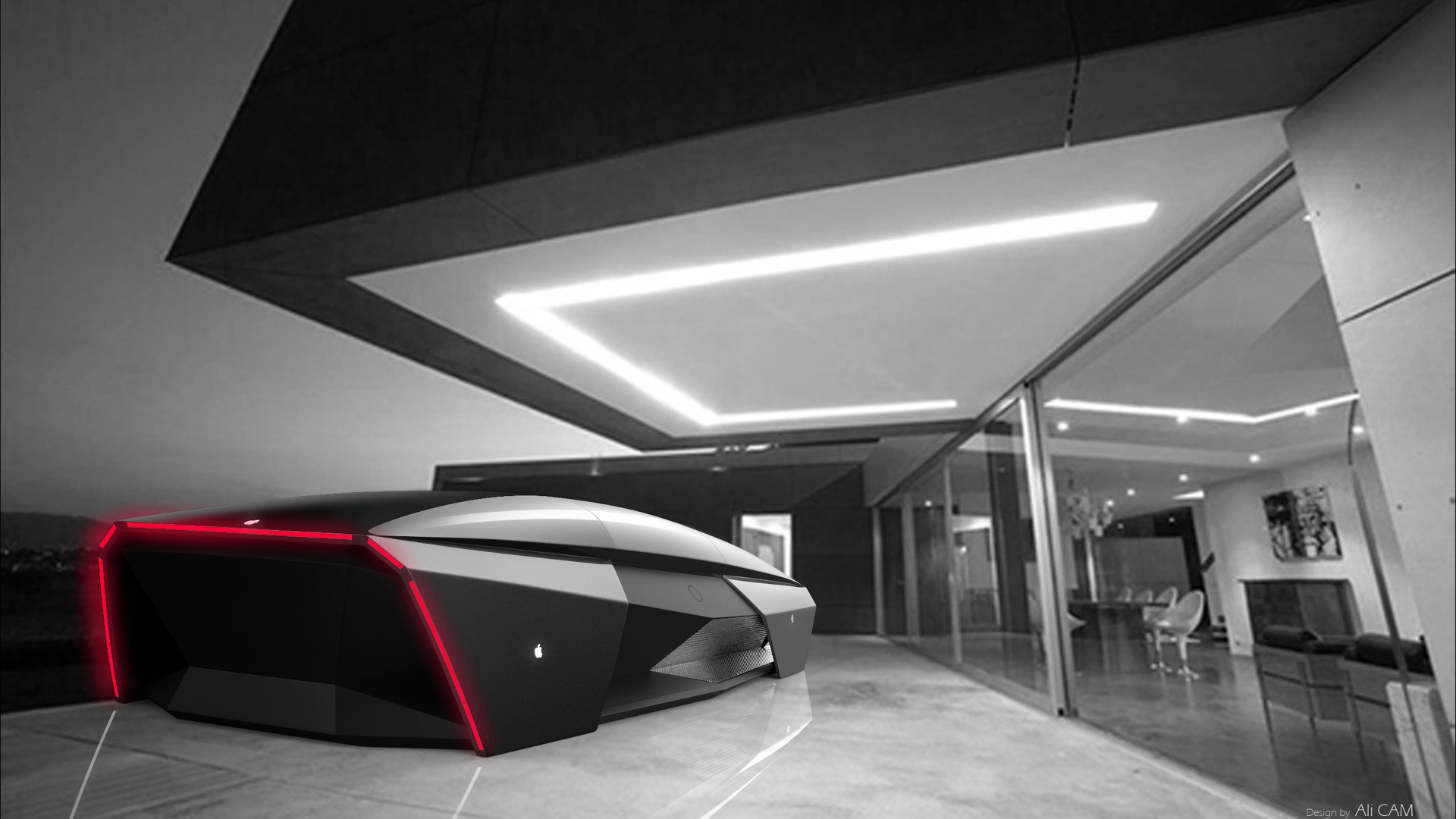 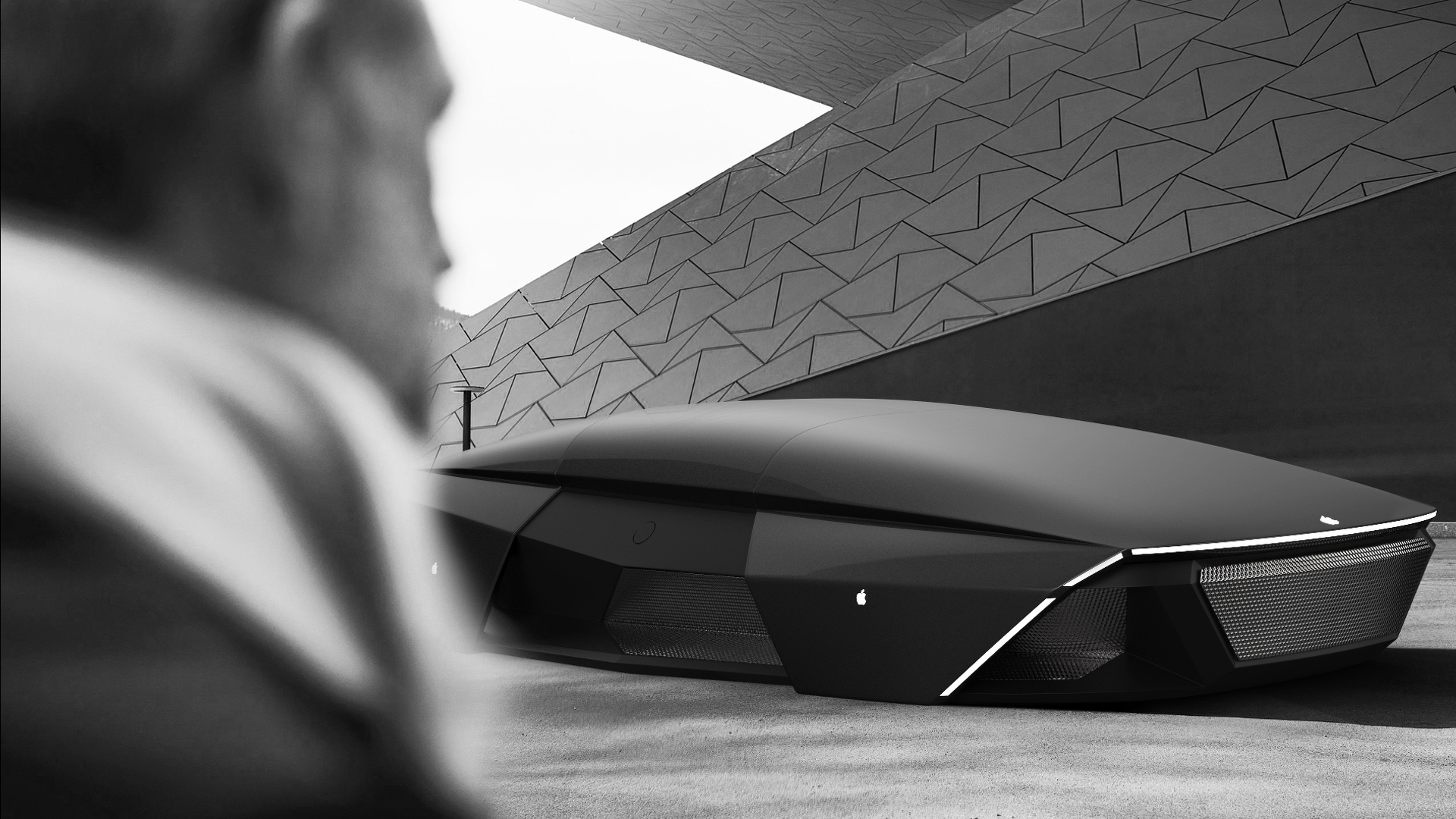 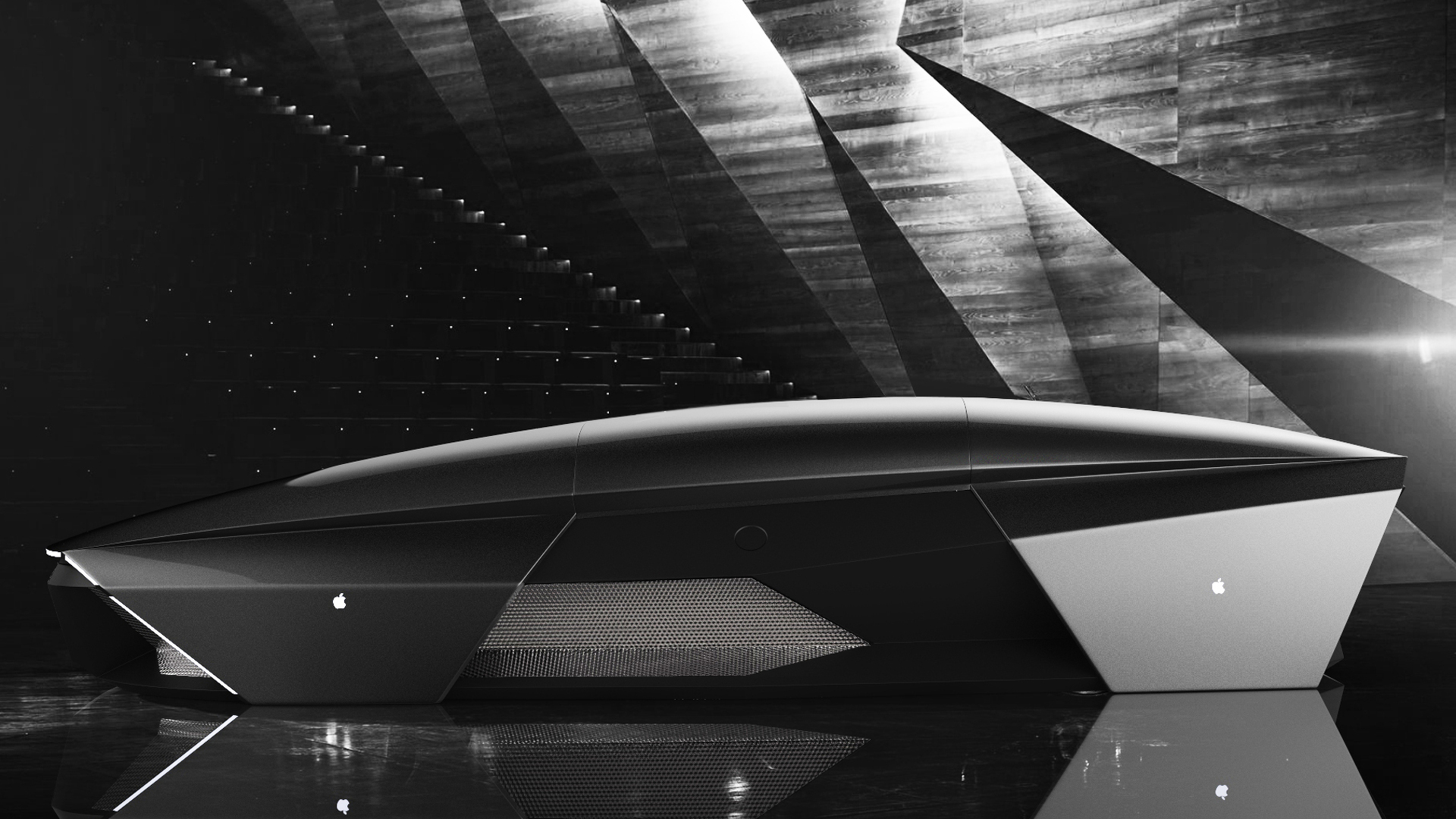 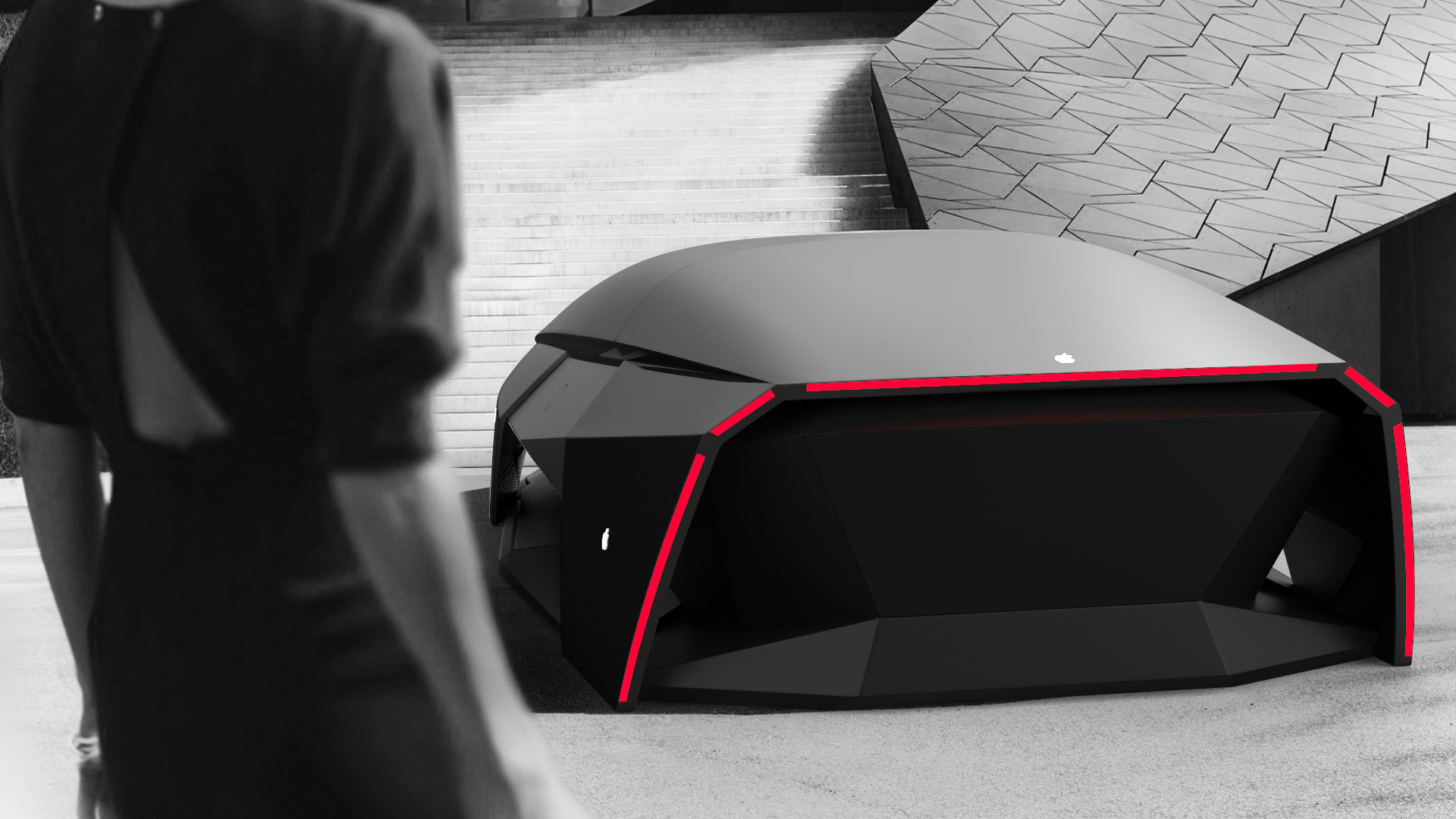 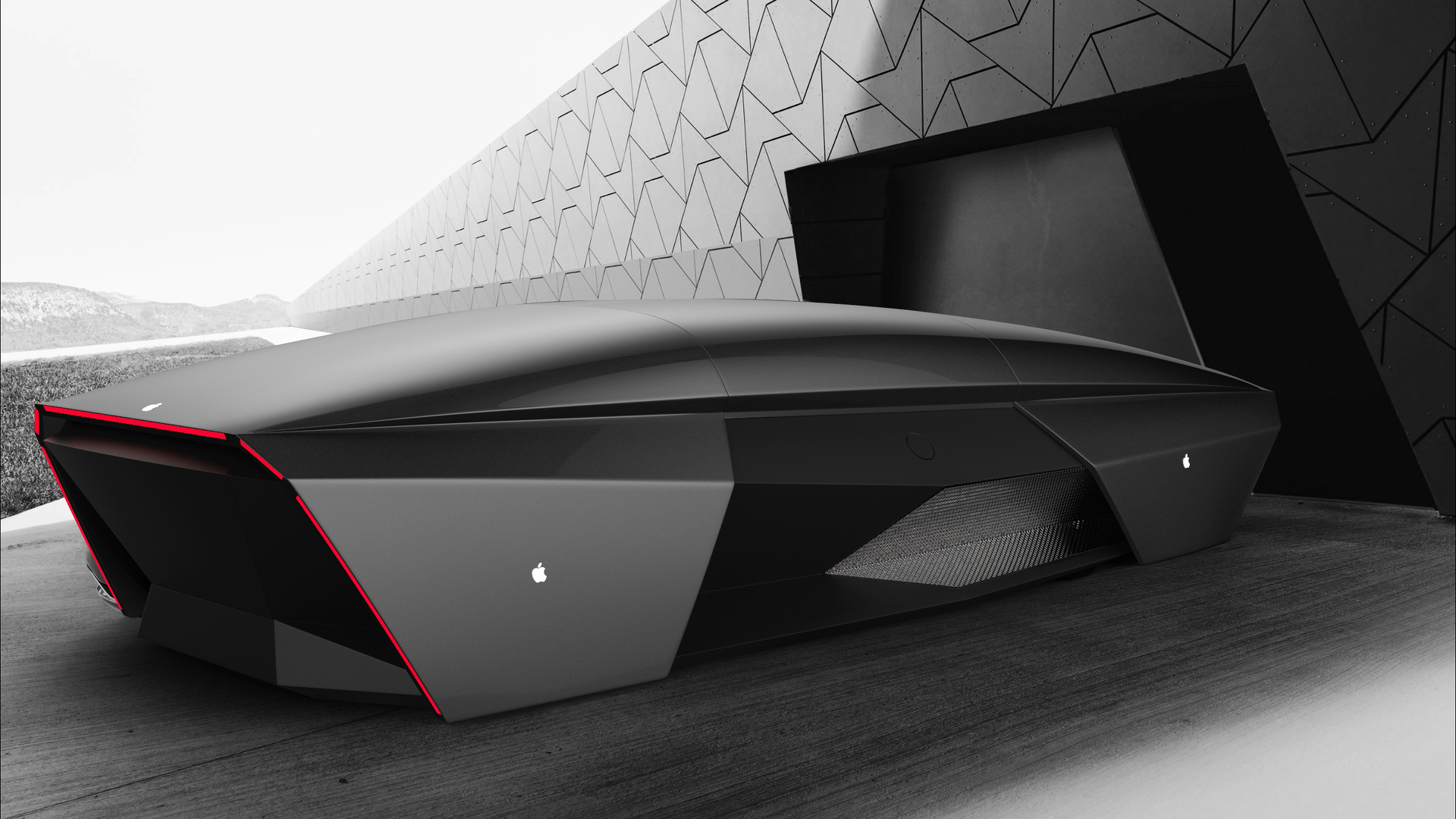 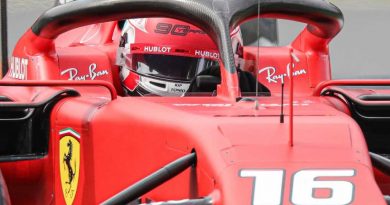 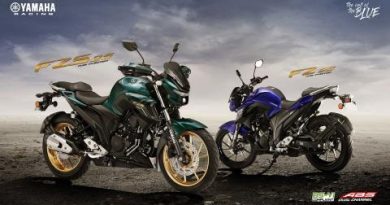 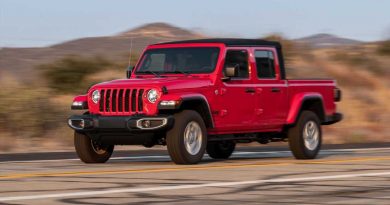 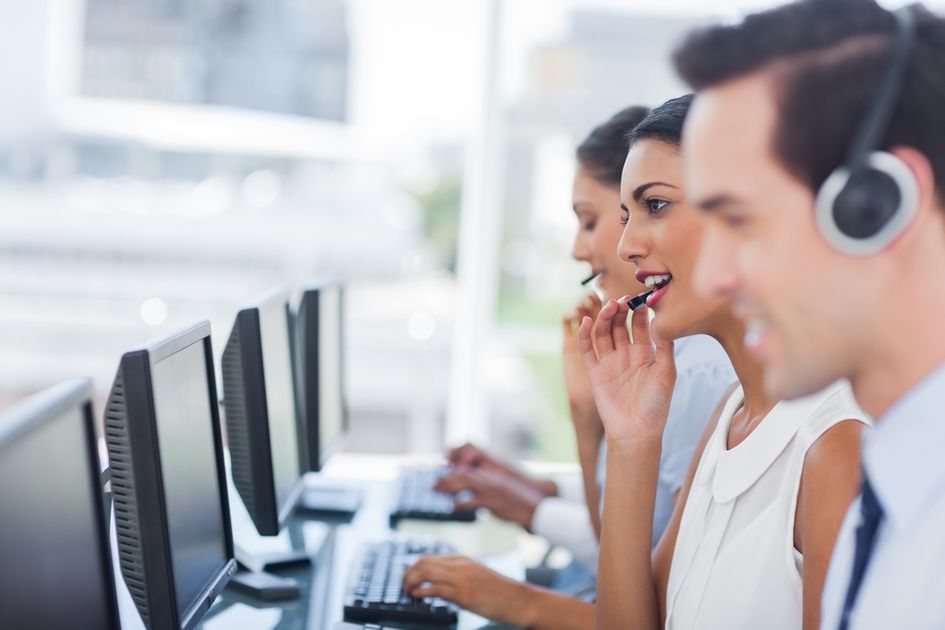 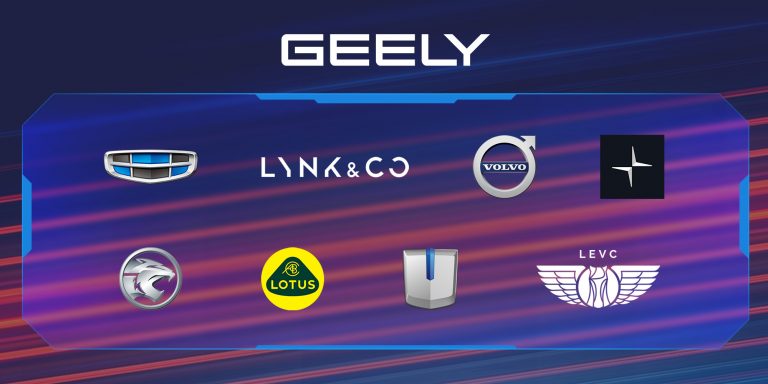 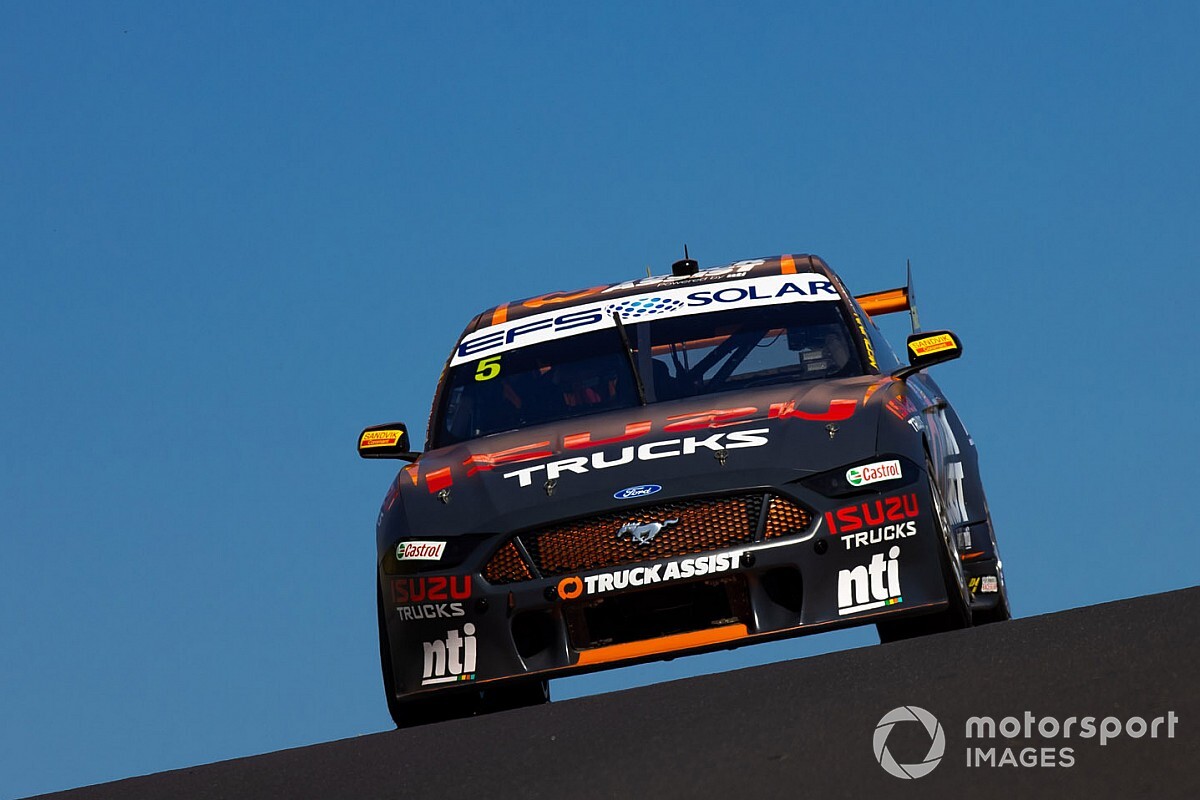 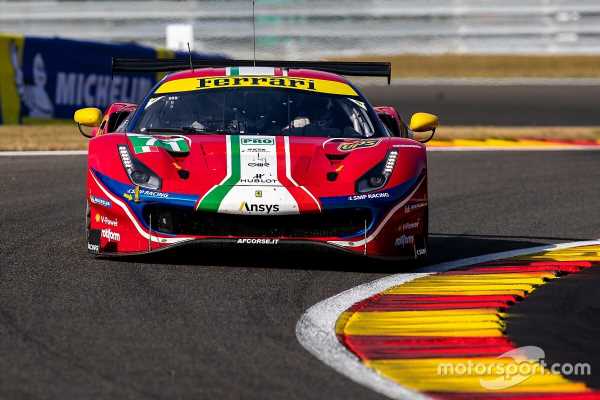 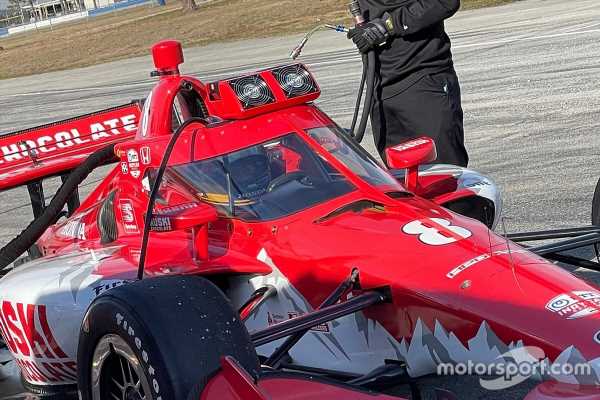 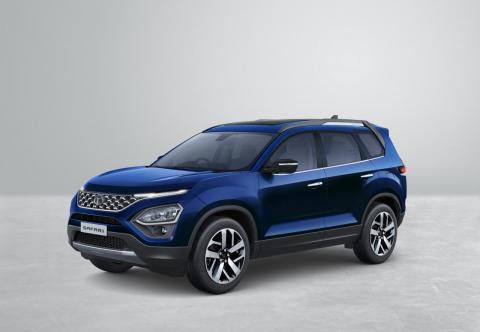 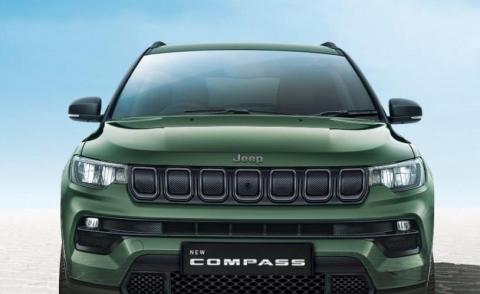 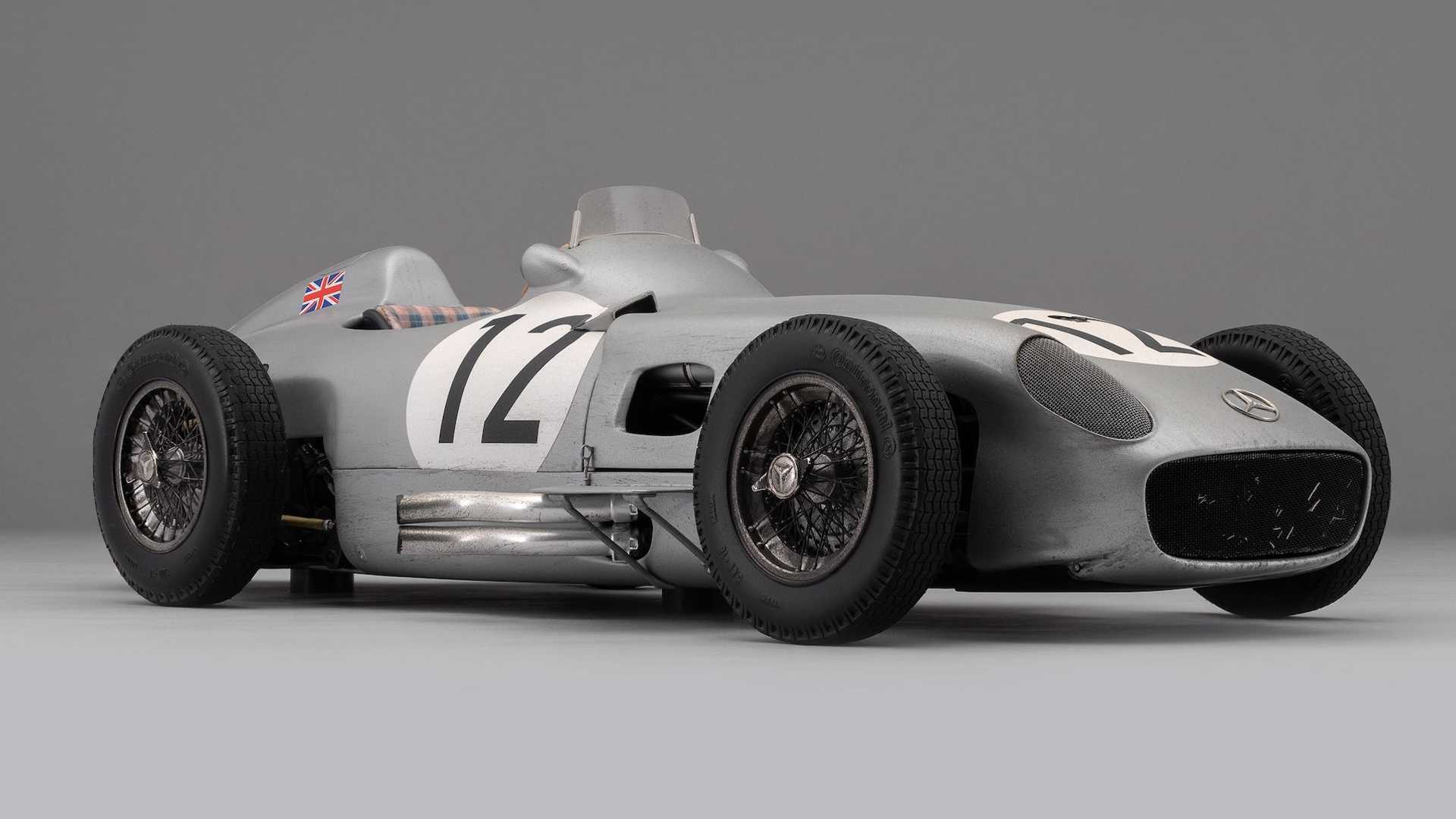