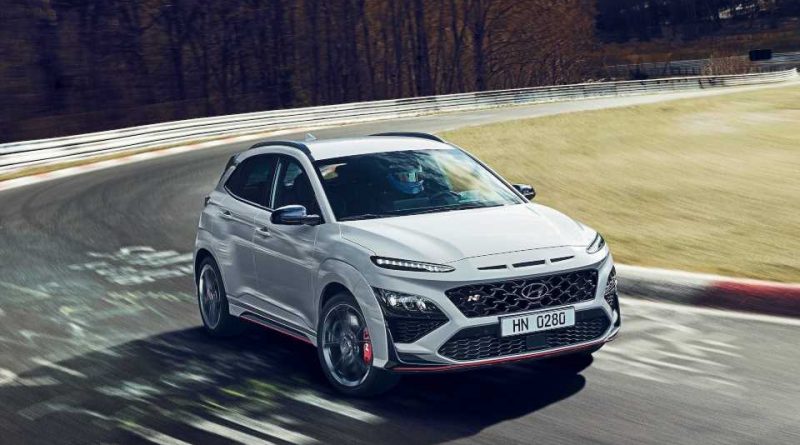 The 2022 Hyundai Kona N looks quite exciting. People like Konas, people like hooning, here’s a Kona you can hoon. There’s not a lot to complaining to do there, unless you happen to live on this planet and be concerned about the rise of SUVs completely undoing all the potential of electrification to combat climate change.

There is good news, however: Hyundai has heavily foreshadowed not just a battery-electric but a hydrogen fuel cell version of the Kona N and upcoming N performance cars this decade. In the original press release, there is a section about how it’s not just making a hot crossover, but that it wants to see it contribute to “sustainable driving fun.” For Hyundai, that means using both its E-GMP architecture (currently in the Ioniq 5) and its HTWO fuel cell platform to, let’s hope, have a bash at the Nordschleife. 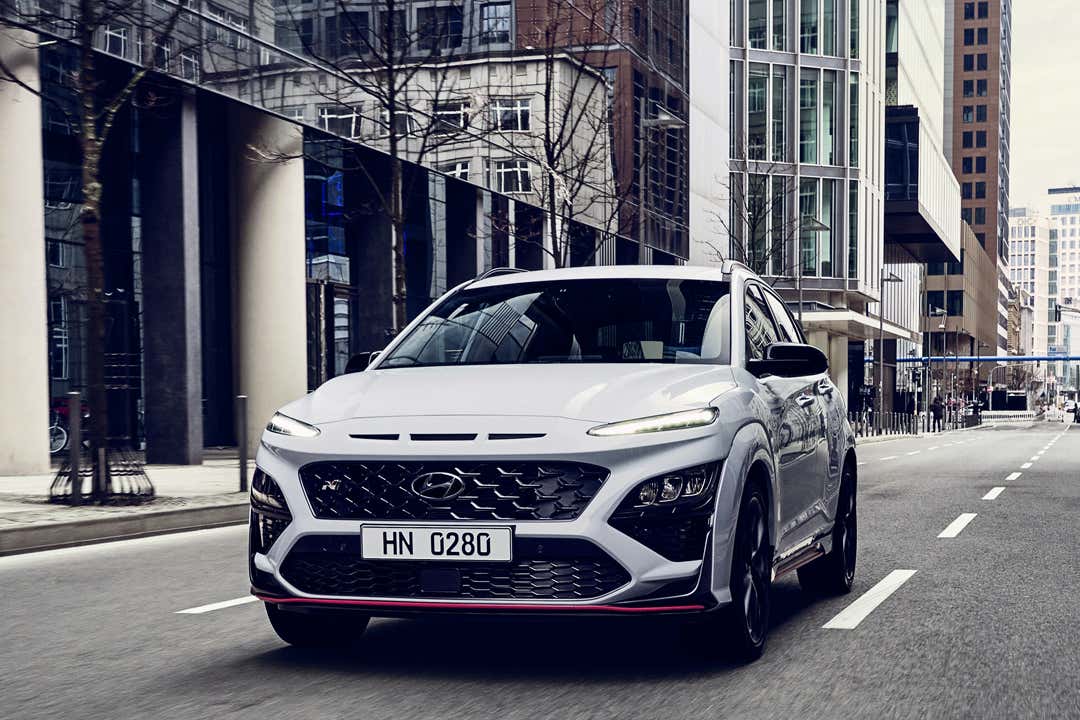 “Hyundai Motor looks to build upon its success with N brand in e-performance possibly with electric and hydrogen fuel cell powertrains,” reads the press release.

The Kona, of course, already has a battery-electric version; which at the time it came out, was the longest-range EV you could buy that wasn’t a Tesla, so there’s every reason to assume the N version would live up to that. Hyundai’s already been developing the RM platform to produce an N EV, with the 810-horsepower RM20e.

There are no specifics on when we’d be seeing the electric Kona N—or whether the battery and fuel cell versions would arrive at the same time, or in which markets, but they definitely are thinking about doing it.

Although the release confirms it would be the E-GMP platform used for an electric Kona N, it also confirms that the RM platform will “continue to serve as a ‘rolling lab’ for testing various electrified powertrains, possibly even hydrogen fuel cells.” Hyundai already makes the NEXO fuel cell SUV, although it’s pretty much confined to the Korean market and definitely isn’t a race-track-ready car like the N version would be. 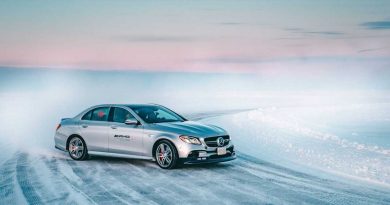 How Exactly Winter Tires Are Different and Why They\u2019re Important.\ufeff 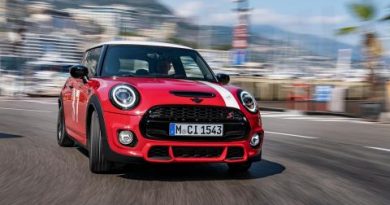 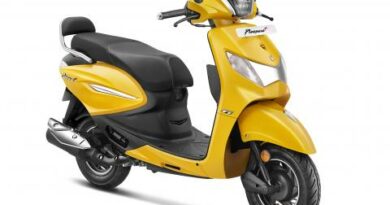