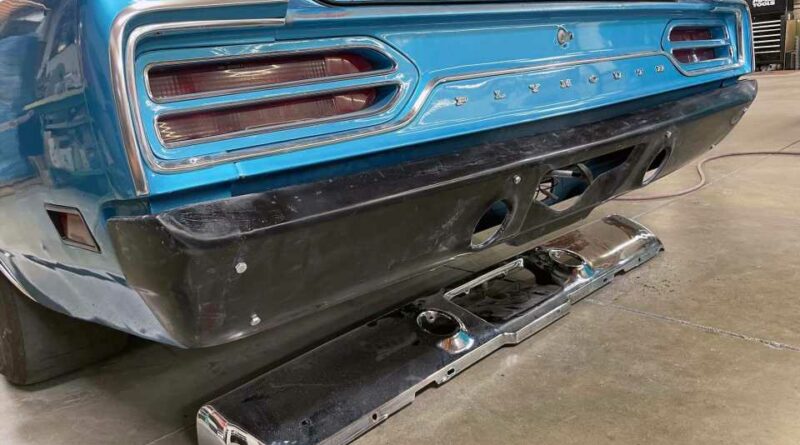 While touring Mick’s Paint in Pomona, California, I came across several examples that exemplified both race car and show car qualities. This car, Mario Villegas’ 1970 Plymouth GTX, was there to have the factory chromed steel bumpers replaced with lightweight carbon units ($239.95 each) from Unlimited Fiberglass Products in Hesperia, California.

I was lucky enough to be able to throw the rear bumpers on the scale. The stock bumper weighed in at a hefty 24 pounds, and the carbon unit weighed just 3 pounds. Note that both were weighed without the lights and brackets, and those will have to be transferred to the new bumper. Interestingly, some Internet sites such as Auto Metal Direct list that rear bumper at 34 pounds.

Up front it was a similar story. The stocker weighed 28 pounds, and the carbon version weighed less than 3 pounds. Again, Auto Metal Direct lists the weight at 22 pounds. Taking into consideration other weight savings, Mario figured that changing out his bumpers saved about 60 pounds with around 46 coming from the bumper savings, and the only other way to achieve that is to cut yer leg off!

Mick’s Paint finished the bumpers in primer since Mario planned to get them vinyl-wrapped in chrome for that factory look. If, like Mario, you’re a serious drag racer, a weight savings of 60 pounds is well worth the effort.

At the other end of the spectrum is Jeff Pont’s 1969 Chevy Camaro. Though it’s not a race car per se, it is powered by a Borla stack-injected 502 Chevy. Because Jeff is a detail guy who likes things to fit better than factory, the stock bumpers were just not cutting it. Up to the task stepped Pauly Rivera, Mick’s crafty fabricator, to make the factory bumpers fit, well, like they should have from the factory.

Though it has won award after award, it’s not a show car, because owner Bob Florine of ARP drives the snot out of his 1957 Ford Del Rio Ranch Wagon. The fit and finish on this Pure Vision/Mick’s Paint collaboration is beyond comparison. The metalwork on this all-metal masterpiece was handled by several fabricators, but Mickey Larson was called upon to handle the bumper-crop. 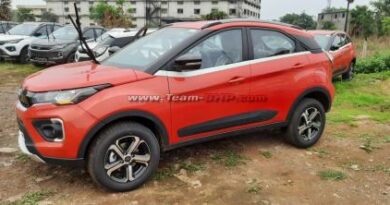 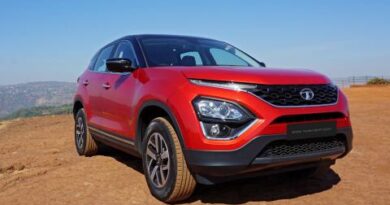 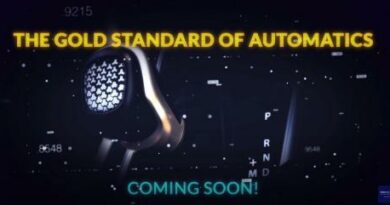 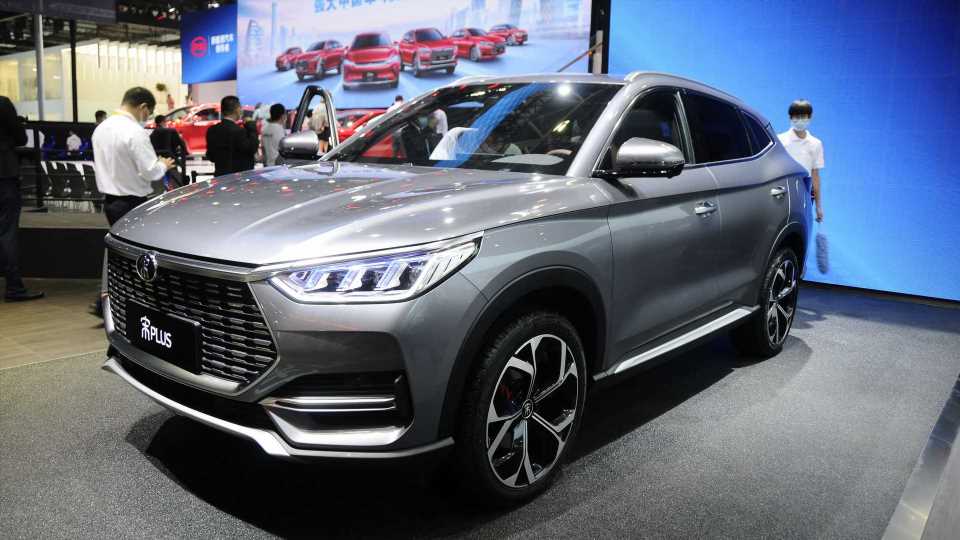