Home » News & Features » How the Rotating 'Stoosbahn' Train Climbs a Mountain as Steep as 47.7 Degrees 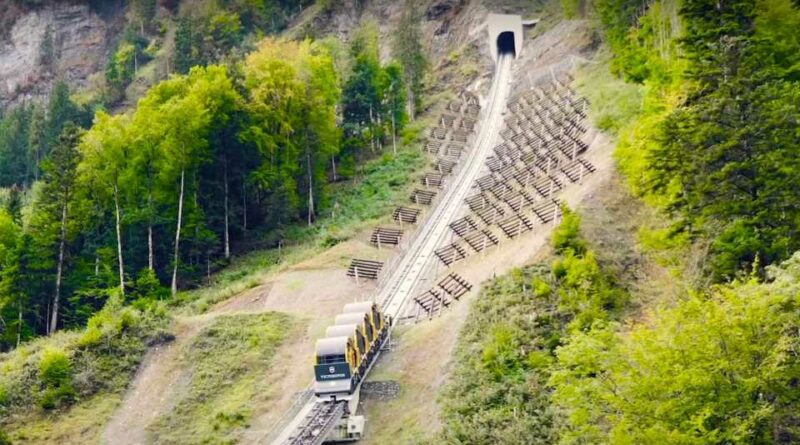 There are some mighty strange trains out there, from those that levitate using magnets to those that chew their way through snowdrifts with giant, spinning blades. Weird as they may be, though, they all look like the mini-train that runs through your local park compared to the purpose-built railway that serves the ski resort of Stoos in the Swiss Alps: The Stoosbahn. And it’s responsible for getting up and down one of the steepest rides on earth. The Stoosbahn is a short, 5,643-foot cable railway that connects the sleepy ski resort (which only has around 100 full-time residents) to the outside world via the town of Schwyz. It’s what’s called a funicular, meaning it consists of two sets of rail cars counterbalancing each other on either end of a cable, which loops around a pulley at an operating station up top.

Whenever one car goes up, the other goes down, the two passing each other at a brief split in the tracks halfway up.

What makes the Stoosbahn stand out is that it’s the world’s steepest funicular, traveling up a grade as steep as 110 percent according to the BBC, or 47.7 degrees. It’s not exactly easy to stand upright at that angle, so the Stoosbahn’s rolling stock has been specially designed with rotating, cylindrical passenger cabins that stay level as the train ascends. 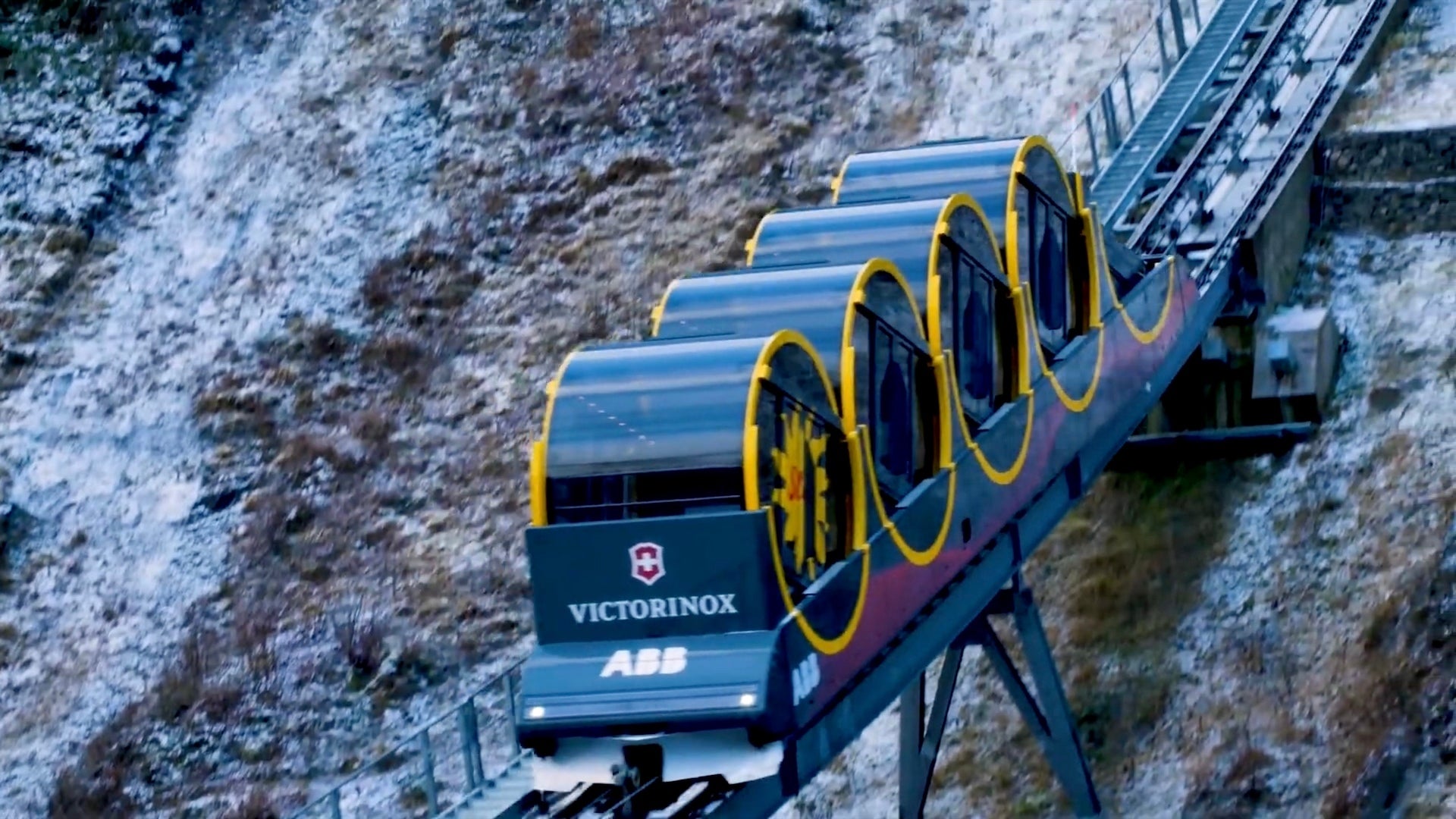 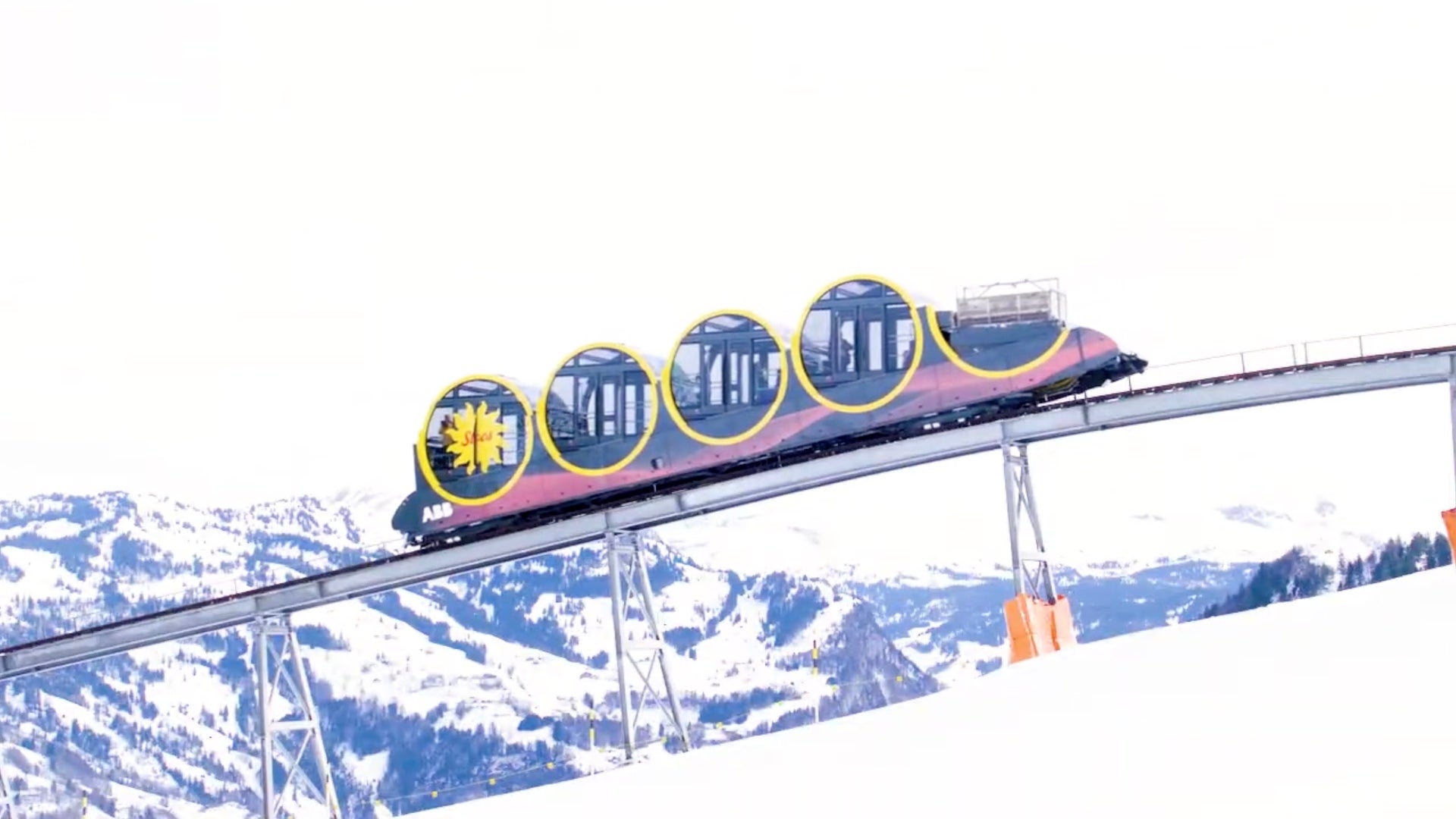 The Guardian reports the Stoosbahn took 14 years to plan and build, costing $53 million at the time of its opening in 2017. Riding it to its nearly 4,300-foot terminus is Stoos, however, is far quicker; the train reportedly moves at up to 22 mph, so the ride reportedly takes only four to seven minutes. It’s also much cheaper, with an adult round-trip ticket only running the equivalent of $23.80 according to Stoos’s tourism site.

Considering amusement parks often cost considerably more to get into, and you still only get about as long on the rides, that seems like money well spent. 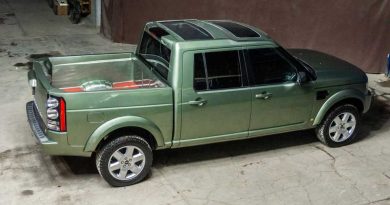 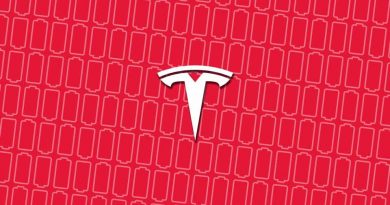 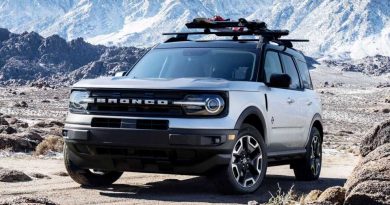