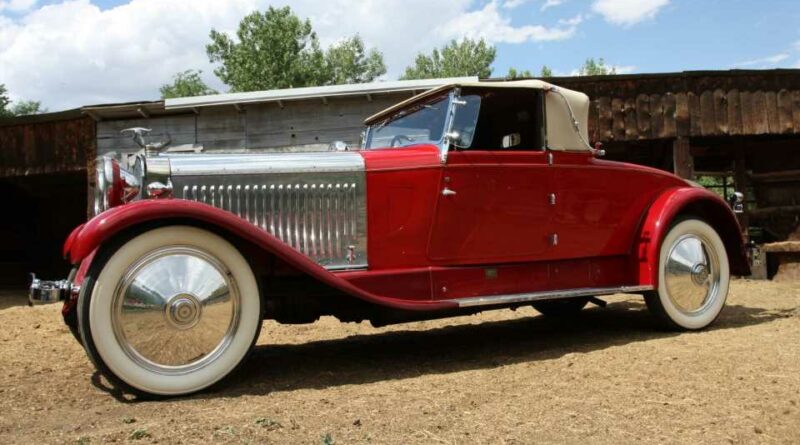 After several years in advertising, Clive Cussler published his first maritime adventure novel, The Mediterranean Caper, in 1973. By 1977, he struck gold with Raise the Titanic and was riding a wave of success when he attended his first classic car auction. Cussler says he had no intention of buying a car but found himself at the bar ordering martinis. Three drinks in, he began raising his hand on a beautifully-restored 1926 Hispano-Suiza H6B Cabriolet.

Mayberry’s own Andy Griffith (see also: Matlock) was the celebrity auctioneer for this particular event. When Griffith banged the hammer on the final price at $50,000, he pointed at Cussler and called out “Sold!”

“I almost went into cardiac arrest,” Cussler remembered in his book Built for Adventure. “Good Lord, I thought. What have I done? Then it occurred to me: for the first time in my life, I could afford to pay full price for a classic car.” 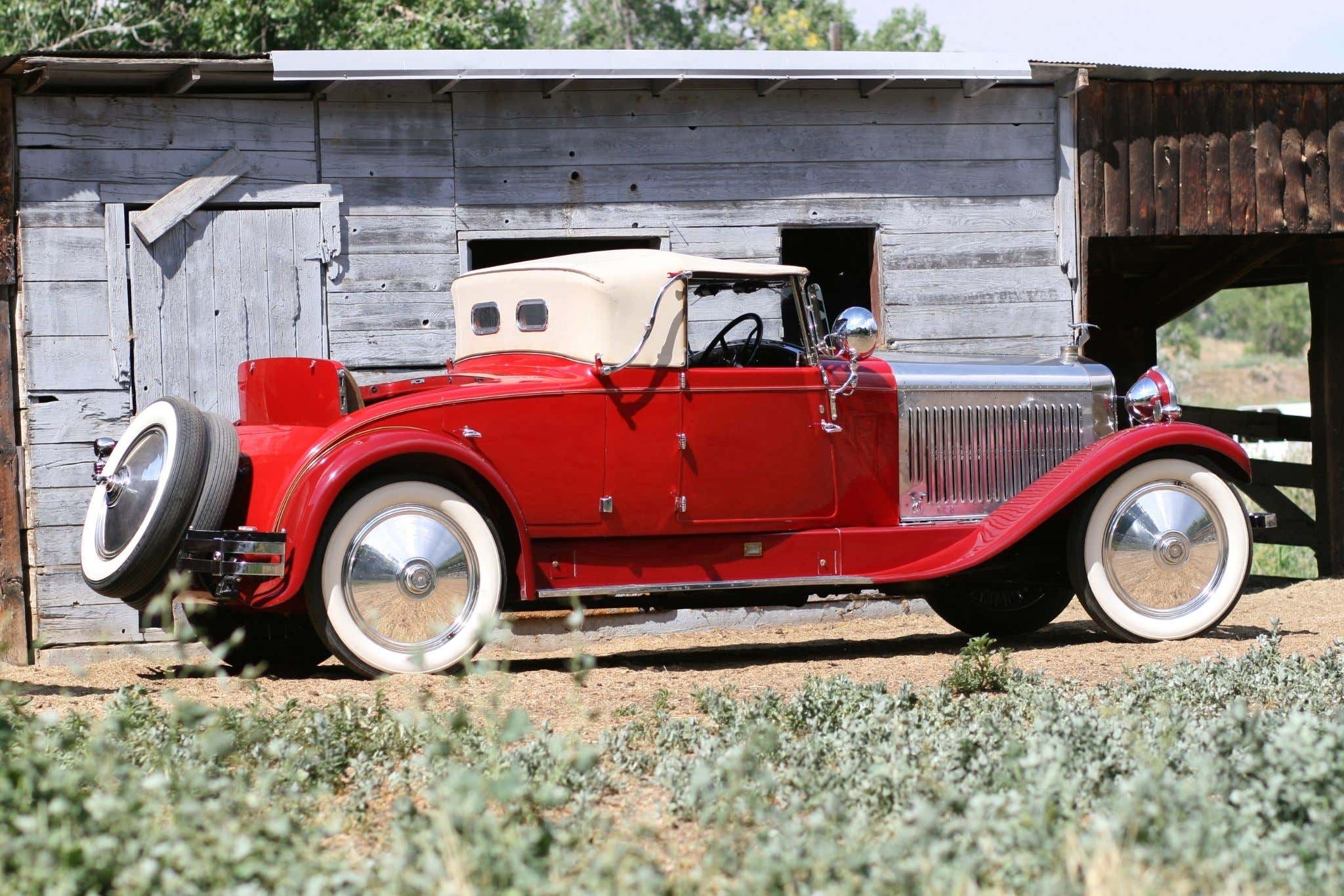 Hispano Suiza Fábrica de Automóvil S.A. was founded in Barcelona in 1904. During the first world war, the company was known for its aircraft engines that powered Allied SPAD models and others, and it harnessed that expertise to make cars. The H6B was introduced in 1919 with an aircraft-inspired, giant 402-cubic-inch inline six that made 135 horsepower, and the top speed it could attain was 84 miles per hour. Hispano-Suiza’s assets were sold many years ago, but the name lives on through electric racing vehicles.

“The chassis had remarkable qualities that enabled the finest coachmakers of the day to create some of the most unique and stylish bodies built in the twenties and thirties,” Cussler said in his book. “The people who purchased Hispanos were discriminating and avant-garde, and wrote checks without batting an eye. Checks could reach over $15,000, a small fortune in those days.” 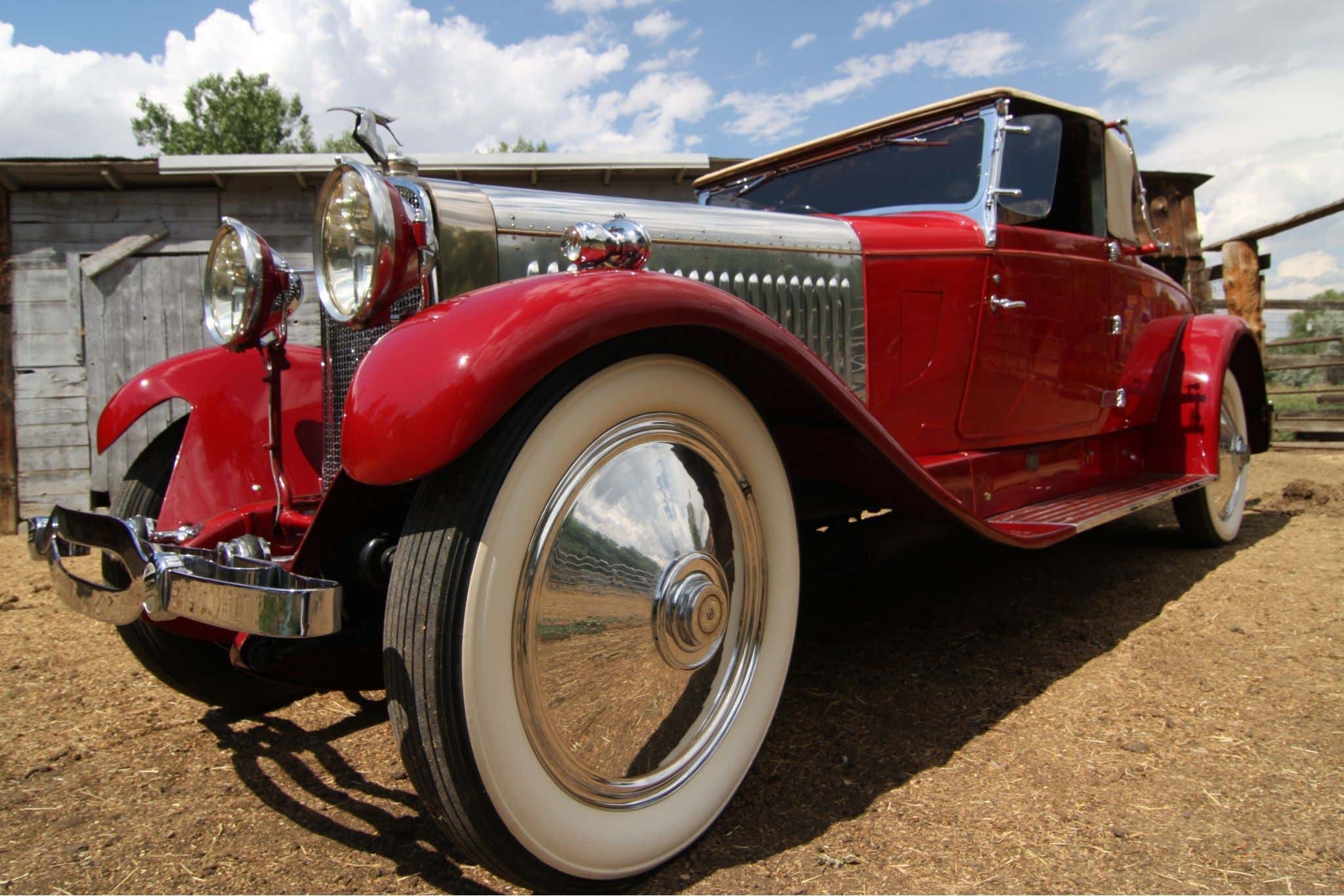 After he brought his H6B home, Cussler contacted Roland D’leteren, the grandson of the original coachmaker in Brussels, Belgium. D’leteren told the author the chassis of this particular car had been transported from the factory in Barcelona to his grandfather’s facility, where he equipped it with its distinctive coachwork. The Belgian mentioned that he had a photo of the Hispano-Suiza that was taken before it was delivered to Brussels and promised to send it along.

Meanwhile, Cussler chromed the wire wheels and was happy with it until the photo finally arrived, showing the original H6B with wheel covers. In the spirit of keeping the car as original as possible, Cussler said he ordered a set of custom covers and covered up his newly-chromed wire wheels.

Cussler’s 1926 Hispano-Suiza Cabriolet now sits in the Denver-area museum he built along with the rest of his incredible collection. Two years ago, a similar H6B (but with a different coachmaker) was sold for $1.3 million by Sotheby’s at the Amelia Island Concours. With its gorgeous hood ornament and magnificent grille, I would think that Cussler’s car is holding its own value as well. 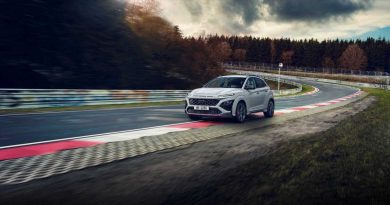 Hyundai Kona N Crossover Gets a Big Injection of Fun 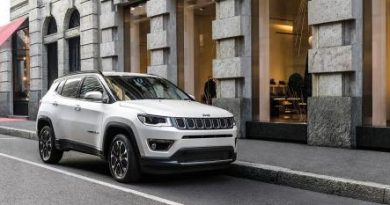