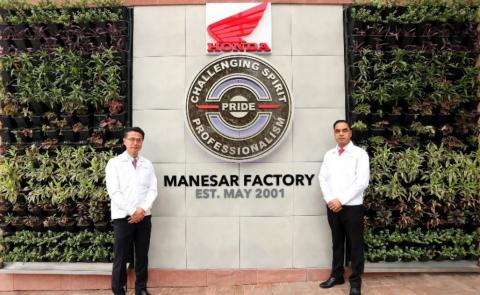 Honda’s first flex-fuel offering for India will be a commuter bike with a 100cc engine.

Honda plans to introduce flex-fuel engines in the Indian market. These engines are likely to be based on the engines that are currently being produced in Brazil. It is said that Honda’s first flex-fuel offering for India will be a commuter bike with a 100cc engine.

In addition to flex-fuel engines, Honda will also be focusing on electric mobility. Honda Power Pack Energy India plans to locally manufacture batteries for electric 3-wheelers. The company has tied up with HPCL and Bengaluru Metro to set up battery swapping stations in the city.

Honda has also upgraded its Manesar facility, which will now serve as a global export hub for motorcycles. The company currently exports its products to around 40 countries. In a bid to improve efficiency, all corporate functions now operate under one roof and follow a hybrid work model. 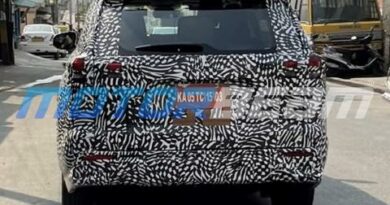 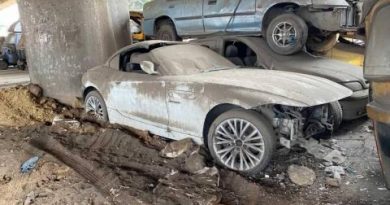 BMW Z4 sportscar abandoned at a police station in Mumbai