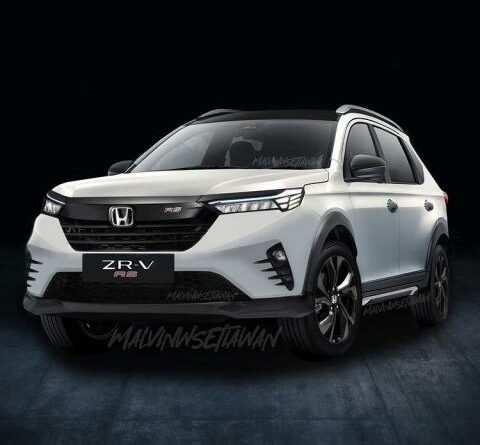 If the Honda ZR-V enters the Indian market, it will rival the Hyundai Venue, Maruti Suzuki Vitara Brezza and the Toyota Urban Cruiser.

Honda unveiled its new-generation BR-V SUV last month. Towards the end of the unveiling, the carmaker also teased a mystery SUV with smaller overall dimensions.

Now, according to media reports, the concept version of this mystery SUV is expected to make its debut at the upcoming 2021 Gaikindo Indonesia International Auto Show (GIIAS). The production version of the SUV, however, will be revealed sometime by mid-2022.

Dubbed the ZR-V, the new model will be positioned below the new-gen BR-V and will take on rivals in the competitive sub-4-metre compact-SUV segment. The new Honda ZR-V is expected to carry forward the same architecture as the new-gen BR-V model, while also borrowing a number of exterior and interior design cues.

While details of the new compact-SUV are scarce, the Honda ZR-V is expected to be powered by a 1.2-litre naturally-aspirated i-VTEC engine borrowed from the Amaze.

The Honda ZR-V could also make its way to the Indian market. If it does, it will take on the likes of the Kia Sonet, Maruti Suzuki Vitara Brezza, Toyota Urban Cruiser and the Hyundai Venue; among others. 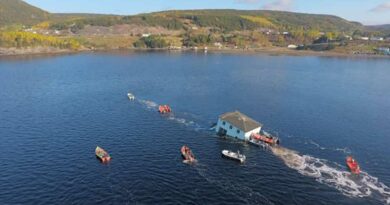 Floating a Century-Old House Across the Water Works, But Only Just 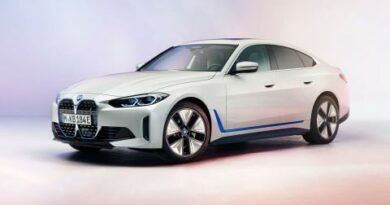 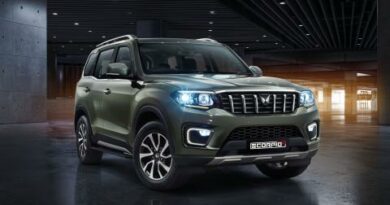