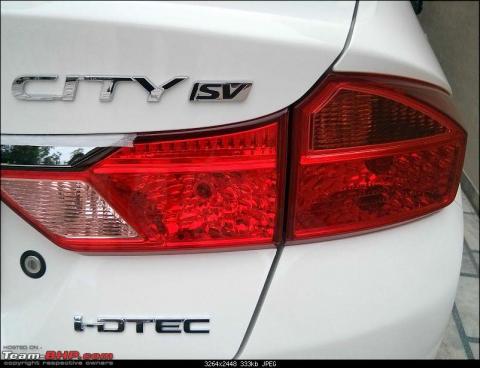 Honda is phasing out the Jazz, WR-V and 4th-gen City as these models are reaching the end of their lifecycle.

Honda will not upgrade its existing diesel engines to comply with the Real Driving Emissions (RDE) norms. As a result, the carmaker will be phasing out diesel engines in India from February 2023.

The RDE regulations are set to come into effect from April 2023. Diesel engines will require major modifications to comply with the new norms. Honda believes the upgradation costs would be unfeasible and has decided to phase them out altogether.

Currently, Honda manufactures 1.5-litre and 1.6-litre diesel engines in India. The former powers models like the City, Amaze and WR-V, while the 1.6-litre unit is exported to overseas markets.

It has been reported that Honda will continue to sell diesel variants of its cars until the end of March 2023. However, the carmaker has already stopped producing diesel variants of the WR-V and Amaze. It is also said that Honda is in the process of phasing out the Jazz, WR-V and 4th-gen City as these models are reaching the end of their lifecycle. 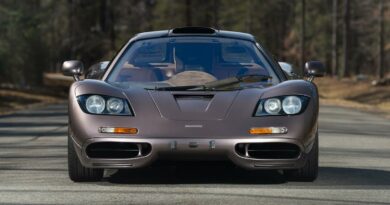 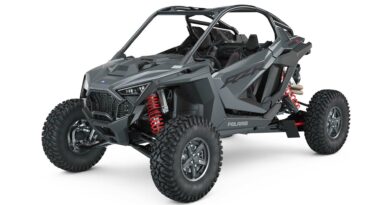 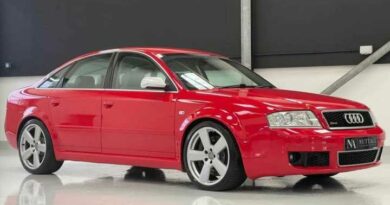