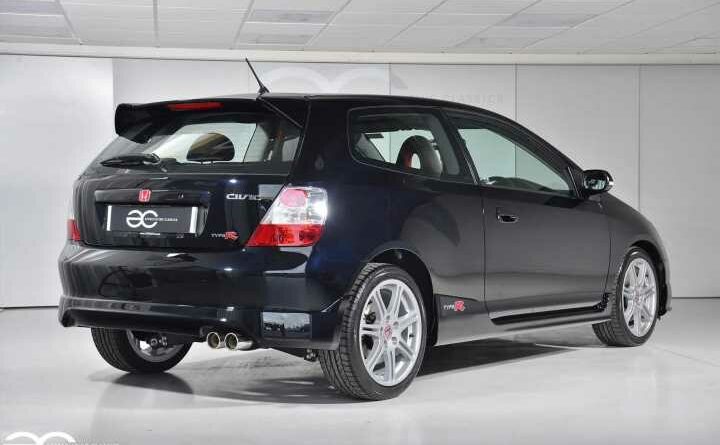 I’ve given up trying to work out what’s fair or unfair pricing these days. Nothing makes any sense anymore in the classic car world, does it? But I guess getting exercised about ever-inflating prices is like King Canute holding back the tide. The market will do as the market does, and railing against this phenomenon will just give you itchy teeth. With all that in mind, the idea of paying £14,995 for a 45,000-mile-old Honda Civic Type R EP3 with a ‘beautifully refreshed underside’ seems almost reasonable, don’t you think? Personally, I love a beautifully refreshed underside.

After all, everyone loves an EP3. Its ‘breadvan’ styling stretched tightly over those seven-spoke, 17-inch alloys looks incongruous for a hot hatch but somehow utterly right. It’s just a neat bit of design. There’s something very BTCC about it, but it’s not trying too hard – the antithesis of the FK8, for sure. Don’t get me wrong, other than its styling, I am a huge FK8 fan. Especially because it’s so very nearly as good to drive as the latest model, yet was affordable for mere mortals like me. But the EP3 was good-looking and exciting to drive and affordable. It also has that back-to-basics purity as well as being the first official Type R in the UK. Therefore it kicked off the legend, and that makes it special.

Like a lot of us car nuts, I love a big-chested V8 or smooth ‘six’, but there’s something equally impressive and alluring about Honda’s approach: extracting great power from relatively little. It’s exquisite engineering, and that makes it fascinating. This not the smallest-capacity VTEC there has been, nor is it the most powerful-per-litre, but two litres producing 200hp with just the atmosphere to aspirate it remains a remarkable feat. Just as impressive as the clever variable valve timing and lift – helping it achieve its power at a dizzying 8,250rpm – is the depth of engineering as a whole. This was no fragile, mercurial beast. That zinging K20A2 motor will keep pinging off its limiter all day long without going pop.

The EP3 has its drawbacks, of course. Low-end torque was never a strong point of any VTEC – until the turbocharged ones – but as I always say, if you’re not happy thrashing a hot hatch then you’re missing the point. What about the fact that the EP3 is a bit over-hyped? In his recent origins piece – that’s well worth a read, by the way – Matt B came to the conclusion that the EP3 is slightly flawed beyond its peaky engine. He found that the steering was slow and a tad numb, the open diff was an issue, too, and the lofty driving position was a bit of a let-down. Indeed, in his eyes, the much-maligned FN2 was, whisper it, better.

The thing about old cars, though, is they often come with flaws. The very nature of humanity is to invent and improve. So it should not be surprising that later versions of any car will show improvements over what went before. It just means someone has done their job. There’s another side to humanity, though. Like the ability to be subjective. When things get old, we don’t necessarily throw them in the bin because something better has come along. We like to preserve, be retrospective and appreciative of history. And in doing that the flaws can become idiosyncrasies.

So it really doesn’t matter whether the EP3 was better than the FN2, or whether the FK8 or indeed the FL5 are the best Type Rs. What matters is what you like. You may simply like something because it resonates with your youth, or it was the first time you experienced a hot hatch, or lift-off oversteer, or 8,250rpm. And if any or all of those chime with you, and you have £15,000 to spend, then for God’s sake don’t wait. Because fair or unfair, prices of EP3s are unlikely to get any fairer in the future. 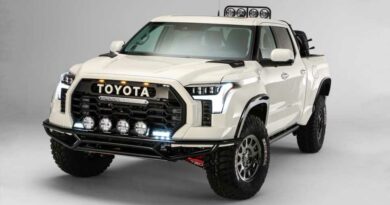 A Raptor-Fighting Toyota Tundra Desert Truck Is In Development: Source 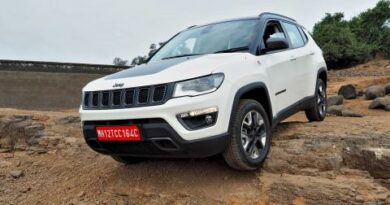 Not filed your IT returns? Pay 5% TCS on new car 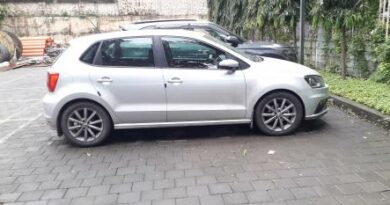 Installed the Bilstein B12 suspension kit on my Volkswagen Polo