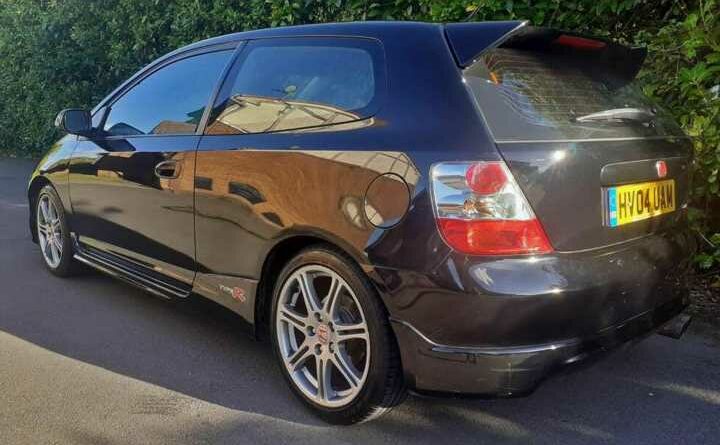 This 2004 breadvan is more than halfway to the moon already. Fancy bringing it back to earth?

How far is too far for you? That question is obviously at the root of High Mile Club. For some hardy souls it seems no distance is too improbably galactic to dissuade them from taking the plunge. For others, even delivery miles are regarded with chilly disdain. But for everyone else in the middle there’s usually a number we’d prefer not to go beyond when indulging a passion for used cars.

The interesting thing about that number is the extent we’re willing to compromise its size based on circumstance. Where 100,000 miles seems like quite a lot for a city car to have absorbed, a big saloon car would generally be considered nowhere near the end of its lifespan. Obviously that consideration is partly based on the presence of a much larger and therefore likely less put upon engine, but also in the quality of said miles. A decade spent humming along in the outside lane is generally thought painless compared to one whizzing endlessly between traffic lights.

Then there’s TLC to factor in. Have the miles been accrued by a single owner, or many? Is the service history like a Napoleon Bonaparte biography or a British Gas pamphlet? Have problems been solved swiftly and with no thought given to the cost, or have OEM consumables been replaced with bargain-basement equivalents? And on top of all these variables there’s the reputation of the manufacturer to consider. Because very few people buy a Lada when there’s a Lexus in their price range.

All of which brings us to this week’s contestant, a Honda Civic Type R of the EP3 generation. According to the vendor, it has accrued 198k in 17 years under the watchful gaze of a single owner. For many if not most hot hatches, that distance might be considered at the outer limit of what is acceptable. But Honda is among the hallowed few with an enviable reputation for toughness, and so long as its been topped up with decent oil, the 2.0-litre VTEC motor is famed for its durability.

Of course nearly two decades of use has left its toll elsewhere. The cheerily candid advert lists a knock coming from the suspension and a broken bonnet catch, and the MOT history reports a predictable appetite for tyres among other ancillaries, but there’s nothing which seems insurmountable if you were tempted to jump on the second cheapest EP3 currently listed in the classifieds.

Question is, are you? Does the prospect of seeing 200k click round fill you with dread or breezy nonchalance? It might be easier to answer that if the days of dirt-cheap CTR’s weren’t solidly behind us. In 2019, just before the bad times, the EP3 made its debut in Shed of the Week with only moderately less miles; two years later and even at £3,895 this car is propping up the market. Cut the odometer score in half – as this example does – and you can add £1,600 to the bill. Which means you should probably also be asking yourself how much is too much… 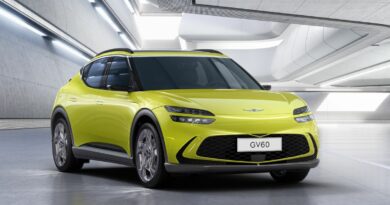 The 429bhp Genesis GV60 Has A Drift Mode For Some Reason 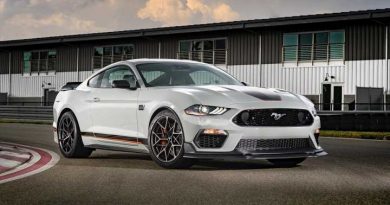 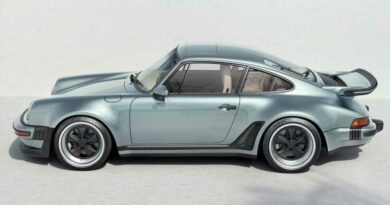