Honda has delisted the CB500X from the official Big Wing website, which suggests that the company may have stopped taking orders for the ADV.

The CB500X was launched in March 2021 as an alternative to the Kawasaki Versys 650, Suzuki V-Strom 650 XT and Benelli TRK 502. It was imported via the CKD route and assembled in India.

Thanks to BHPian siddhant for sharing this information with other enthusiasts! 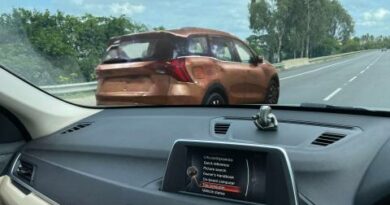 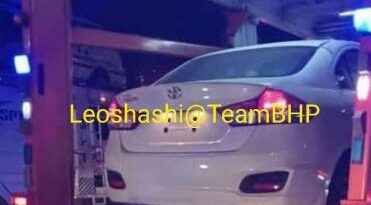 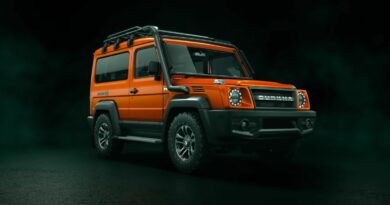