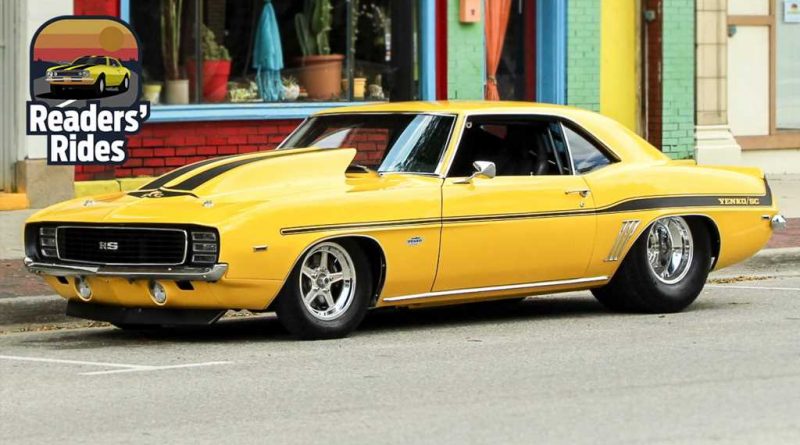 Want your ride featured on HOT ROD?Click here to find out how!

There’s nothing like a big, hairy Pro Street Camaro with a 540ci big-clock Chevy under the hood. Unless, of course, it was also a 1969 Yenko Camaro, which is exactly what Cory Wellman of Greenville, Michigan, was thinking.

“Through the years of owning and working on many automobiles, my ultimate dream car became a 1969 Yenko Camaro,” Cory told us. In 2014, it was finally time to turn that dream into a reality. So, with a shell of a 1969 Chevy Camaro RS and a two-car garage as his starting point, Cory set out to make it happen.

After prepping the body and getting the structural parts all sorted out, Cory decided to set the 1969 Camaro on a complete chassis from Chis Alston Chassisworks. The rear would include a four-link setup with a Strange Engineering fabricated Ford 9-inch rearend and coilover shocks also from Strange.

With the chassis sorted, Cory was ready to stuff in a stout drivetrain starting with a 540ci big-block Chevy engine from Dart Machinery. Running on pump gas, the engine reportedly makes a healthy 700 horsepower. The transmission he chose was equally trick. It’s a Coan Racing Turbo Hydramatic 400 with a trans brake and 3,800 stall converter. 31×18.5 radial tires mounted on Billet Specialties Comp series wheels were chosen to put the power down. With all that power, chassis, and tire, Cory reckons the Camaro will easily run in the low 10-second range in the quarter—if not high nines.

To finish off the build, Cory brought the Pro Street Camaro over to his actual shop, Classic Car Garage in Greenville, Michigan, and gave it the final spray. He opted for a custom PPG Ferrari Yellow paint with black 1969 Yenko Camaro stripes. 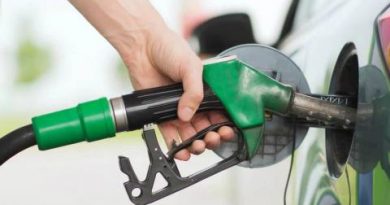 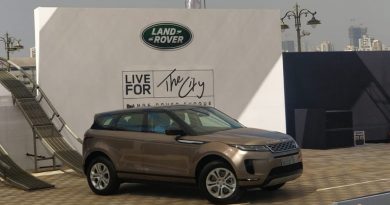 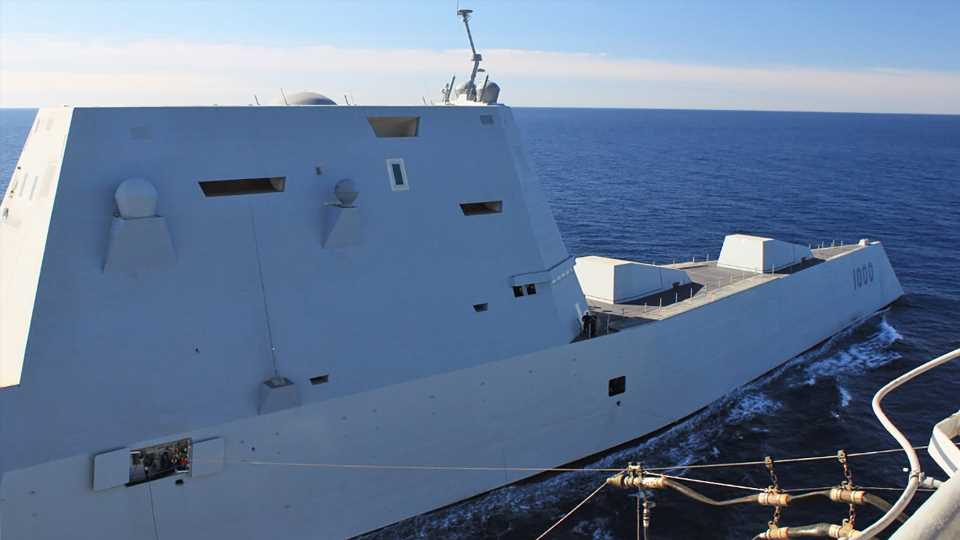