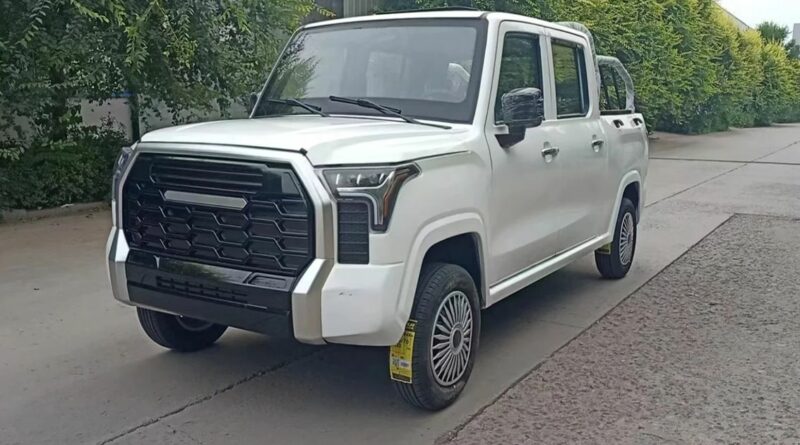 Remember a few years back when the Chinese auto industry was rife with vehicles that copied Western manufacturers? There was the Landwind X7, a copy and pasted Range Rover Evoque, and the Lifan 320 that tried to pay homage to the MINI. We thought that didn’t happen any more, but this new pickup from SVH (Sino Vehicle Hub) is clearly inspired by the Toyota Tundra, albeit on a completely different scale.

The SVH Tundar (there’s no similarity to the original name, what are you talking about?) gets an aggressive, grilly front end similar to that of the beefy Toyota pickup, but elsewhere its proportions haven’t been translated exactly. The windscreen is almost upright, the doors look like postage stamps compared to the Toyota’s doors, and it rides on skinny 13-inch wheels. Hilariously, the tailgate still says Tundra.

This could be a perfect truck for truck bros who don’t actually carry much or go off-road. There’s not an awful lot of ground clearance and it’s only two-wheel drive, so best to keep it on tarmac.

Ok, so it’s down on power versus the Tundra, but we’d hazard a guess that it’s a featherweight in comparison. The Tundar packs an Isuzu 1.0-litre three-pot motor, which is buried in the tall engine bay. Top speed is just 62mph.

The interior is a crazy mix of the utilitarian with some efforts at luxury. There are a lot of uncompromising plastics and the gearlever looks like it’s come from an old truck, but it gets Mercedes-like air vents and two screens. There’s a reversing camera and air-con, although the steering wheel doesn’t look like it’s home to an airbag. Hey, it’s only likely to cost the equivalent of around $6000 (under £5500), so you can miss out on a few life-saving safety features at that price.

We’re not about to get it in the UK or US, Toyota’s lawyers would see to that, although you can try asking very nicely or pay more than the car’s worth to get it imported. It’ll mainly be sold in southeast Asia. 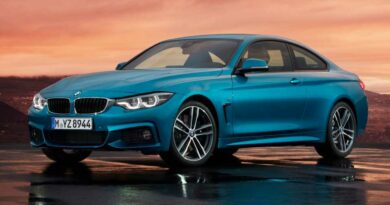 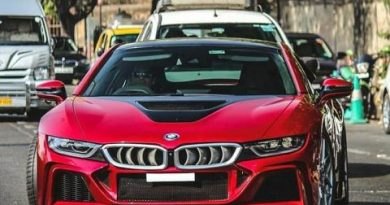 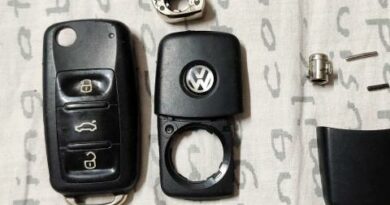 Fixing the broken key of my VW Polo at home