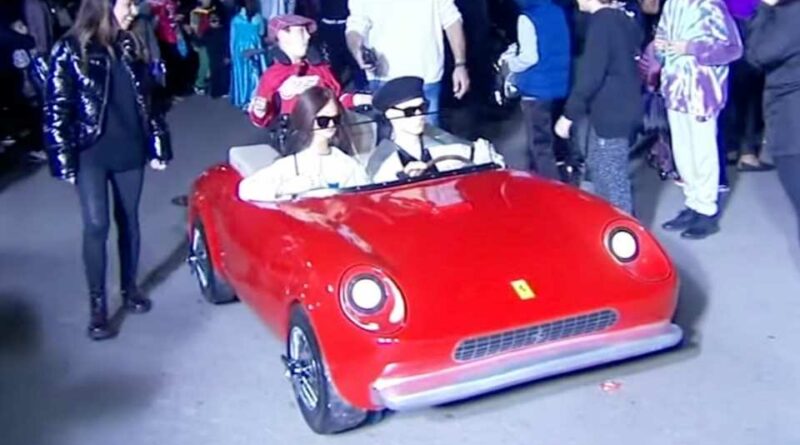 Those who live with disabilities often don’t look at their conditions in the same way as the general public. They can view them as a double-edged sword, as a source of inner strength, and sometimes even as an opportunity to do what others cannot. Like, for example, pull off show-stopping Halloween costumes built around a motorized wheelchair.

Twelve-year-old Illinois native Anthony Alfano, who because of his cerebral palsy uses a wheelchair, will hit the streets this Sunday in a recreation of the 1961 Ferrari 250 GT California Spyder from Ferris Bueller’s Day Off. ABC 7 Chicago reports the costume is accurate down to the last detail, with a film-accurate odometer reading and mannequins up front in the outfits of Ferris Bueller and Sloane Peterson. And of course, out back is Alfano himself, in the Detroit Red Wings jersey of the mopey tagalong Cameron. Alfano, though, is anything but unhappy with the arrangement.

“I love it, I mean, this fills me up,” commented Tony Alfano, Anthony’s father, who has been working on the costume since August with his wife Deanna. “I wish he could be running around with the kids, but this is his time to just be the guy.”

“This is a perfect day, perfect thing for him, it makes me feel like I’m doing something right,” he said.

By that, Deanna Alfano means there’ll be a fresh costume this good for Anthony next year, as there reportedly is every October. Perhaps it’s time someone else steps up the way the Alfanos do, too, and contribute a track chair so Anthony can go as General Patton one of these years. 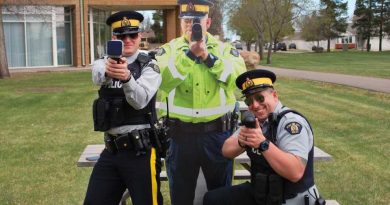 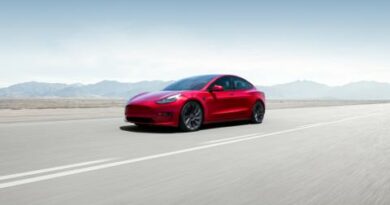 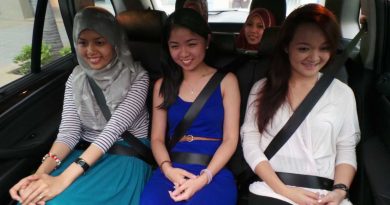 PDRM deny rumour of rear seatbelt checks and RM300 saman on Plus Highway, but you should still buckle up – paultan.org