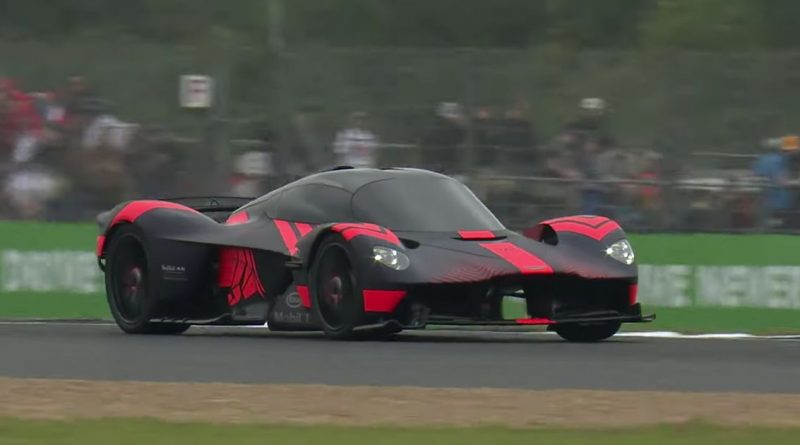 You’ve heard it running on the dyno, now it’s time to listen to the naturally-aspirated loveliness of the Aston Martin Valkyrie’s Cosworth-built N/A V12 as it powers the car itself.

Gaydon’s 1160bhp hypercar has made its dynamic debut at the British Grand Prix, with Verification Prototype 1 making its way around Silverstone on Saturday. It wasn’t a flat-out run, with Aston test driver Chris Goodwin instead giving the car a slower demonstration run with the intention of offering “a glimpse of what is to come from this extraordinary hypercar”.

Speaking about the lap, Goodwin:

“Of course, we still have a lot of development work to go but we can now begin to really push the physical testing process and realise the capabilities of what we have developed over the past months. Putting that aside, today has brought a real smile to my face and I hope that the crowds watching from the stands enjoyed it as much as I did.”

With that in mind, the single lap didn’t show the full internally combusted rage of the car’s mid-mounted 6.5-litre engine, and some of its engine note has to compete with a load of music layed over the top in the video. Regardless, it’s great to see the Valkyrie in action for the first time. It’s still very early days for the project, with the Silverstone run being one of the first times the car has been driven IRL.

When it’s ready to be driven in full anger, the Valkyrie will rev to an astonishing 11,100rpm, with the V12’s peak power output of 1000bhp arriving at 10,500. A hybrid system – which includes a Rimac-built battery pack – brings an additional 160bhp to the party.

Aston Martin is yet to reveal performance figures, but with an anticipated weight figure of around 1100kg, we can expect it to be brutally fast. 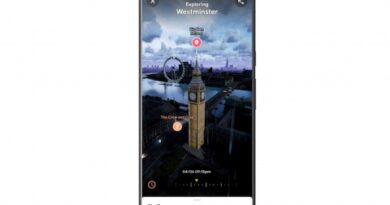 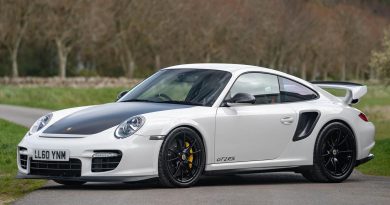