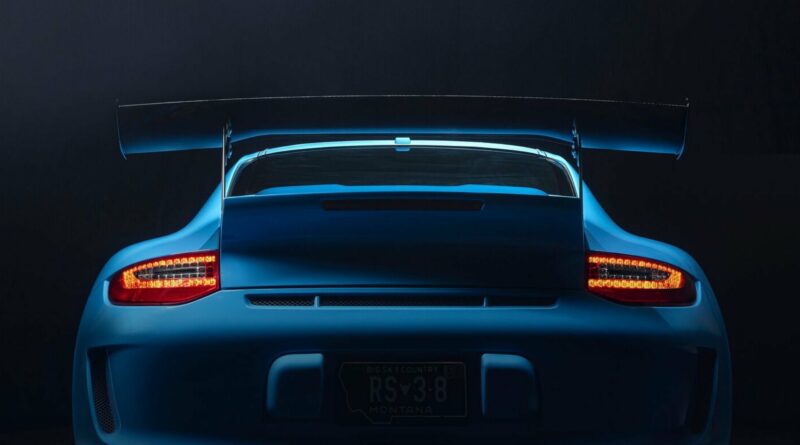 Architect and sometime rally driver Steven Harris will happily tell you that he’s obsessed with Porsches. When he was eight years old, his uncle took him for a ride in a 1958 Porsche 356 and that was it: Harris found his true love, in car form. His first Porsche was a 1967 Porsche 911 S in Aga Blue that he borrowed from his father during his college years. Once he could afford to buy his own, Harris started amassing an enviable collection of Porsche models, living his dream.

Now splitting his time between California and New York, Harris has stashed his beloved cars in various places and competes in events like the Ramshorn Rally, a 30-car event dedicated to air-cooled Porsches from 1989 or earlier. As of this week, the enthusiast has lent a significant portion of his collection to the Saratoga Automobile Museum for display, and it’s considered to be one of only a few complete collections of Porsche 911 RSs in the world. 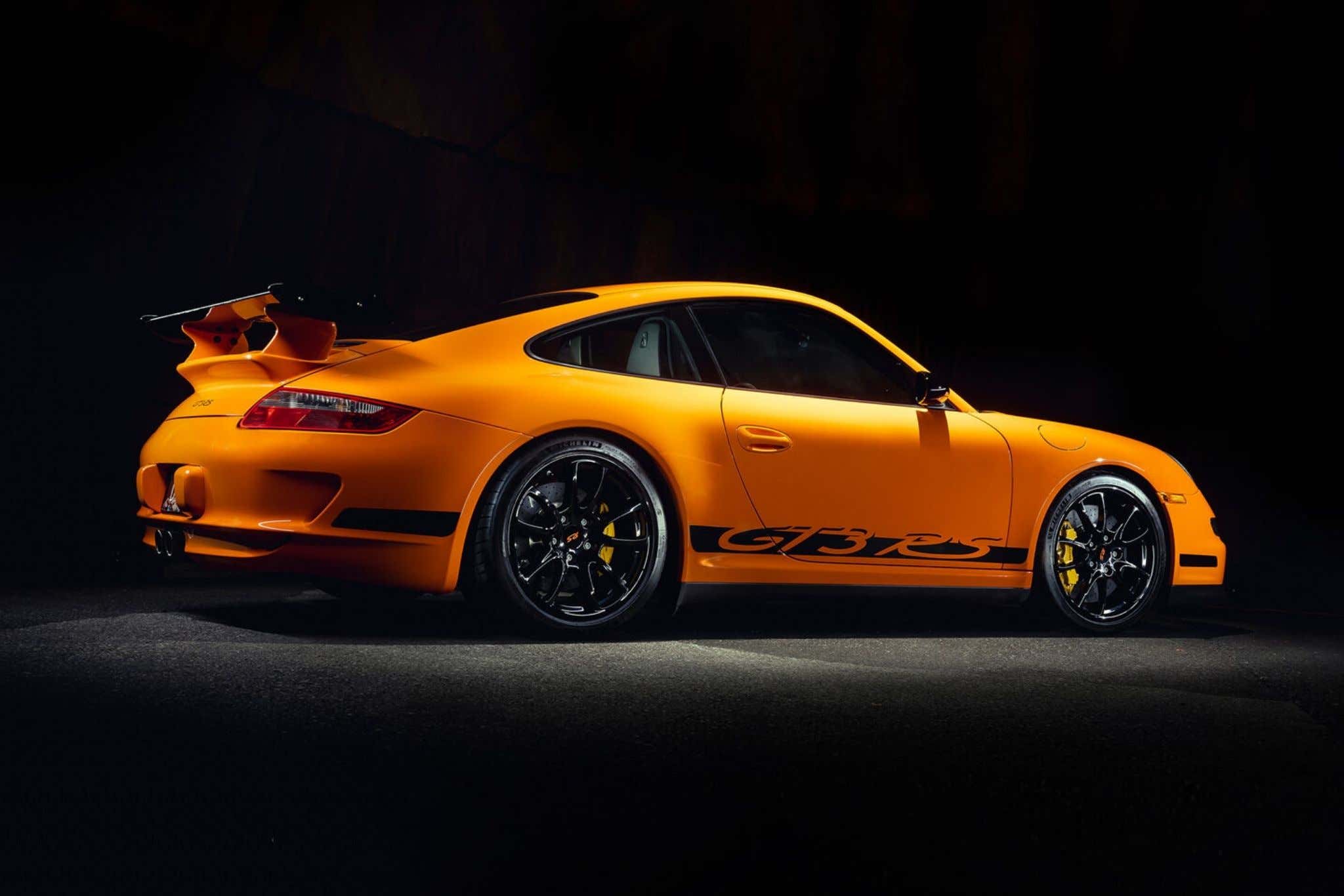 In 1973, Porsche designated its 911 Classic as the Carrera RS for Rennsport, the German word for racing. Lightweight and fast, RS models were gifted with an upgraded suspension and larger brakes. Today, these cars are collector items, 14 world-class examples from 1973 to 2019 are on display at the New  York museum along with photography by renowned automotive photographer James Lipman. 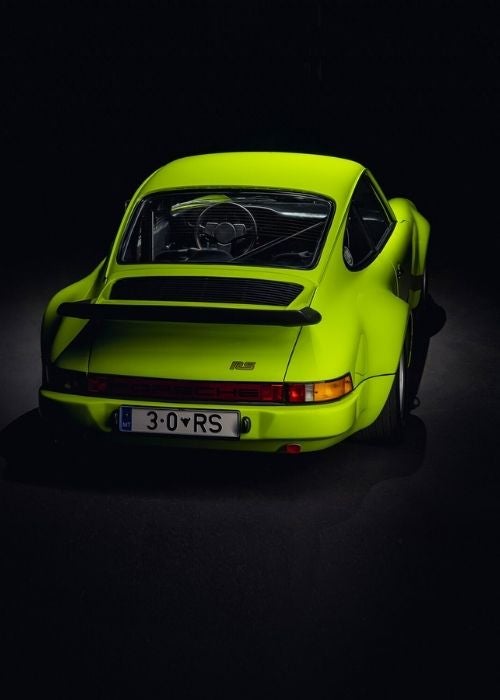 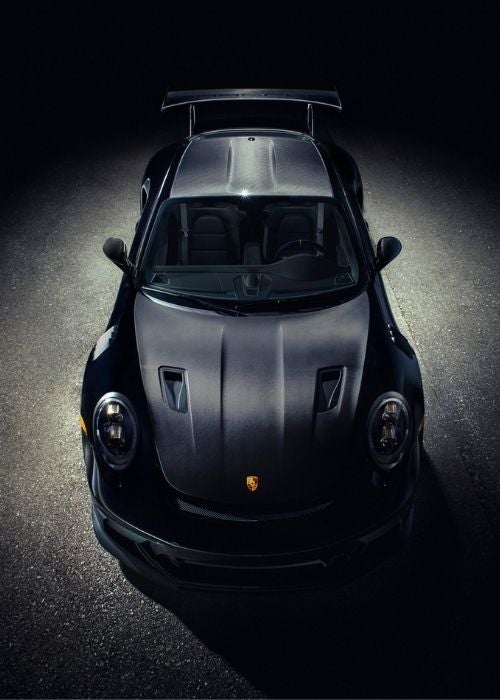 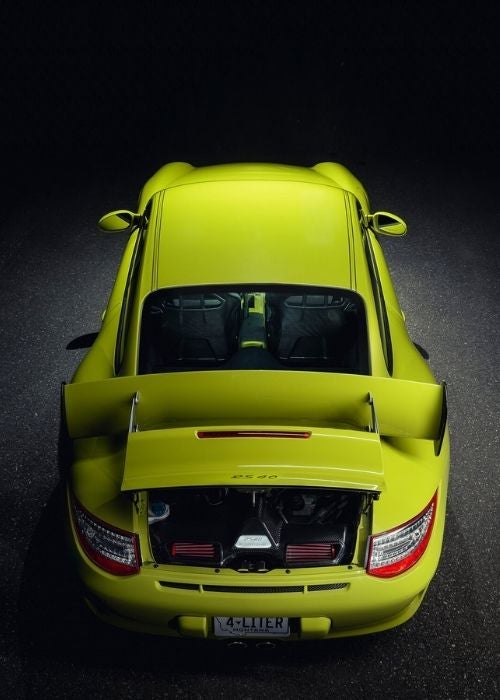 If you’re a Porsche enthusiast, you might want to go ahead and plan a road trip on a winding road to Saratoga. Pick one of those autumn color-lined highways we talked about yesterday and make your way to see Rennsport: The Complete Collection, which runs through Spring of 2022. 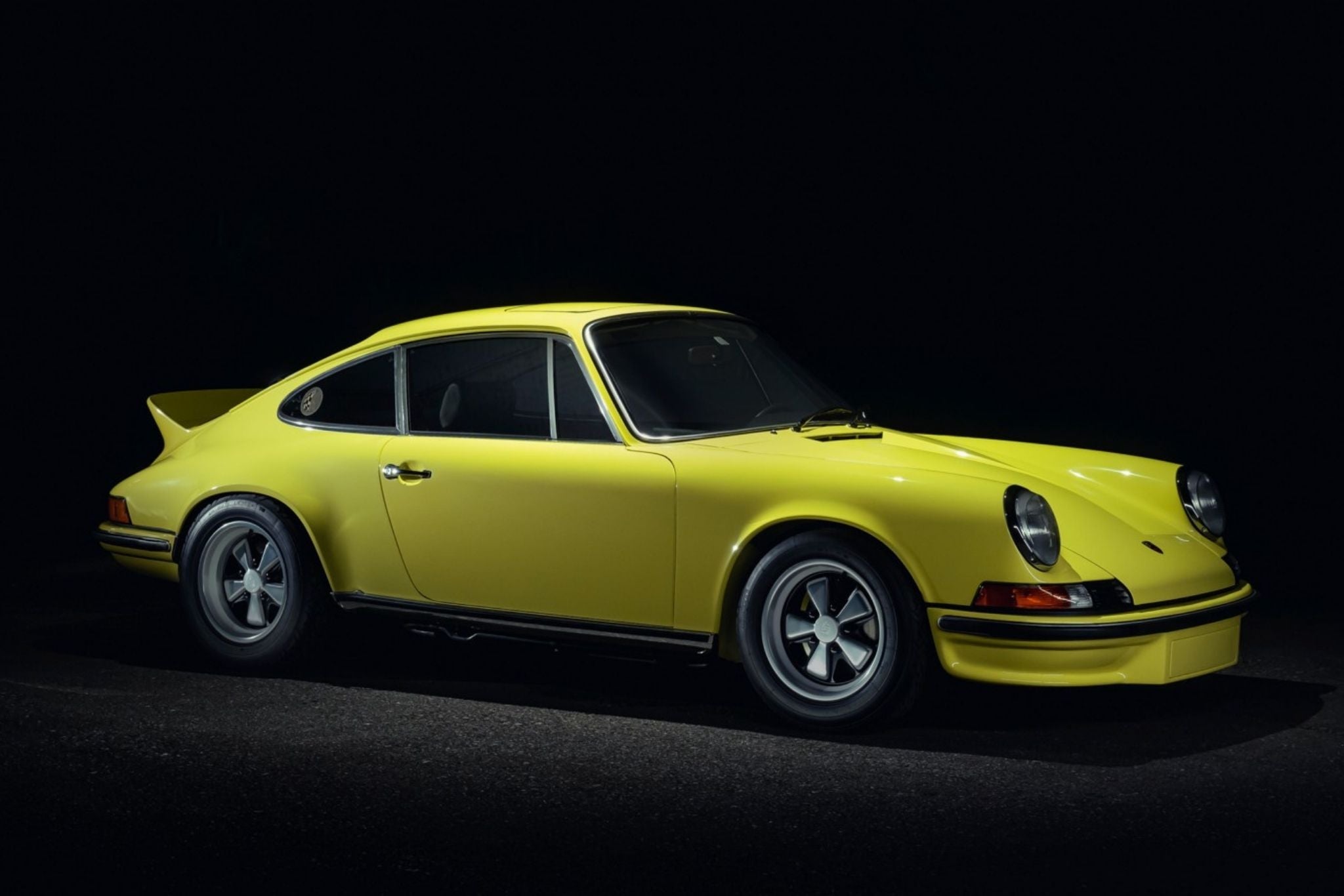 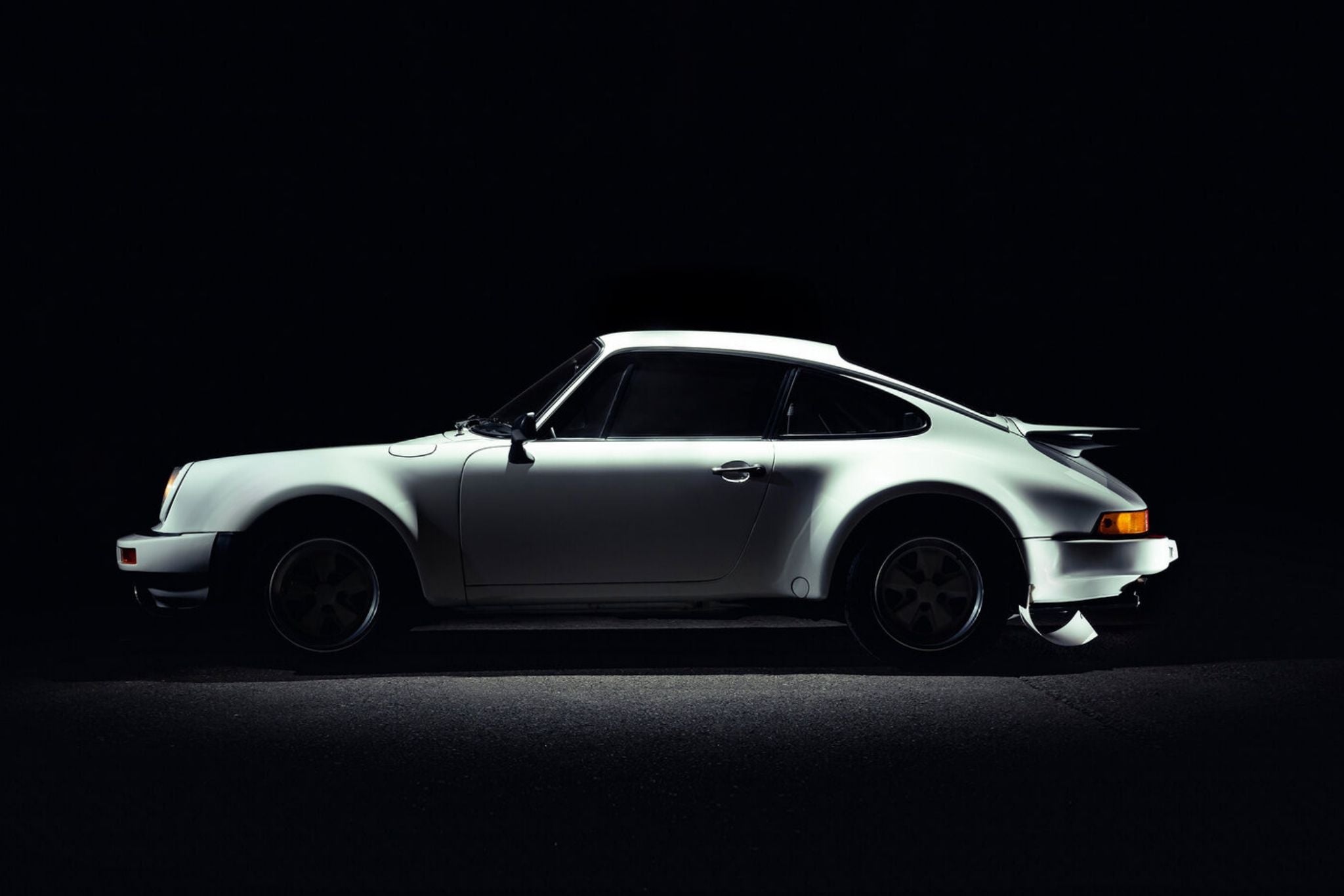 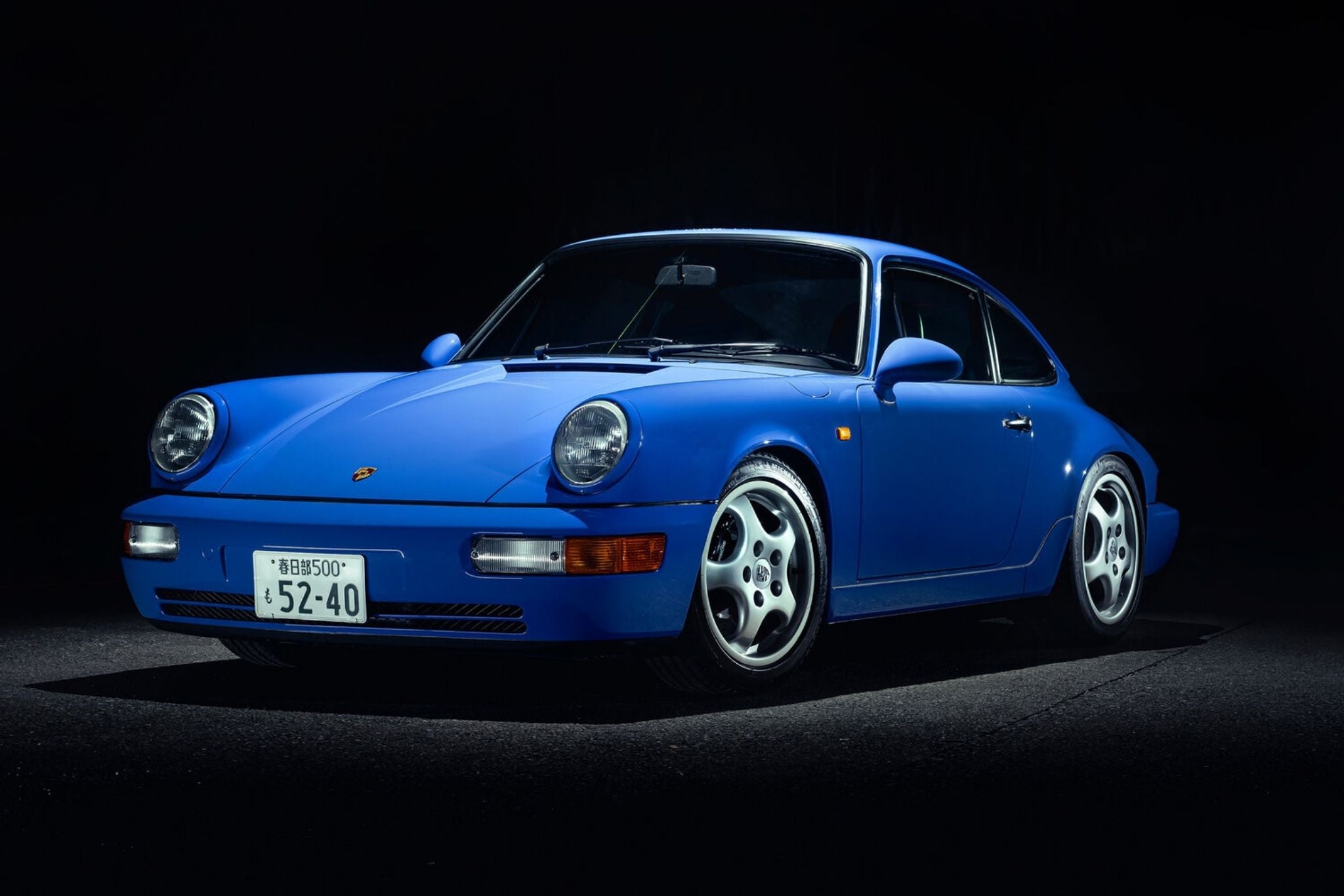 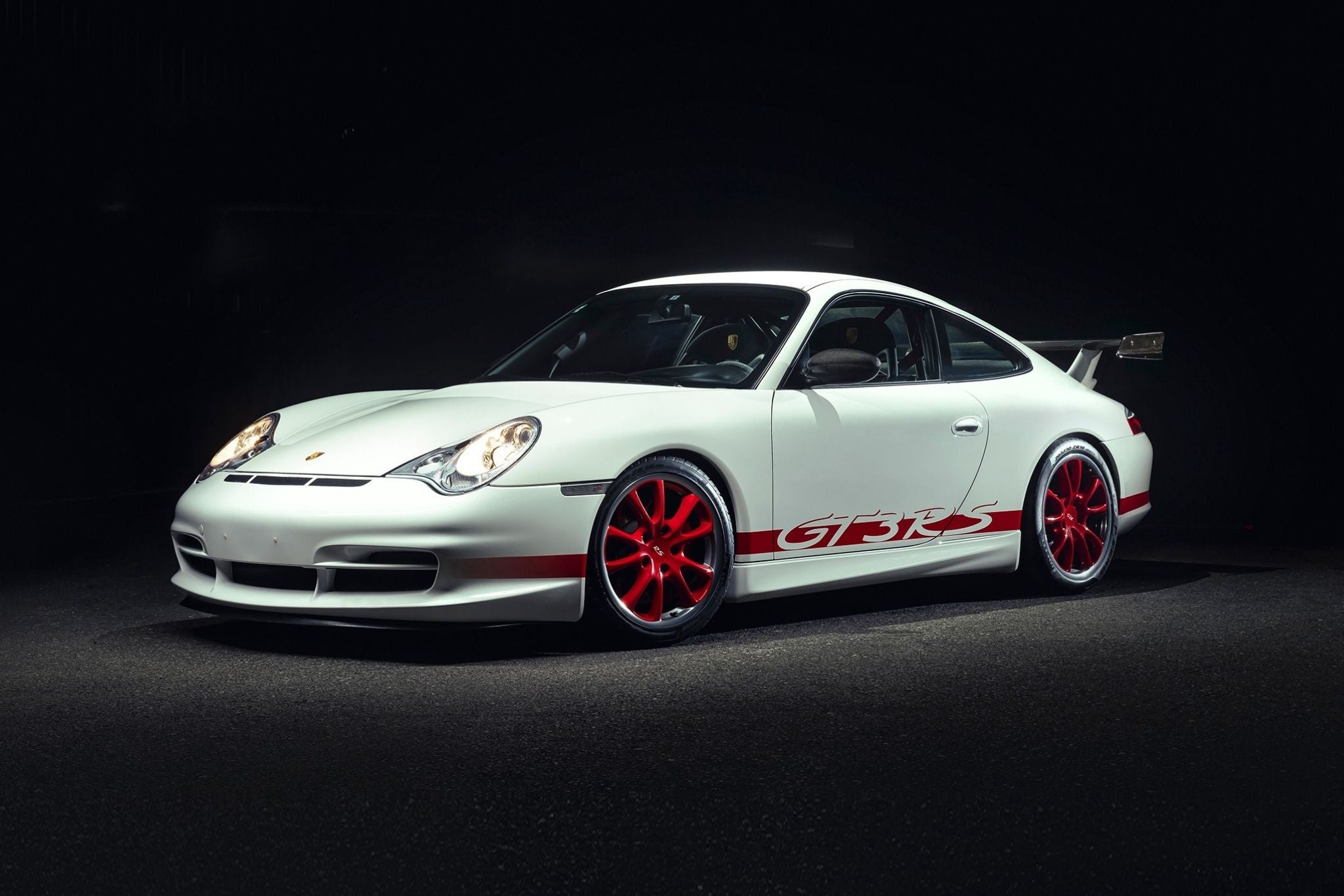 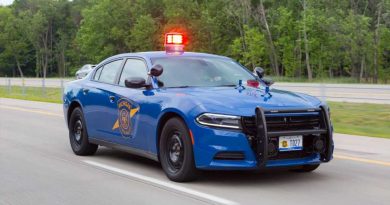 These American States Love to Speed More Than the Rest 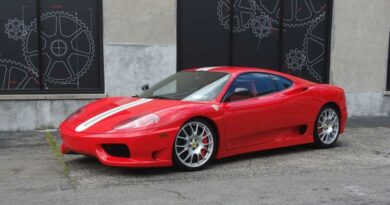 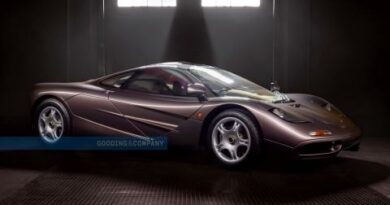 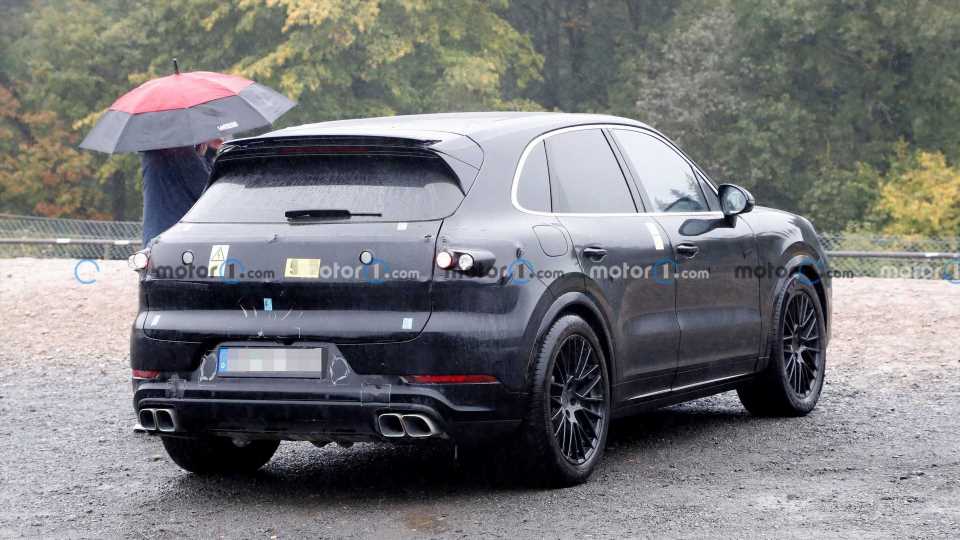 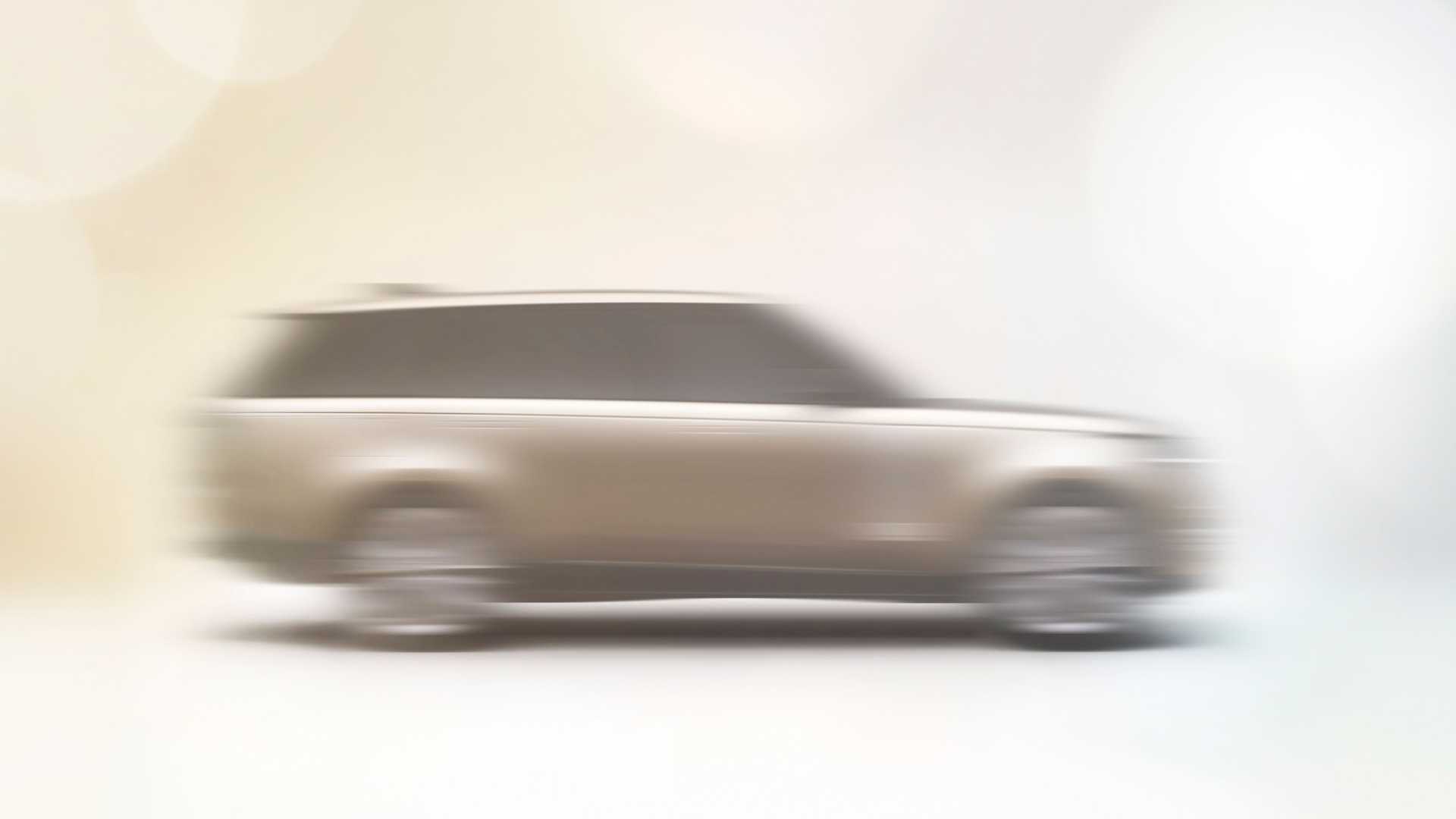