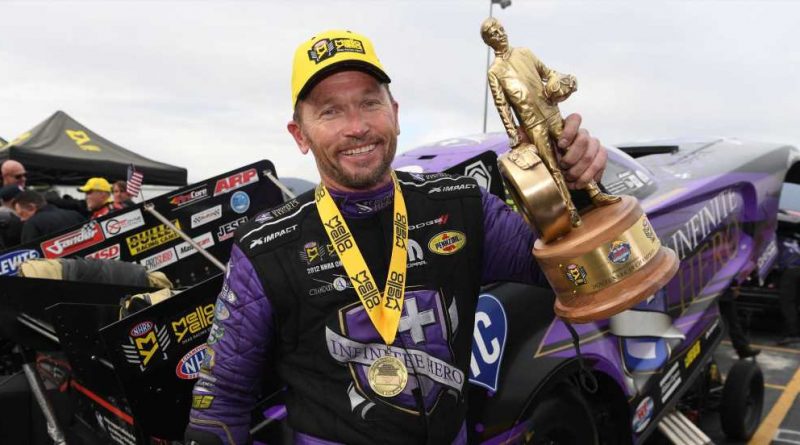 A so-called “Wally” is the trophy that NHRA drag-racing winners earn in every professional class.

It pays tribute to NHRA founder Wally Parks. The burnished-bronze-plated statue, which stands 18 inches tall on a rounded walnut base and is completed with engraved plate, depicts a racer, helmet in hand, standing beside a racing wheel and “rear slick” tire. A pair of driving gloves and balaclava rest on the tire.

But Wally Parks was not the model for the sculptor/fabricator (Chicago’s American Trophy and Award Company, which also operates under the name American Dragway Trophy Co.). Former Super Gas racer Jack Jones modeled, per Parks’ request, for the photo in early 1969, at California’s Pomona Raceway, that the sculptor used to design the trophy. The statue debuted at a race later that season and hasn’t been changed since then, although smaller versions of the trophy are presented to sportsman-level winners. Jones competed for four years on the NHRA national-event tour (1967-1970) and won the 1968 and 1970 U. S. Nationals and the 1969 Finals. He finished his career at the 1971 Winternationals at Pomona.

The 12-pound Wally comes with a warning. The NHRA Media Guide cautions, “He is elusive. Only the very best can catch him.”

NHRA Top Fuel racer Clay Millican was the model for the IHRA’s redesigned Ironman trophy that the sanctioning body unveiled at the end of the 2007 season. Millican’s signature upstretched-arms victory pose inspired the statue crafted by Chicago-headquartered R.S. Owens, producer of the Oscar, the Emmy, the MTV Music Award, and trophies for NASCAR, the Rock & Roll Hall of Fame, American Idol, and college football bowl games. 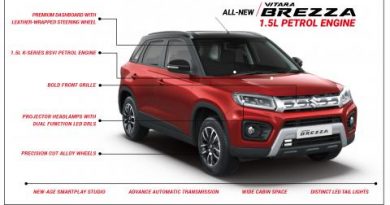 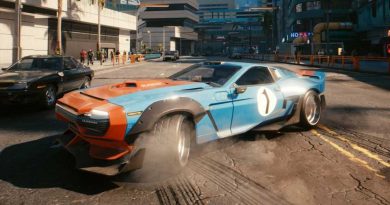 What Video Game Has the Best Fictional Cars? 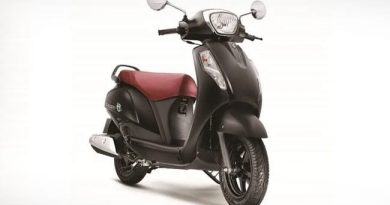 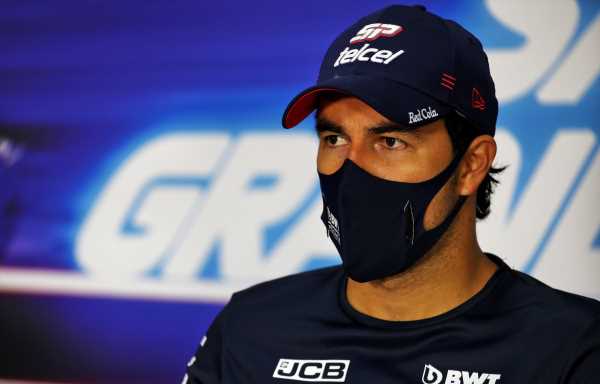