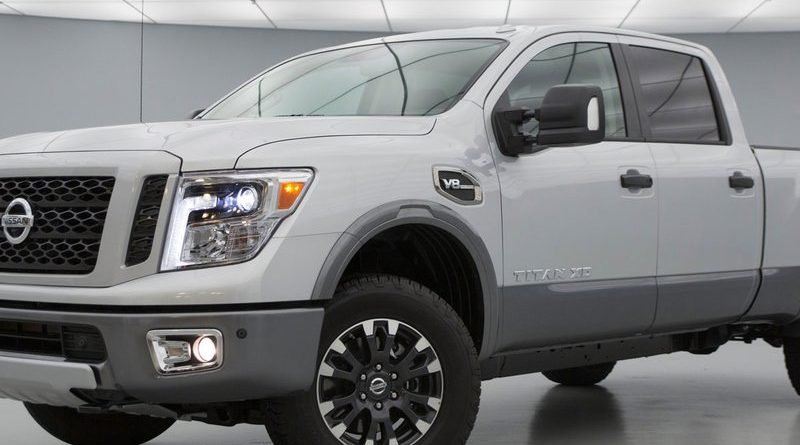 The Nissan Titan XD diesel pickup, which packed 555 lb-ft of torque and a theoretical towing capacity of 12,830 pounds courtesy of of a 5.0-liter Cummins turbodiesel V8, will be discontinued for the 2020 model year, according to a report by Automotive News. Also on the chopping block: The Titan single-cab.

Given that most pickup buyers seem to view their trucks as crossovers with beds in the back, the discontinuation of the single cab variant is not a total surprise. But the decision to axe the diesel motor is telling: An oil-burner from a brand like Cummins was supposed to be a coup for Nissan, a way for it to make headway in a market that heavily favors trucks built by American manufacturers.

It’s not that Titan buyers dislike the diesels — as Automotive News reports, roughly one in eight Titan pickups sold, and roughly half of all Titan XDs, are diesel-powered. It’s that there aren’t that many Titan buyers in the first place. Titans claimed just 1.5 percent of full-size pickup sales in the first six months of 2019.

Still, the pickup market is so huge that even small niches have the potential to be profitable, assuming the product in question fills some unmet need. The trouble with the Titan XD diesel, as we’ve explored in previous reviews of the truck, is that it didn’t really succeed at doing that.

As we wrote earlier this year, the XD diesel, offers “almost, but not all of, the capability of an HD truck in a slightly, but not too much, smaller package,” while sacrificing much of the ride refinement and luxurious appointments we’ve become accustomed to on new trucks.

Basically, the Titan XD sits between full-size and heavy-duty trucks, and while the diesel V8 gives the truck a a lot of grunt, it adds substantially to the cost — and the 7,323-lb curb weight. Given the incredible capability of today’s full-size gasoline-powered pickups, the Titan XD diesel didn’t have much to offer the average buyer except for that Cummins name. That, apparently wasn’t enough.

Nissan’s decision to ax a few Titan variants (and perhaps a few other models globally besides) isn’t occurring in isolation; BMW recently announced that the oddball 3-series and 6-series GTs and the 6-series Gran Coupe are donezo, at least in the United States. It’s been boom times for the auto industry for years now; a slowdown seems all but inevitable, and cutting back underperforming models is a logical way for an automaker to batten down the hatches. The demise of BMW’s weird bustlebacked sedans isn’t exactly a shocker.

Still, that Nissan is re-assessing its Titan lineup in the face of a market that still can’t, at least for the moment, can’t get enough trucks is a testament to how tough the pickup game is. 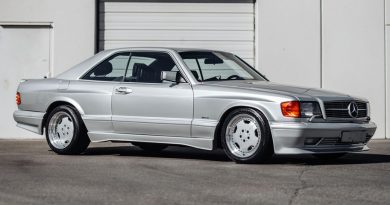 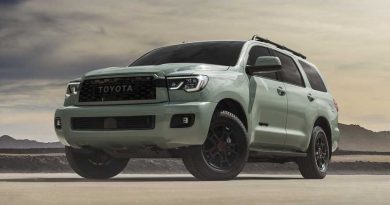 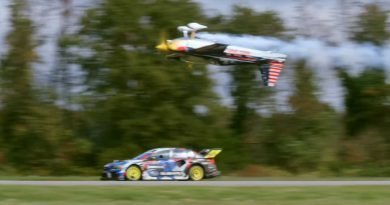