States across the east coast are dealing with fuel shortages in the wake of a cyberattack on a critical pipeline last week, but not for the reasons you might think. The hack shut down operations on the Colonial Pipeline, responsible for delivering up to 45% of the Southeast’s fuel needs. As the company scrambles to get systems back online, gas stations are already feeling the crunch in the face of panic buying and a lack of supply, reports The New York Times.

Individual outlets across the region have started feeling the pinch, with GasBuddy analyst Patrick De Haan reporting that over 20% gas stations in Atlanta, GA have run dry, with less drastic shortages occurring across neighboring areas. Long lines at the pump are becoming typical as motorists rush to fill up fearing a total lack of supply, which only exacerbates the underlying problem. Some gas stations are reporting selling two to three times as much gas as usual, while larger storage stations are yet to report running short of fuel—further supporting the claims panic buying is the main reason for shortages at this stage. 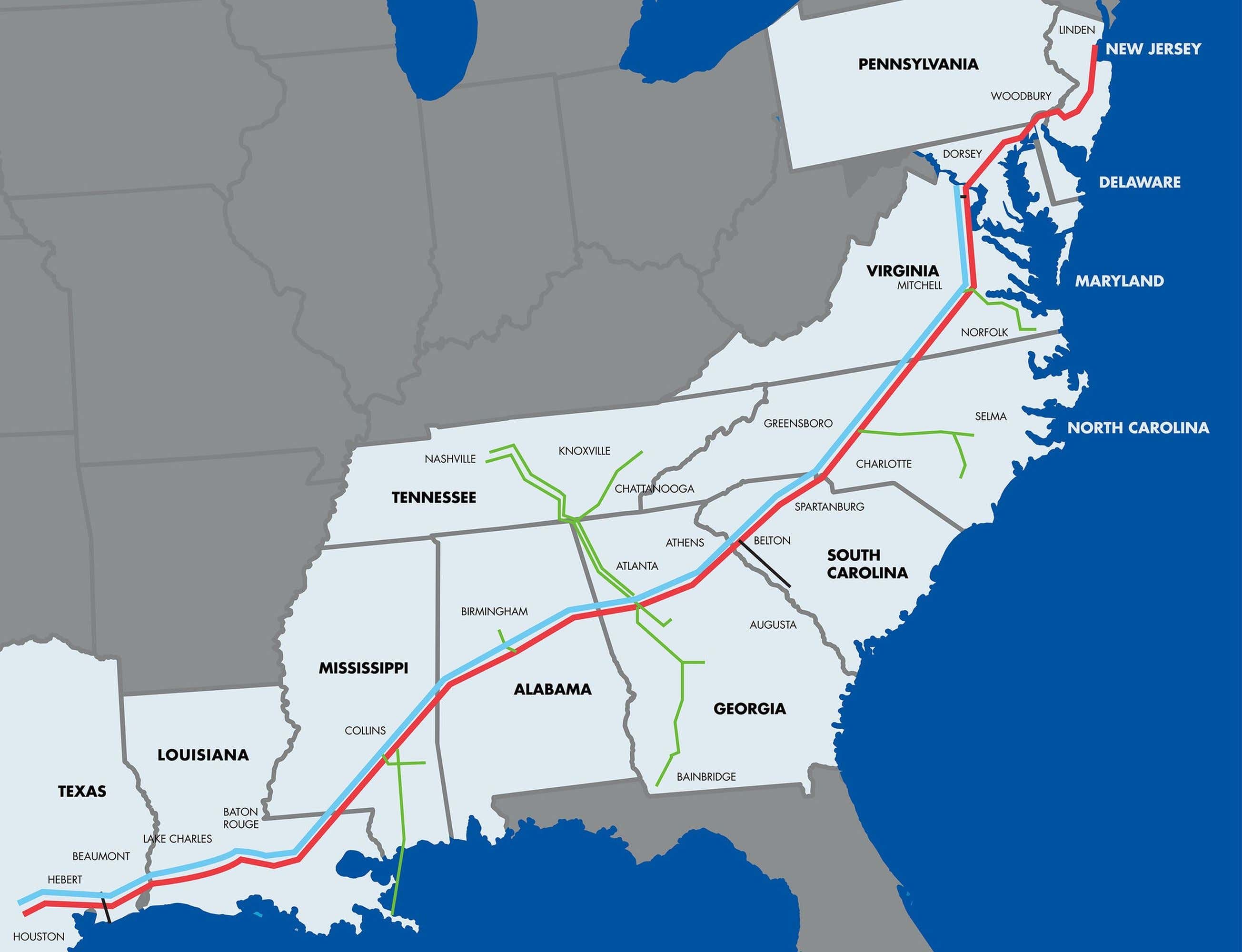 In a statement on Tuesday, U.S. Energy Secretary Jennifer Granholm indicated there was no major gasoline shortage in the wake of the Colonial Pipeline shutdown. “It’s not that we have a gasoline shortage, it’s that we have this supply crunch, and that things will be back to normal soon,” Granholm said, while making a request for individuals to avoid hoarding fuel.

As shown above, the Colonial Pipeline reaches from Linden, New Jersey, all the way down to Houston, Texas. Stretching 5,500 miles long, it delivers up to 2.5 million barrels per day at full capacity. Much of the southeastern region is dependent on pipelines for supply of transportation fuels due to a lack of refineries in the area. Interestingly, when supplies in the pipeline resume, it may take several days for downstream users to receive fuel, as the pipeline flows move at approximately just 5 miles an hour, according to the U.S. Energy Information Administration.

Panic buying across the region has sent the U.S. average gasoline price up to $2.987 at time of writing, the highest since November 2018, and mere cents away from the 2014 peak. This compares to an average country-wide price of $2.96 just prior to the cyberattack on Friday, according to GasBuddy data. With widespread reporting on the shortages spurring further panic buying, and the Colonial Pipeline still out of action, it’s likely that prices could rise further before the pipeline is restored to full operation.

Government leaders have taken a variety of measures to help relieve the issue. The state of Georgia has suspended fuel taxes until Saturday via an executive order by Governor Brian Kemp, while North Carolina Gov. Roy Cooper and Virginia Gov. Ralph Northam have both declared a state of emergency in order to suspend fuel transport rules in order to shore up supply. Meanwhile, EPA administrator Michael S. Regan issued a waiver on emissions rules, and the Department of Transport has temporarily relaxed rules in a Regional Emergency Declaration, removing restrictions around driver’s working hours when transporting gasoline, diesel, and aviation fuel.

A hacker group by the name of DarkSide has taken responsibility for the cyberattack, reports Reuters, claiming that their goal was to seek money rather than to cause widespread chaos. In a vague statement posted to the group’s website, the hackers claim “our goal is to make money, and not creating problems for society.” The attack involved placing ransomware on computer systems used by Colonial Pipeline to manage their facilities and operations, with the hackers aiming to secure a bounty from the company to return systems to normal. An FBI investigation is ongoing into the matter, while Colonial Pipeline hopes to have the pipeline operational again by the end of the week, per CNBC.

It’s an attack that goes to show just how vulnerable critical infrastructure can be to cyberattacks, and the sudden and drastic flow-on effects this can have on individuals caught in the fallout. It’s likely that pipeline operators across the fuel sector are revising their cybersecurity plans this week. Unfortunately, there’s no guarantee the next major attack will be in the same sector. 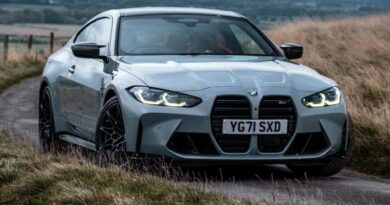 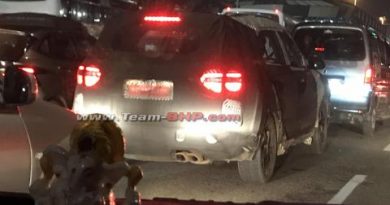 Scoop! Hyundai Alcazar to arrive at dealerships by May 2021 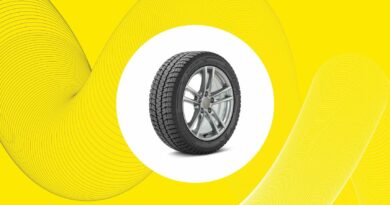 Your Guide to Tire Speed Ratings