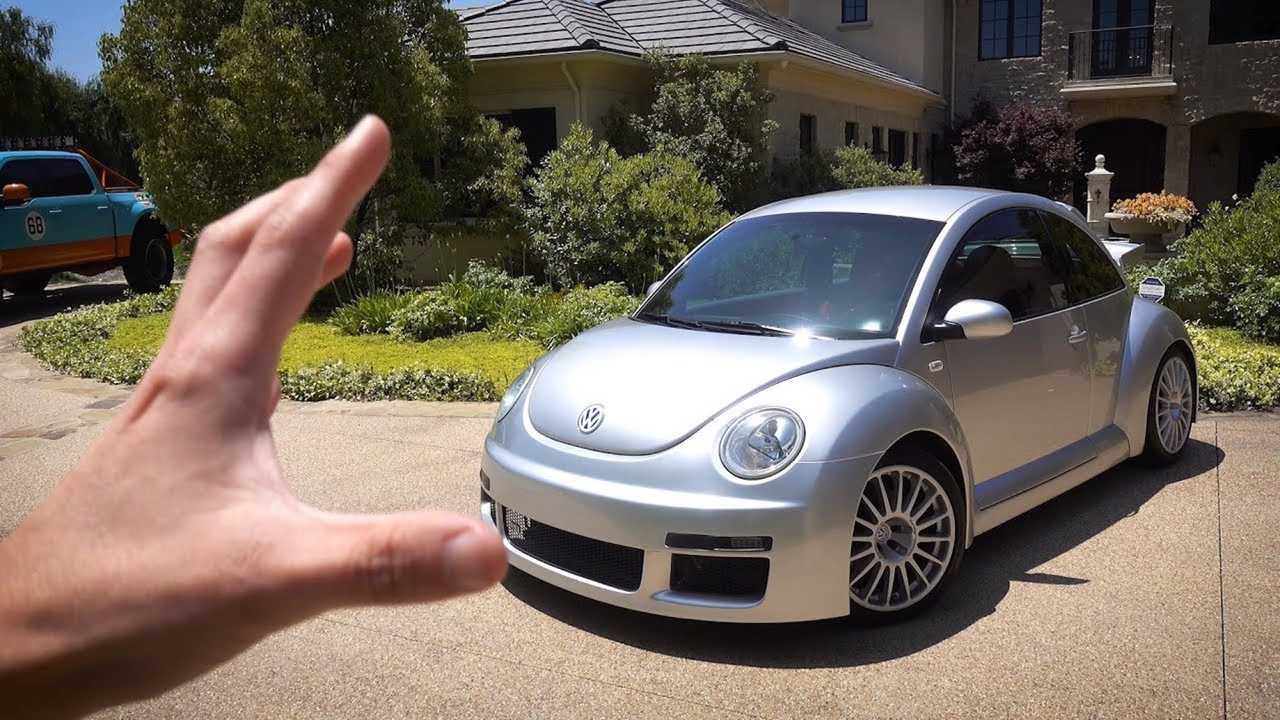 Carbon fiber’d and has a VR6 engine under its hood.

You wouldn’t think that a Volkswagen Beetle will carry a price tag of $80,000, would you? But it did and for good reasons.

Meet, the Volkswagen Beetle RSi – the track-tuned version of the second generation of the original people’s car. Only 250 (or 251) units of the Beetle RSi were officially made in VW’s plant in Mexico. All units came in silver, except for a blue one that was specially made for a former VW honcho.

But what really is special about the Beetle RSi? Youtube’s Salomondrin released an in-depth look into his very own unit, the 243rd out of 250 cars produced.

Outside, the Beetle RSi edition is equipped with unique front and rear bumpers, a large rear wing, wider fenders, and a set of OZ Superturismo 18-inch wheels with red Brembo brake calipers. While the exterior add-ons don’t seem like a perfect match to its eyebrow-raising price tag, its interior would make you think otherwise.

Easily noticeable in the Beetle RSi is its bright orange leather upholstery that contrasts with the silver accents. The front seats are Recaro racing buckets, while the door panels, instrument clusters, and other parts of the cabin are also adorned with carbon fiber. This isn’t only aesthetically pleasing but adds, or rather decreases, the overall weight of the car as well.

Here comes the juicy part. Under the Beetle RSi’s hood resides a 3.2-Liter VR6 engine that produces 225 horsepower (168 kiloWatts). It was the first VW to use this engine, which was later used in the Mk4 Golf R32 and the original Audi TT. Even better, it’s mated to a six-speed manual transmission that sends power to all four wheels.

Do you think it’s all worth it? Let us know in the comments section below. 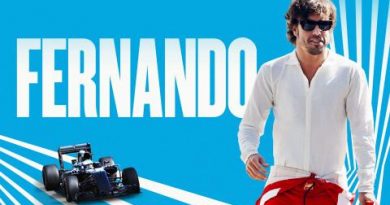 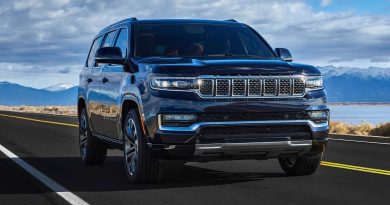