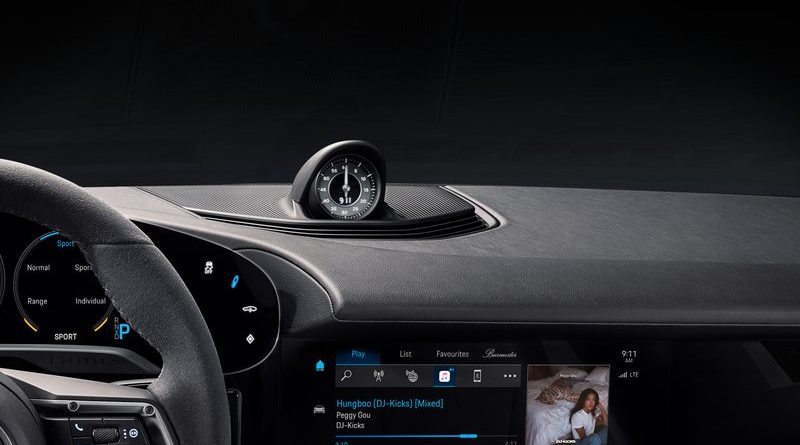 Here’s our first official look at the interior of the Porsche Taycan, the German automaker’s first production EV.

The debut of the Porsche Taycan, the marque’s first production electric vehicle, is imminent, and our first official look at the car is what you see above: a sliver of the dashboard centered on the car’s large infotainment screen.

The teaser photo suggests a digital instrument cluster shaped with a silhouette very much like the 911’s; the steering wheel, meanwhile, appears to follow in the footsteps of the new 992. So there are at least a few touches of familiarity included on a car that’s going to be very, very different than anything else in the Porsche lineup.

We’ll be able to tell you much more about the Taycan soon, so expect a complete look at the EV — inside and out and top to bottom — in the coming weeks.

For now, what we can tell you is that the Taycan will be the first car to offer Apple Music, the tech giant’s media streaming and music curation service, built-in. The Taycan will have Apple CarPlay functionality as well (still no word about if or when Android Auto will make it to Porsche products), so there’s arguably some redundancy here.

But the inclusion of the service, which has over 50 million songs, Porsche-specific curated playlists and more, is about more than duplicating what you can do with an iPhone app. Porsche’s goal here, and Apple’s, is to make the user experience as streamlined as possible. If you’re already an Apple Music user, the car will link up with your Apple ID, and the car will mirror whatever preferences, etc., you’ve already set — only you’ll access it through the Taycan’s infotainment screen. No fumbling with phone pairing and so on.

To make it all even easier (and, one presumes, to get owners hooked on the service), Porsche is including three years of in-car data, and six months of Apple Music, for free; if you’re already an Apple Music subscriber, you’ll get three months free. 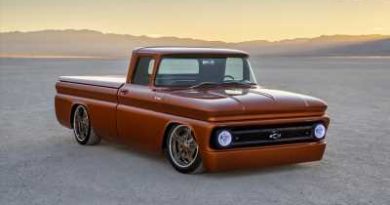 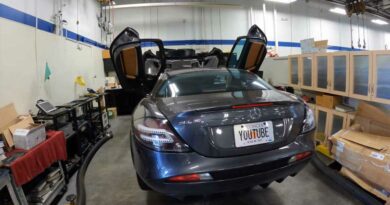 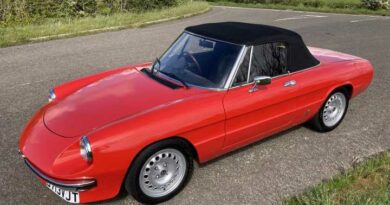