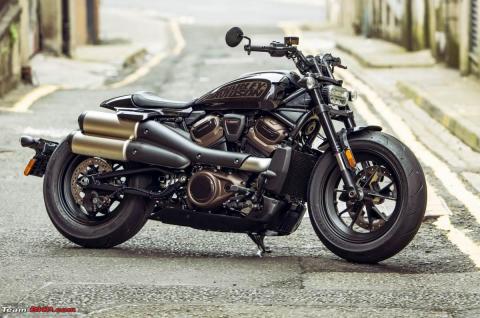 The Sportster S uses the same Revolution Max engine as the Pan America 1250.

Harley-Davidson has added a brand-new model to its motorcycle lineup. The new bike is called the Sportster S. It uses the same Revolution Max engine as the Pan America 1250.

The Sportster S is based on a new chassis wherein the engine is a stressed member. It is said to be stiffer and lighter than a traditional frame. The bike features a fully adjustable upside-down fork suspension at the front and a monoshock at the rear.

The Sportster S looks like a typical Harley-Davidson with its beefy tires, twin-can exhaust and a wide handlebar with bar-end mirrors.

As mentioned earlier, the Sportster S is powered by the 1,252cc, liquid-cooled, DOHC engine with variable valve timing that revs to 9,500 rpm. It produces 119 BHP and 114 Nm. Harley claims that the engine has been tuned for better low-end and mid-range grunt and provides 10% more torque from 3,000-6,000 rpm. The engine is mated to a 6-speed gearbox via a slipper clutch. It has four riding modes – Road, Sport, Rain and Custom.

The braking setup on the Sportster S consists of a 320 mm disc at the front and a 260 mm disc at the rear. It comes with Cornering Enhanced ABS (C-ABS), a six-axis inertial measurement unit (IMU), traction control, cruise control and a tyre pressure monitoring system. 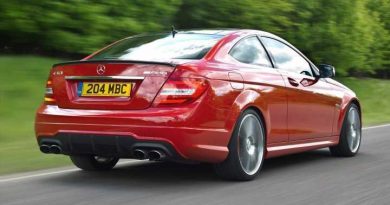 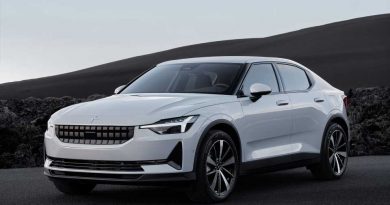 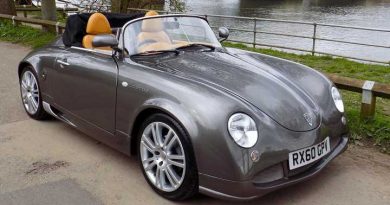