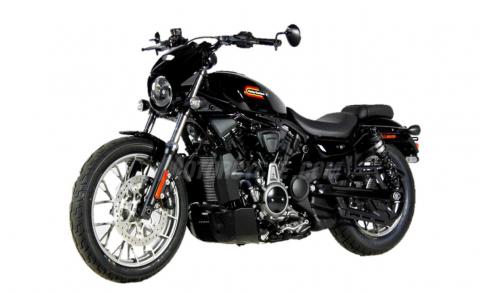 The Harley-Davidson Nightster S will debut on January 18, 2023.

The first images of the upcoming Harley-Davidson Nightster S have leaked online almost a month ahead of its official unveiling.

The Nighster S looks similar to the standard model but gets a few notable changes. These include a pillion seat and footrest, different wheels and a gloss black colour scheme. The leaked images also reveal a circular headlamp and shroud, as well as wide handlebars and bar-end mirrors.

The Nightster S will be powered by a 975cc V-twin engine that develops 90 BHP and 94 Nm. The bike rides on a conventional telescopic fork front suspension and gets dual shock absorbers at the rear.

The Harley-Davidson Nightster S will debut on January 18, 2023. It is expected to arrive at our shores later in the year. 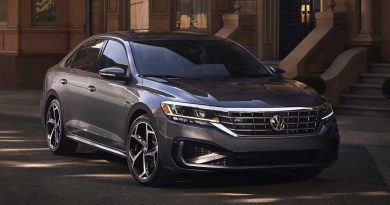 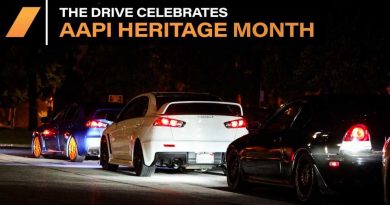