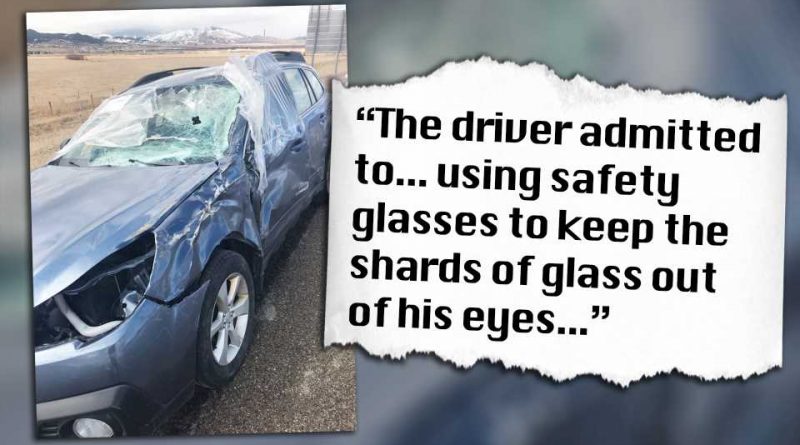 Driving with snow obscuring the view out your car’s windshield is dangerous, but that risk pales in comparison to what the Montana Highway Patrol came across on Wednesday, April 7.

After pulling over a Subaru Outback near Anaconda, Montana, the trooper conducting the stop discovered its windshield was smashed to pieces, along with much of the left side of the vehicle. According to the driver, he had been peering through a small hole in the windshield to navigate for some time, completely blind otherwise. 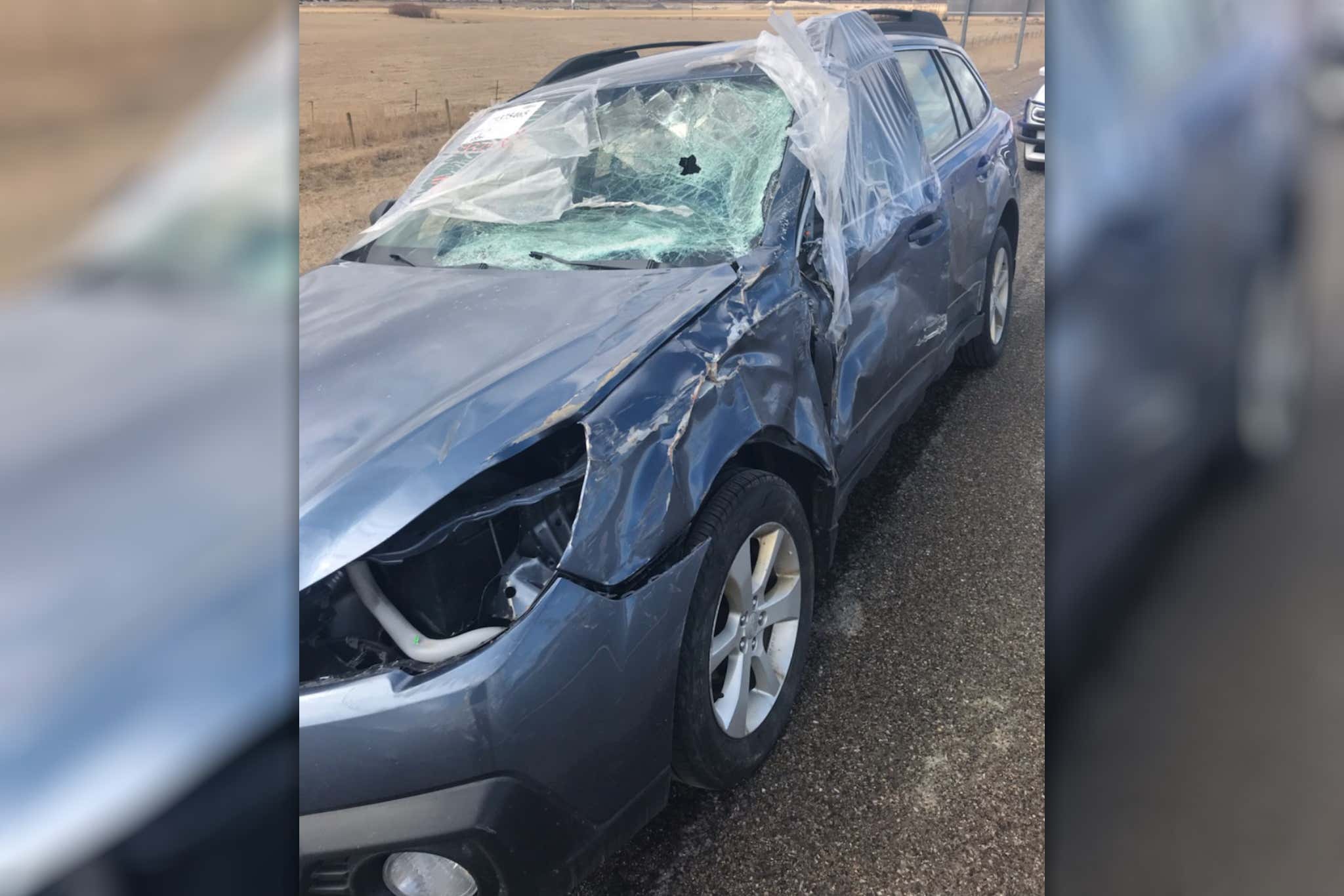 According to a post on Facebook by the MHP, the driver of the fourth-generation Outback was, at the very least, protecting his eyes while sighting Interstate 90 through the jagged hole in the windshield. He was, however, wearing safety glasses to prevent shards of safety glass from blowing into the car and damaging his vision. Nice.

The driver claimed he had crossed several states wearing his safety glasses, peeking through the hole all the while. The MHP did not specify which states, but Montana is bordered by some of the largest in the union, so it probably wasn’t some short jaunt.

Following the traffic stop, the Subaru was loaded onto a flatbed and hauled the rest of the way to its destination. We don’t know how the vehicle was damaged or where the driver was trying to go, but we’ve contacted the MHP for more information. We will update this post if we hear more.

In the meantime—please, don’t do this. Get some help. 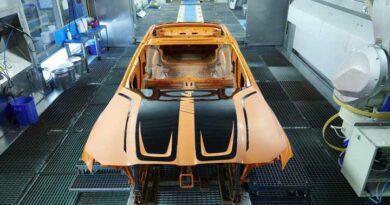 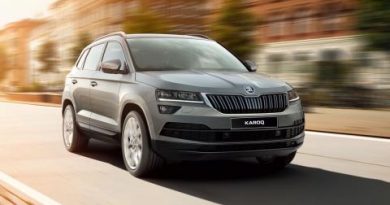 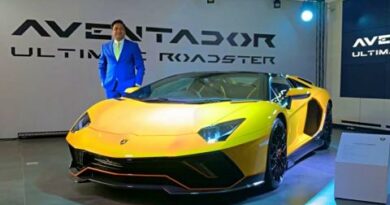