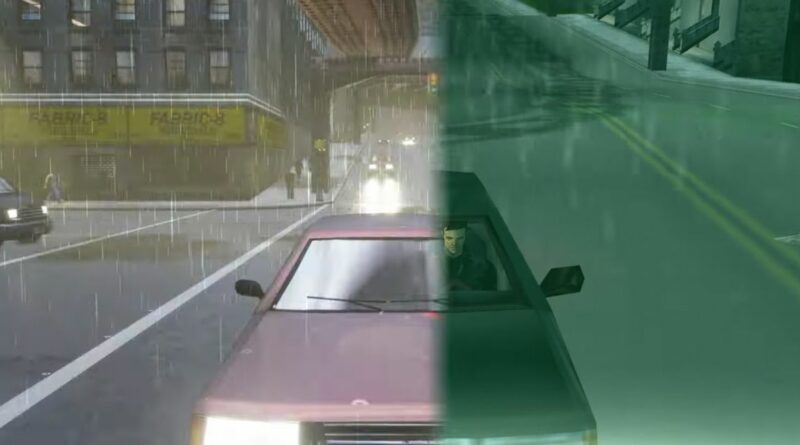 We’d dearly love to being you a solid update on the long awaited GTA 6, but instead today’s news concerns some much older games in the series. The lengthily-named Grand Theft Auto: The Trilogy, first outed via a leak a few weeks ago, now has a trailer, pricing and a released date.

The first element shows how much of a graphical improvement has been made. What we’re looking at isn’t quite as pretty as GTA V while still representing a decent leap forward.

Rockstar says GTA III, Vice City and San Andreas have been treated to “across-the-board visual enhancements such as resolution upgrades and improved visual fidelity across the world”. The key was to do all this “while also maintaining their distinct original aesthetic”. Judging by the trailer, this looks to have been achieved.

The lighting system is new, all the character and vehicle models have been upgraded, and there are improved shadows, reflections and higher resolution textures. It’ll play a little different too, thanks to GTA V-inspired controls. You get the same lock-on targeting system and weapon selector ‘wheel’ from the newer game as part of the overhaul.

The digital version will land on the Xbox’s Microsoft Store, the PlayStation Store and the Nintendo eShop and the Rockstar Games Launcher on 11 November. After a physical copy? You’ll need to wait until 7 December.

There isn’t a price for the Nintendo Switch version yet, but we do know it’s £54.99 on the other platforms. That might seem a lot for a collection of fairly old games, but considering you’re getting three of them that look to have been meticulously updated, perhaps the value isn’t so bad after all.

What do you think? 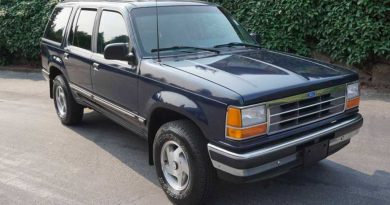 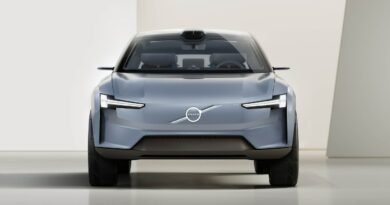 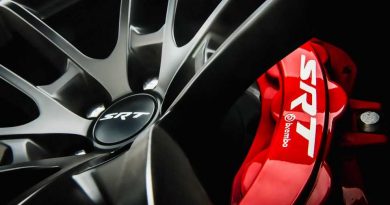 How the New Copper Ban Is Affecting High-Performance Car Brakes 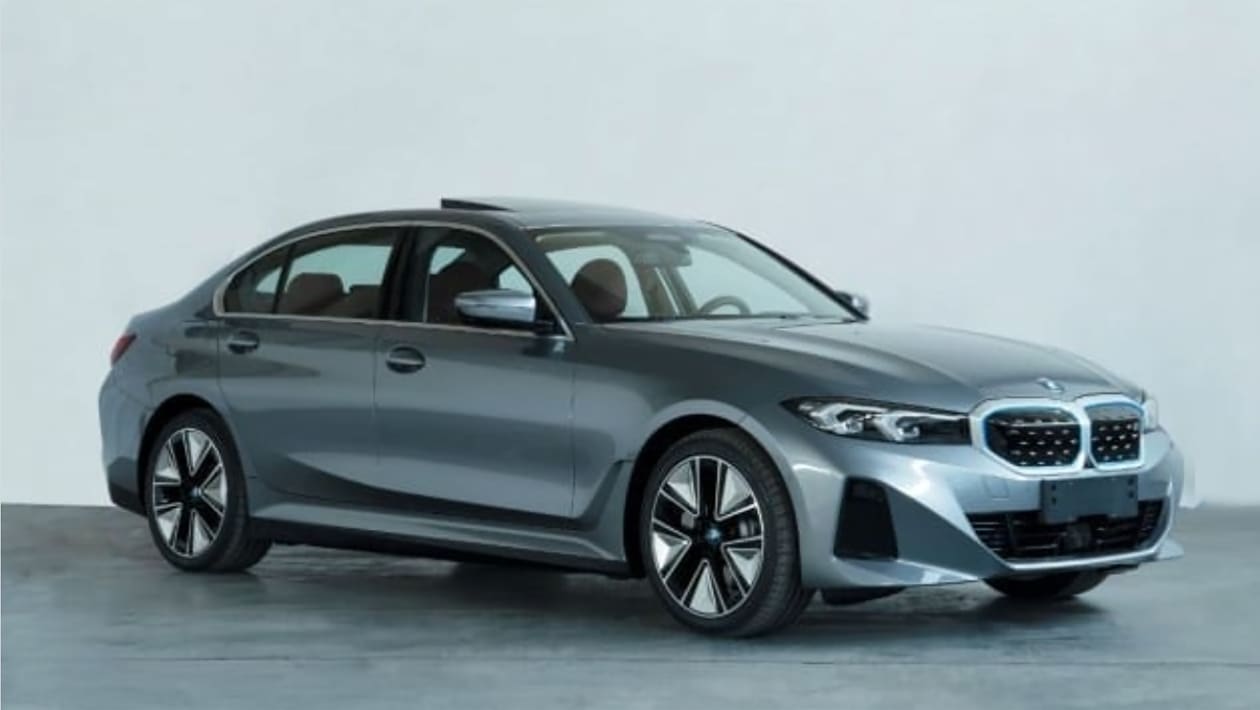 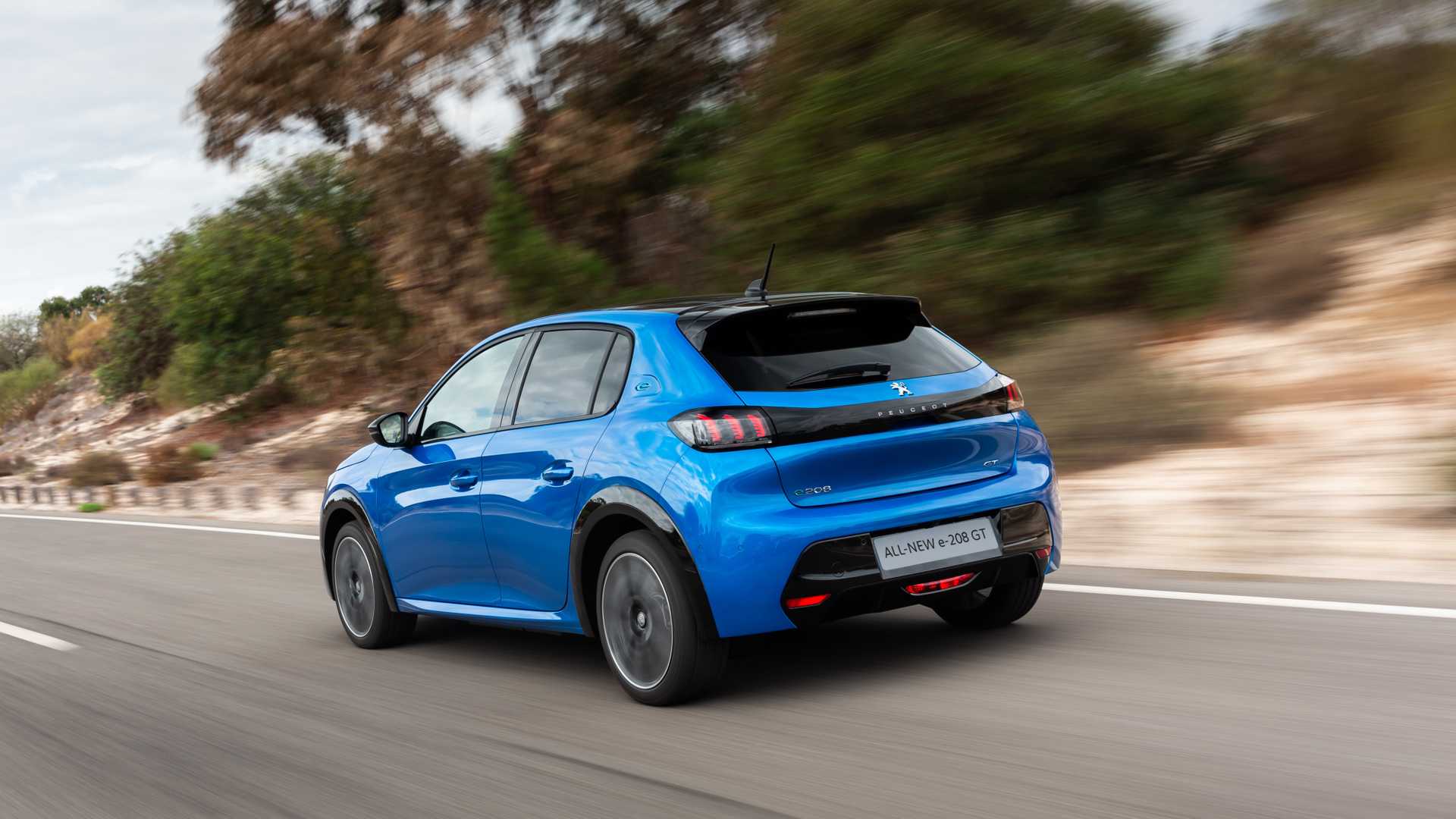 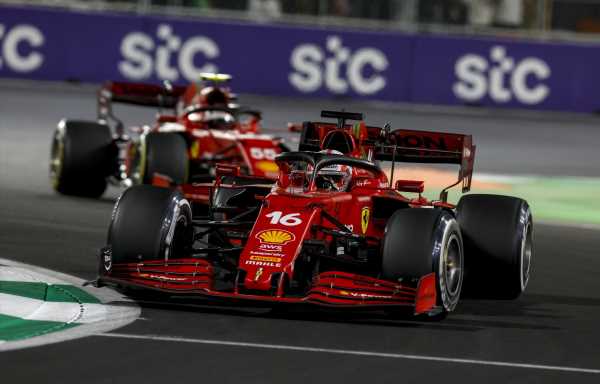